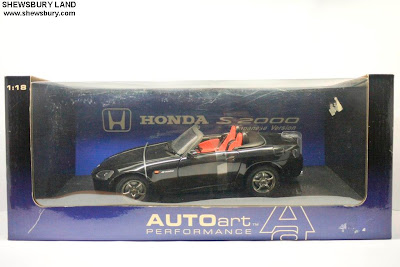 This is the review of 1/18 scale die cast completed car models of Honda S2000 produced by Autoart.

Basically for this 1/18 scale I will only get those of that my "dream car" or those that I really really like so much - though eventually the same rules applies (for me) when it comes to the 1/24 scale.

The price for most of the Autoart 1/18 models in here is around SGD 190.00 (about roughly USD 146) like that and thus it is not something that I will buy often.

Apart from this Honda S2000 (which is my favorite dream car) There are few models (from Autoart 1/18 line up) that I'm craving for a while now, there are the white or red Nissan GTR (R35) and Toyota Trueno AE86 - any of the red/black or white/black.

Then again, that is just "craving" - it's available now locally but I still not willing to spent that much.... I guess this is when you wish you are rich.... LOL


Nonetheless, back to the review...

Nonetheless, the price they offer is SGD 99.00 (roughly about USD 76.00) and I think that is quite reasonable already (though obviously SGD 50.00 will be better but it's impossible). That is way much better than paying SGD 190.00

And that is the reason I bought it, due to the "reasonable" price.... finally I can have 1/18 completed die cast model car from Autoart.

As you can see from the box image above - you can tell that this is from those old stock.... 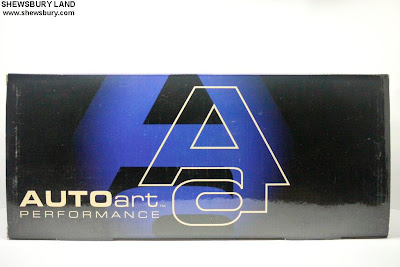 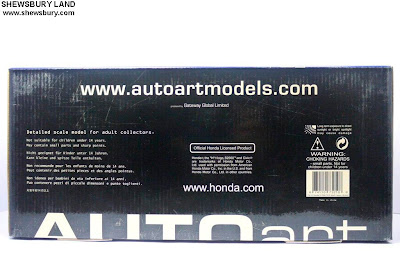 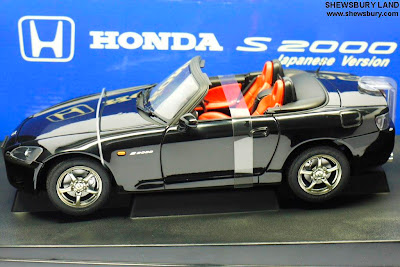 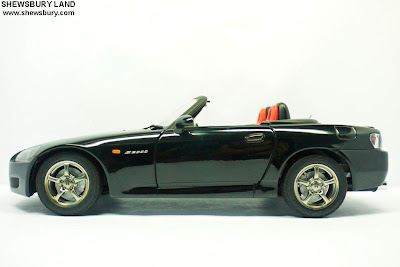 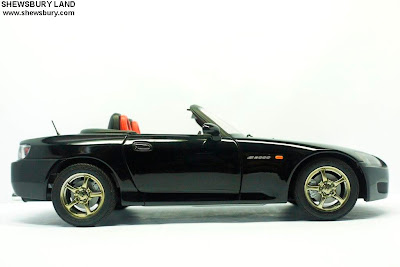 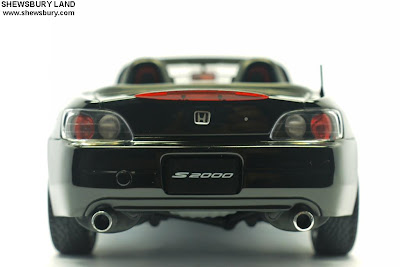 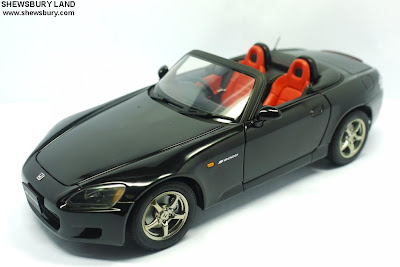 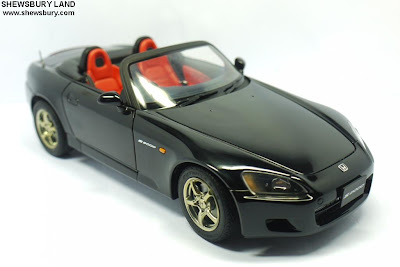 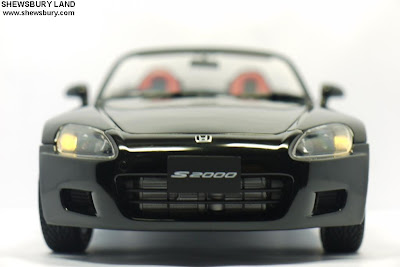 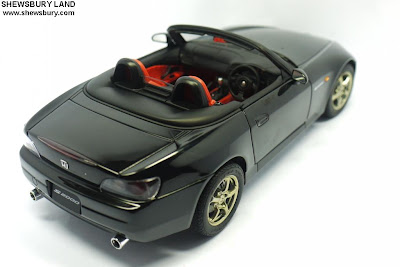 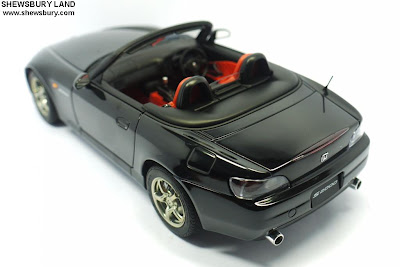 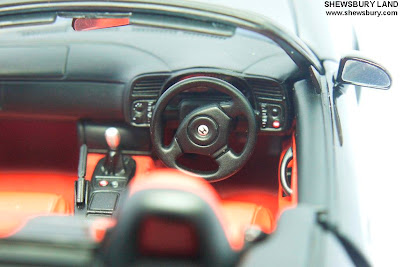 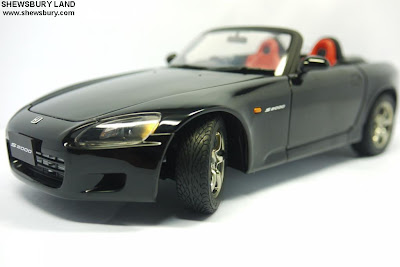 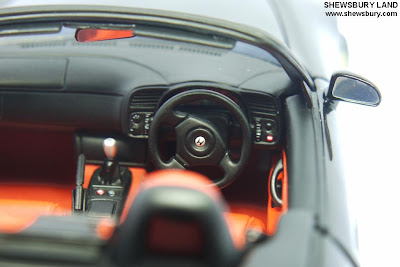 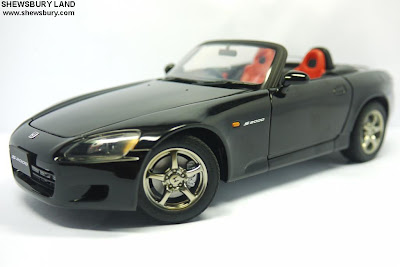 The open-able doors, hood and boot.... 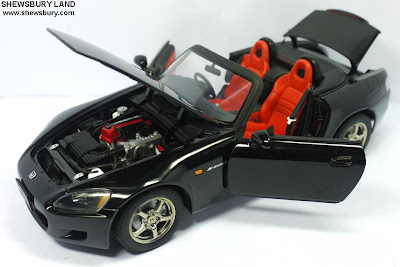 The brilliant engine details though I don't know much about engine actually but it looks gorgeous.... 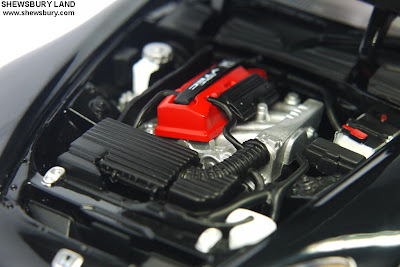 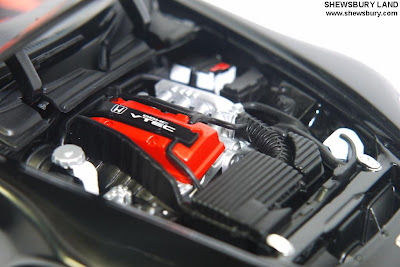 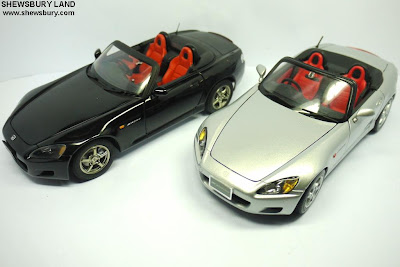 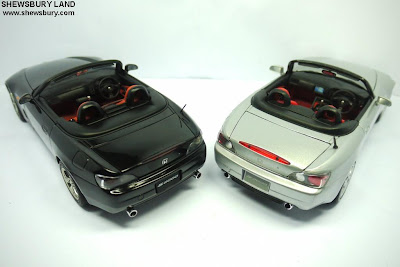 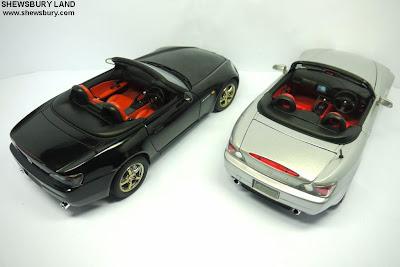 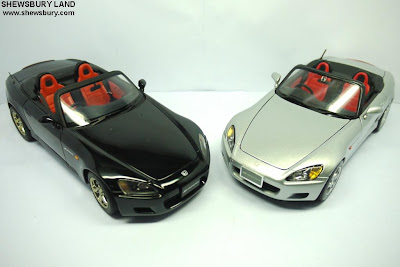 Eventually we did some sort of "head to head" comparison between the Autoart and the Maisto version.

The aim of the comparison is basically just to highlight the differences between those 2. Obviously at the original retail price of SGD 190.00 for the Autoart, it's hard to complain and look down at the Maisto version which available at SGD 49.00, almost 4 times cheaper.


Overall, this is typical product from Autoart which promises the best quality die-cast models in the market place with the consistent quality level and always of a high order. The superb standard of the paint finish and the detailing of the steering wheels, brakes and other component parts are just some of the unique features of AUTOart models. You pay what you get, and I am lucky (in a way) to just pay SGD 99.00 (though then again, would be sweet if it's cheaper than that... LOL)