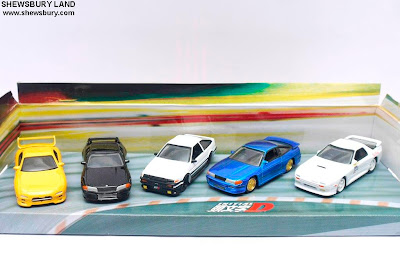 Yes, we still continuing our review for the Jada Toys - 1/64 Initial D - 5 in 1 Box Set and now we will focus on this Nissan Skyline GT-R32 of Takeshi Nakazato from Myogi NightKids. 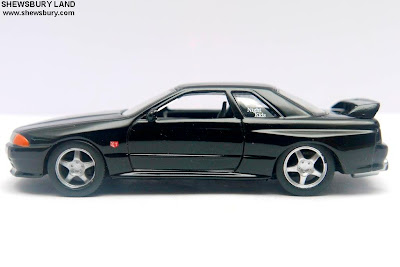 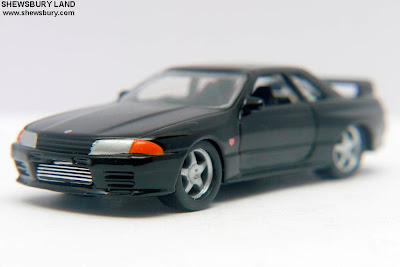 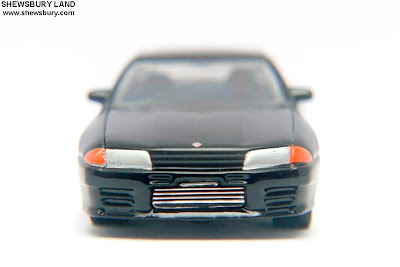 The custom parts for this car are as below; 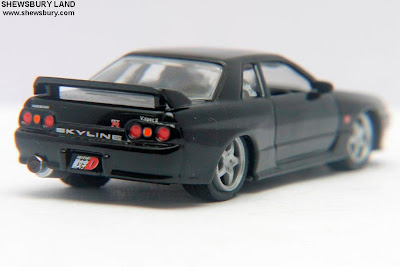 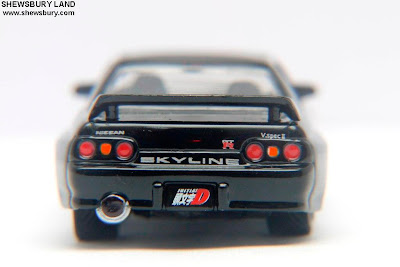 Painting finishing and exterior detailing and marking is quite good. 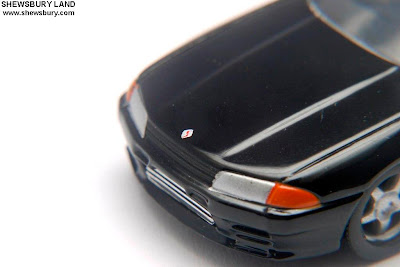 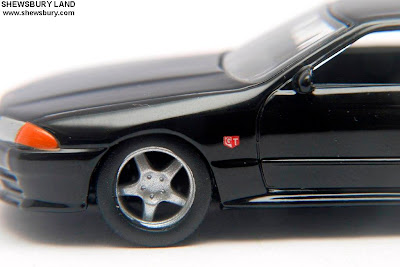 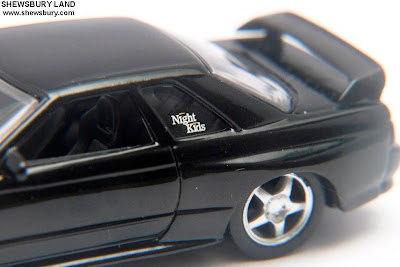 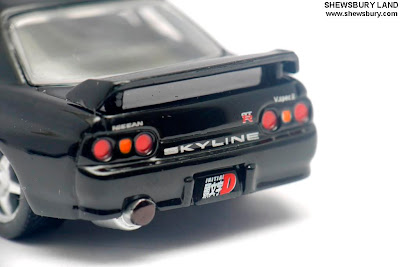 Interior detailing is good as well; 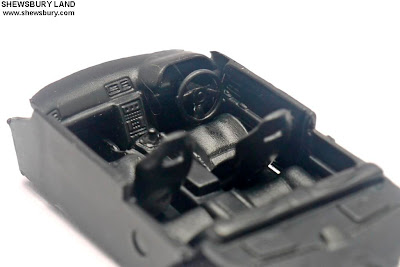 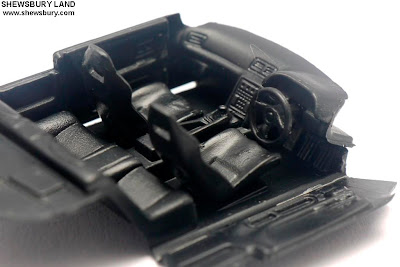 Takeshi Nakazato also known as the Black Lightning is the leader of the Myogi NightKids. He is an intelligent and skilled driver, notably recognizing Takumi's "gutter hook" technique while observing the Eight-Six's first battle with Keisuke's FD. However, his downfall is his anger and emotions getting in the way of his mind, resulting in poor throttle control.


He also races all-out and usually fails to consider tire wear, so in the end, he loses the race, sometimes crashing his car. He is very good at acceleration and is known for his grip driving philosophy. His previous car was a Nissan Silvia (S13), with which he used drifting techniques. He changed to the R32 after a devastating loss to a R32 on his home course of Myogi. Following the defeat by the Skyline, his philosophy changed, favoring grip driving techniques over "weak" and "showy" drifting techniques. He also believed that no matter what skill a driver has, a car will not run beyond its capabilities. 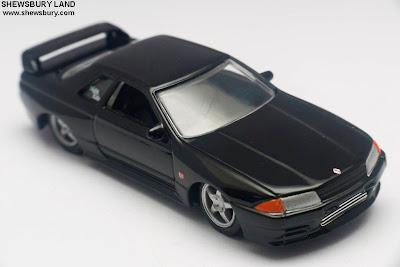 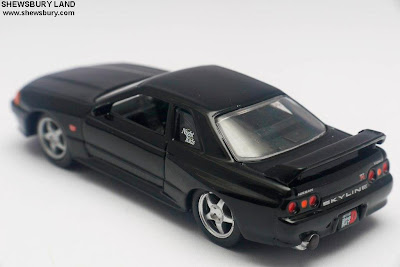 I'm not really a big fan of GTR but that doesn't change the fact that Jada Toys did a great job on this die cast car model. I'm sure fan of GTR appreciate this model a lot.