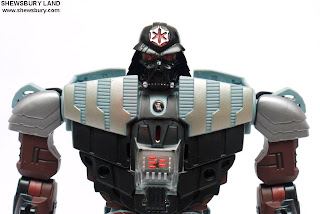 (If you haven't) You can first read the review from the link below before you proceed further;

So basically what I did is I modified this hard to stand by it self decently looking Darth Vader robot; 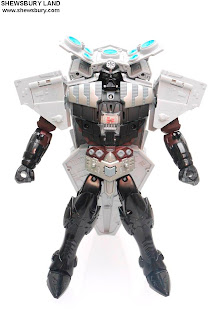 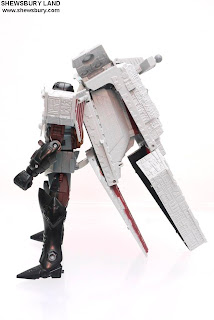 Into this almost the same looking Darth Vader robot but without all the heavy weight on his back and surely now he can at least stand properly though the shoulder doesn't look great; 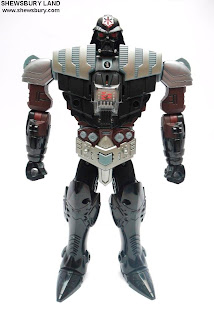 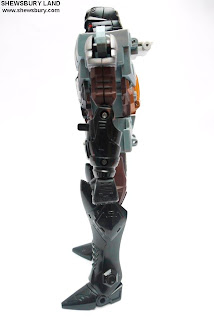 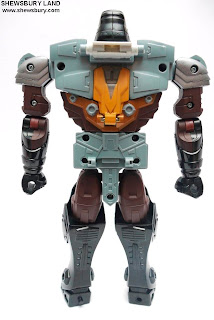 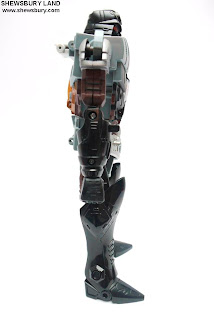 As I mentioned earlier, the shoulder doesn't look great but then again I'm quite happy with the final result of my 3 hours work modifying this toy; 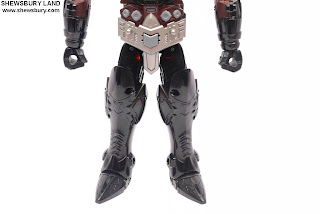 He can even do the kneeling pose now LOL; 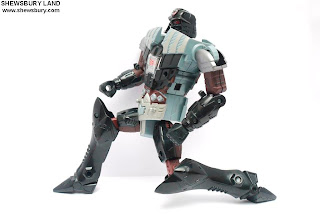 Yeah, he can stand properly and now I feel much safer if I want to put him on my display shelf; 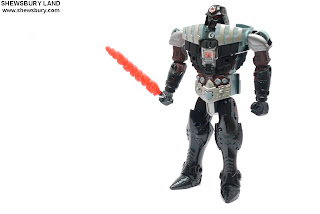 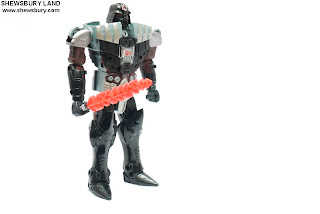 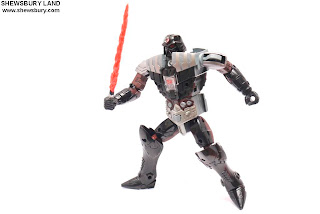 In a way, he can still "transform" to become Anakin Skywalker robot mode; 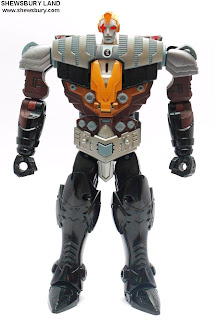 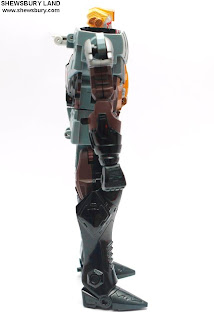 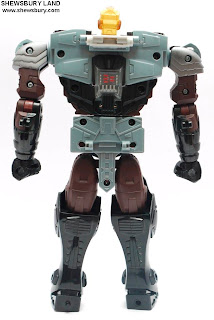 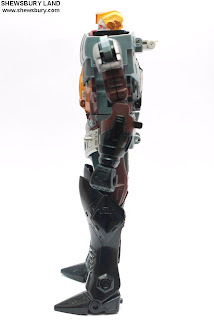 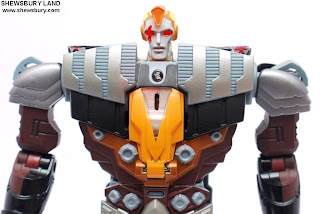 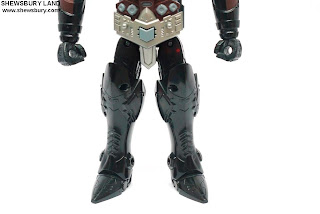 And equally, the Anakin can stand properly now; 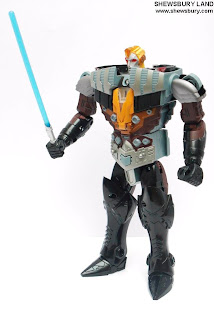 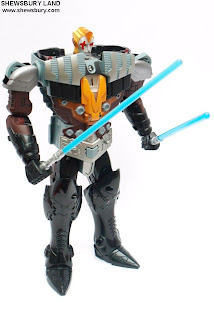 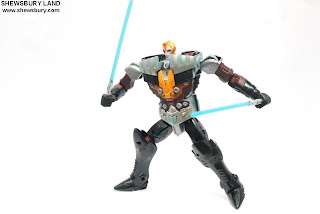 As a bonus, I still get the Star Destroyer gigantic ship so by now you can imagine that what I did is I separated the ship body parts from the robot body parts and instead of being a "transformable" toy, it seems now they are 2 separate toys accordingly; 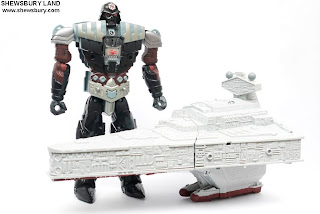 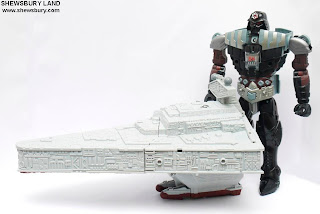 I can now leave that Star Destroyer on top of our coffee table for display and leave it as it is.


As usual, when I do this kind of stuff, I don't do any proper planning, the idea came to my head and I just do it - if it's spoiled, then I throw them all away, if it works, then I keep them, simple philosophy of mine LOL;

I used lots of super glue and Tamiya cement to "assembled" this Star Destroyer; 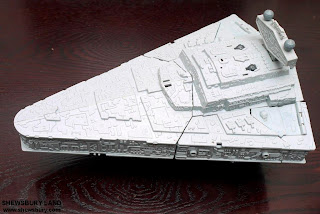 By doing this modification, the "try me" LED light and sound features are completely gone as I'm not an electronic guy, what I did is I just cut the wires and throw away those circuits board. I can live without it.


The big robot of Darth Vader can now compliments my other Darth Vader's items in my collection; 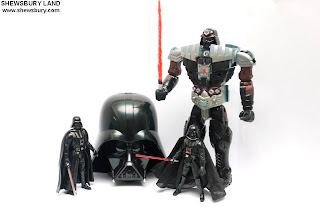 So in a way I can now brag that this is the one and only in the world LOL..... Not sure if there are any other people who dare to did the same, probably yes maybe no. This is certainly a crazy if not stupid as an idea.