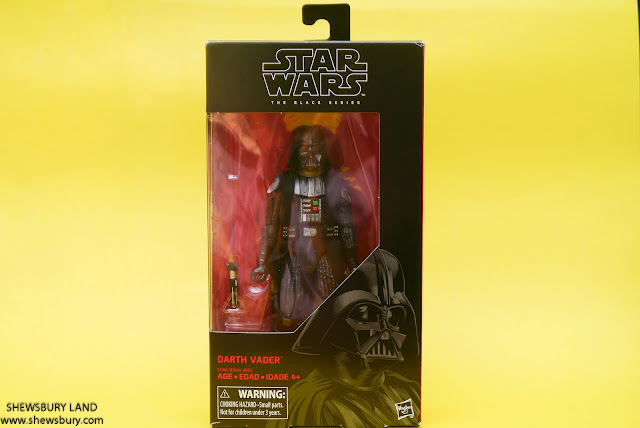 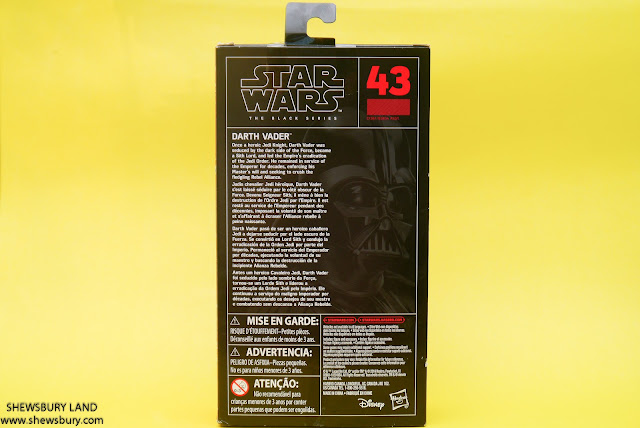 Out of the box, you will get all these.... well, not much really... just the figure and his weapon (light saber): 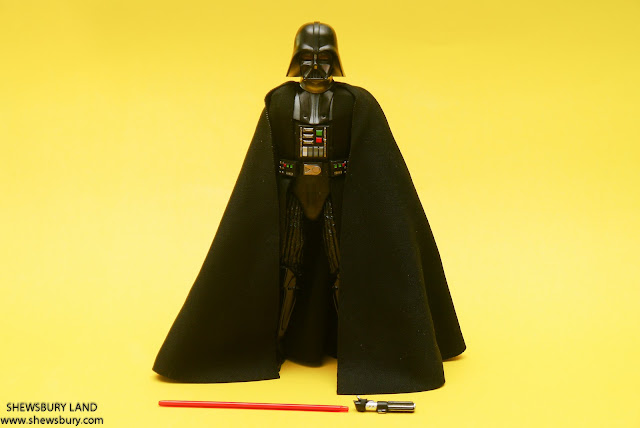 As you can see above, the light saber parts can be separated and you can mount it on Vader's waist, like this: 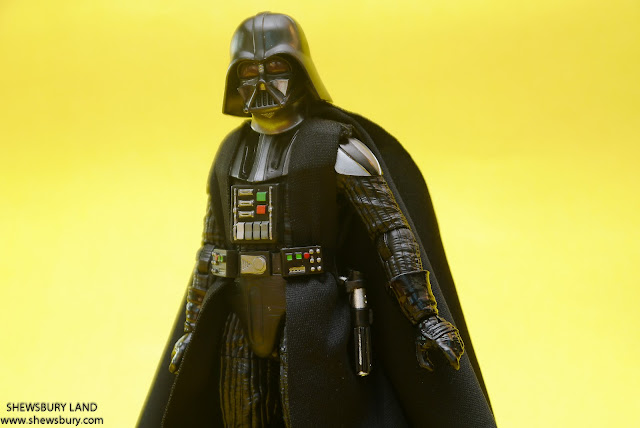 Let's look at the Darth Vader: 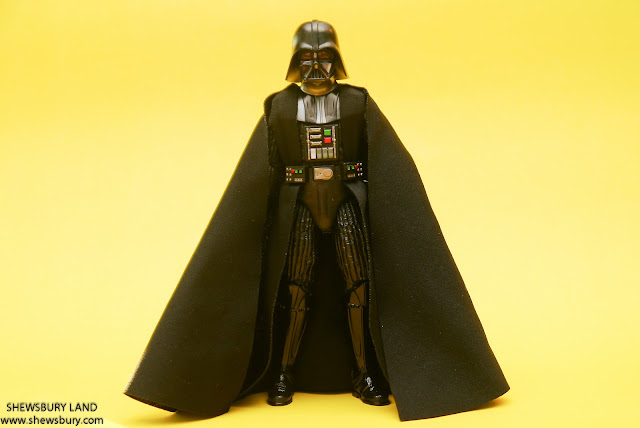 The cape cloth is really impressive, I like it a lot... so this is what we get from the big size The Black Series, not bad!!! 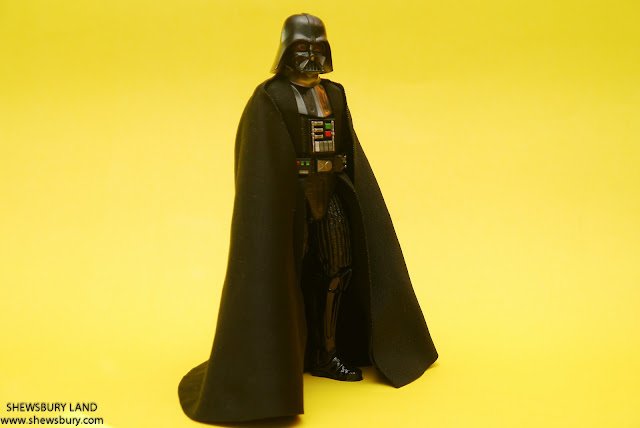 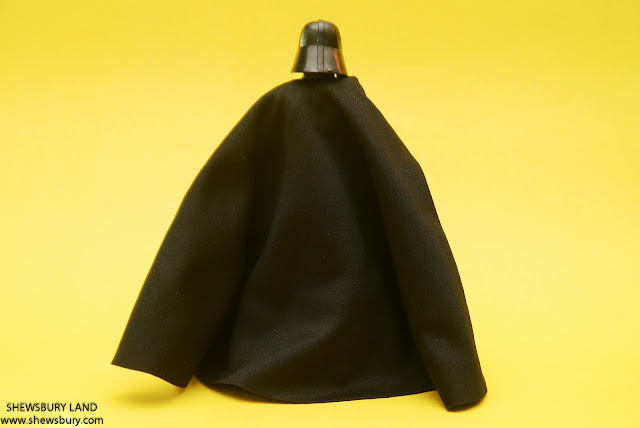 Hasbro did a great job on Vader for their regular 3.75 inch action figures as well as those in The Black Series for similar size (3.75 inch), hence there is no surprise here that there is nothing much for them to do for the bigger size Vader, maybe just a few minor things there and there and that's about it. Everything else is as it should be, absolutely brilliant!!! 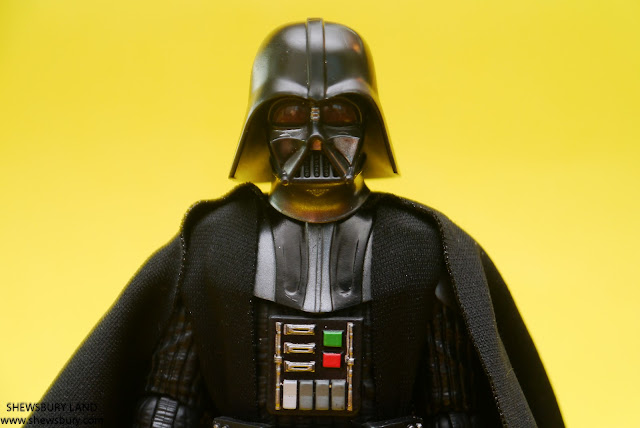 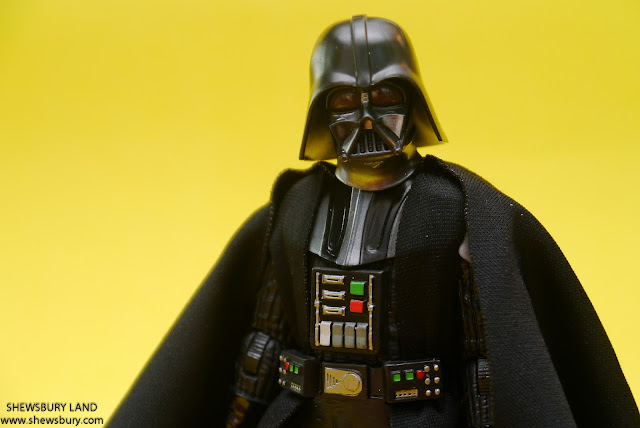 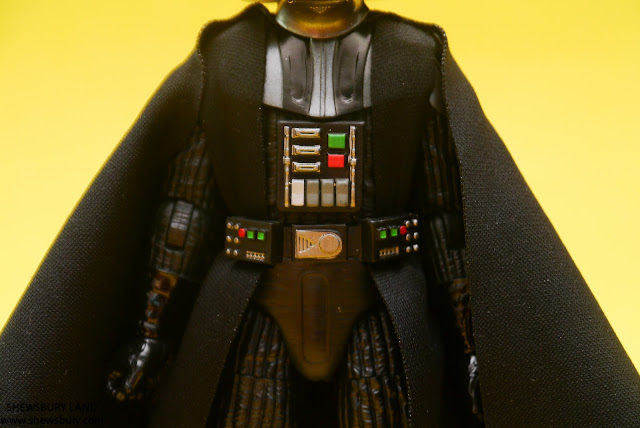 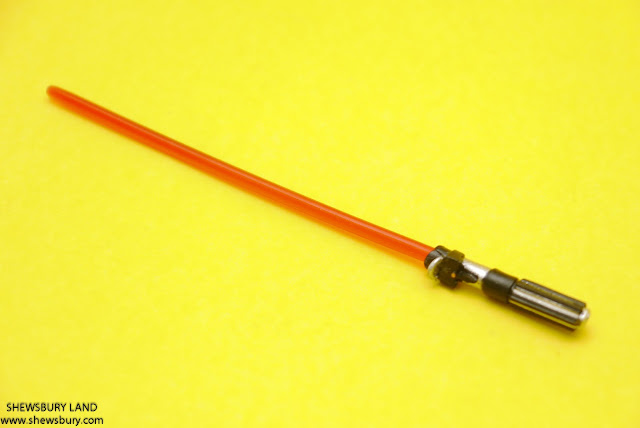 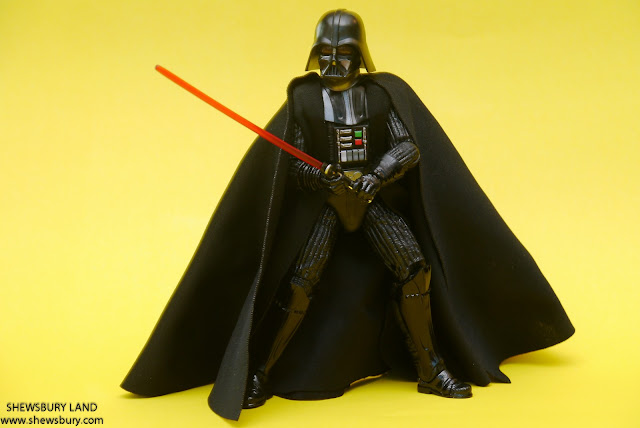 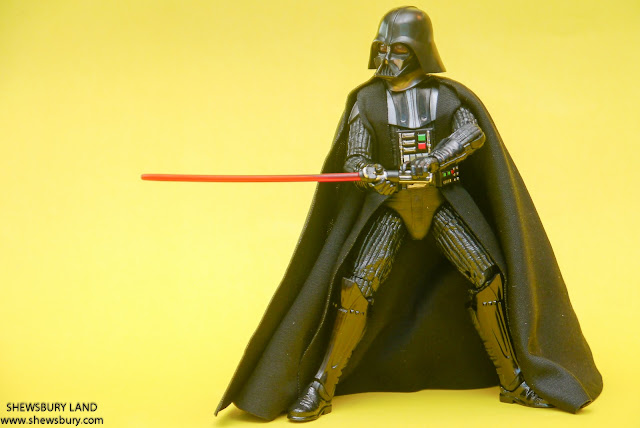 The articulation capability is also as good as I expect, more or less like those Darth Vader (with similar articulation point) in the 3.75 inch size. You can pose him the way you like so long that the joints allowed. 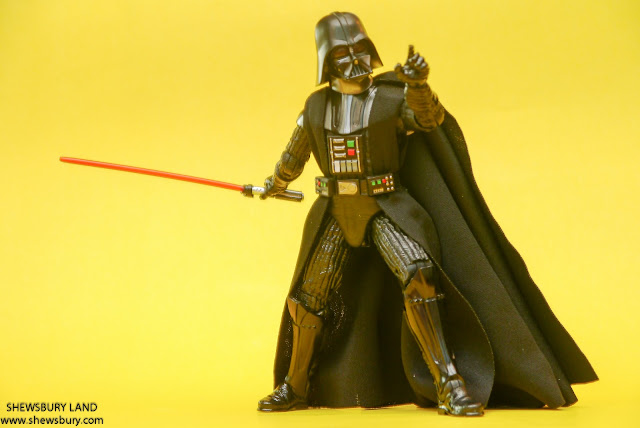 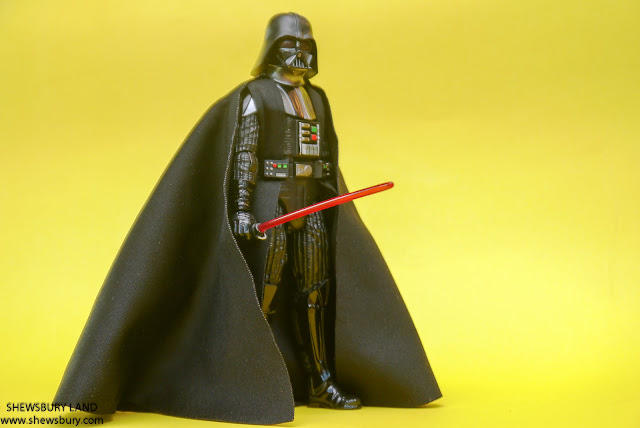 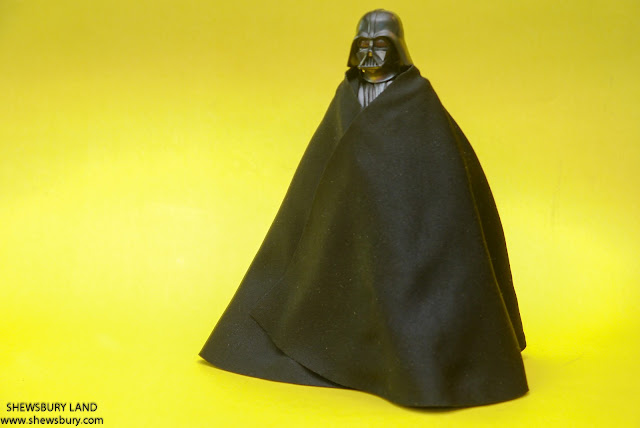 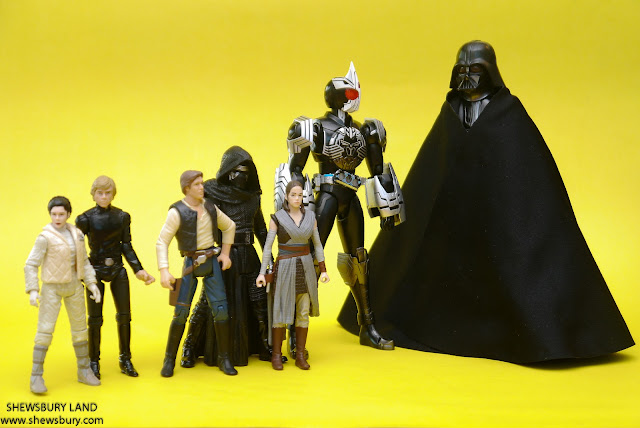 With the rest of Darth Vader in my collections: 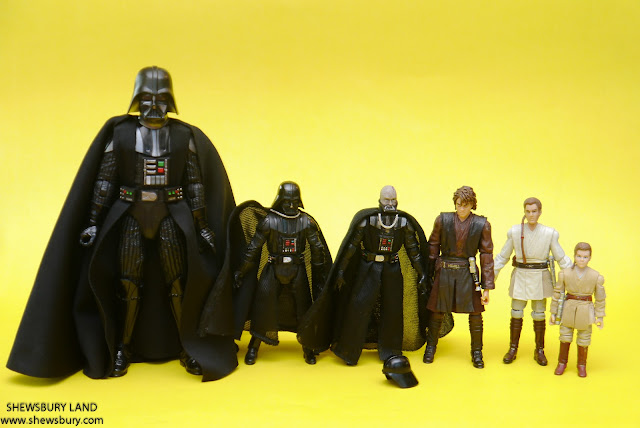 Overall, this is a brilliant articulated action figure of Darth Vader from the bigger size of "The Black Series" by Hasbro. The detailing is very good and thanks to the good articulation points, you can do various action pose for this Vader and so far this is a very good experience and exposure to me on figures produced in bigger size under "The Black Series". I don't plan to have many similar size figures from The Black Series but if they are available at an attractive clearance price like now, I may grab some selected characters but it wont many that's for sure, maybe another one or two and that's it.