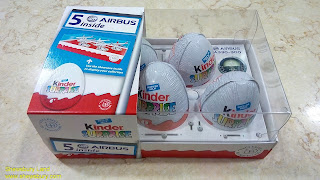 Today we will look at this "Kinder Surprise" also known as a "Kinder Egg" or in the original Italian; "Kinder Sorpresa" ("Kinder" is the German word for "children", "Sorpresa" is Italian for "surprise").

Kinder Surprise is a candy manufactured by Italian company Ferrero. Originally intended for children, it is also popular with adult collectors (like me LOL) and has the form of a chocolate egg containing a small toy, usually requiring assembly.

The photo shows how the "Kinder Surprise" looks like once you removed the wrapper and this particular one is purposely cut into half for demonstration purpose. This photo is taken from Wikipedia. 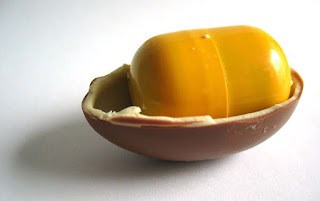 Each Kinder Surprise egg consists of a chocolate shell, a plastic container, the contents of said container, and an external foil wrap. The chocolate shell is shaped like a chicken's egg. It is only about 2 millimeters thick, and consists of two layers: a milk chocolate layer on the outside, and a white chocolate layer on the inside. The shell is made of two identical halves, which are lightly fused together just before the egg is wrapped, to prevent the halves from coming apart under the light pressures expected during transportation.

The plastic capsule contains the toy itself (either in a single piece or in several pieces requiring assembly) and at least two pieces of paper. One paper lists the "choking hazard" warnings in multiple languages. The other paper shows assembly instructions for the toy and a picture of the assembled toy (if applicable), and/or an illustration of all toys belonging to the same line as the one contained within this particular capsule. Many capsules also include a small page of adhesive decals that may be placed on the assembled toy after construction. 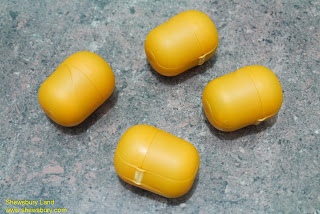 So let's open the first one and I get this: 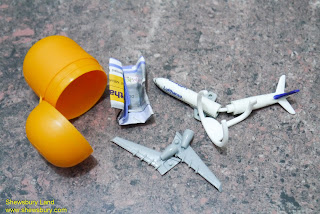 According to this paper, they are 5 types to collect, then again, they are packed randomly so it's hard to get all 5 of them from a single box LOL... 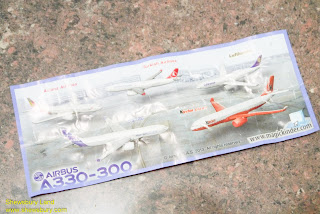 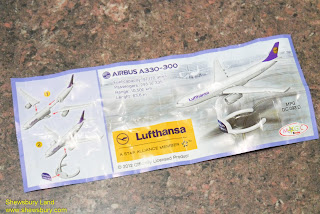 It's Lufthansa Airbus, I believe it is German - as a side note, I happen to get 2 units of this Lufthansa out of the 4 eggs: 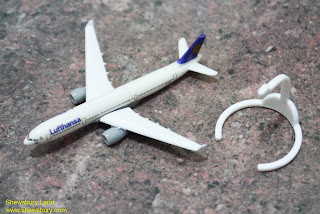 We need to do a little bit of simple assembly, nothing breath taking or inspiring, as simple as it should be: 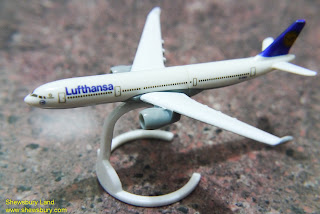 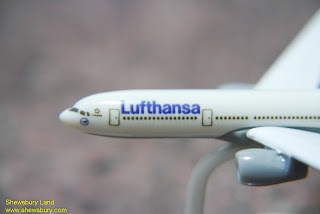 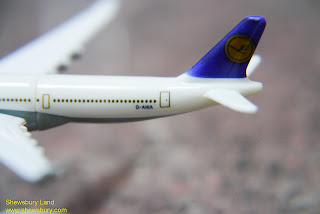 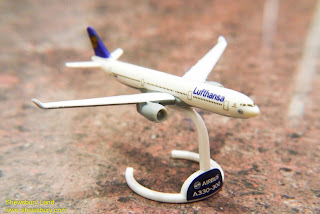 And then I got this one with the simple label of "Airbus A330", probably the prototype or display model owned by the maker of Airbus: 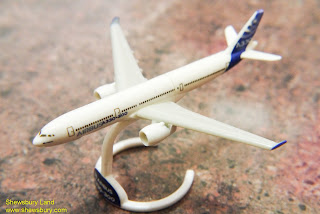 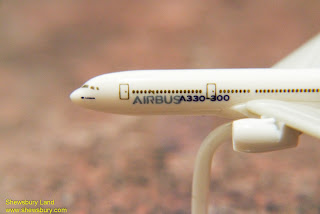 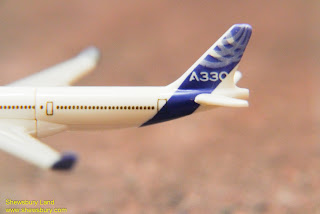 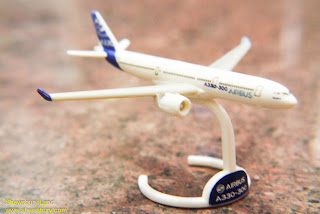 And last but not least I got this Turkish Airlines... 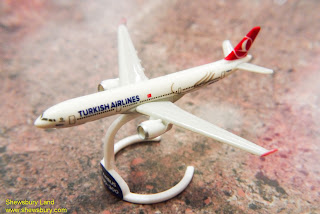 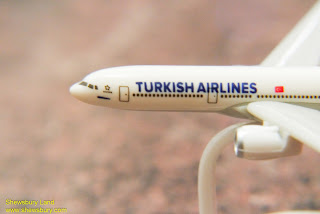 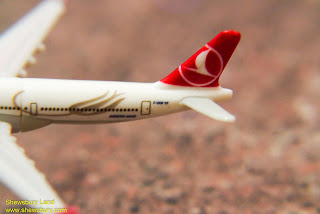 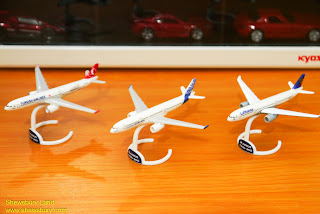 Overall, this is a very unique and fun capsule toys offered by Kinder and in fact more than just being a toy, one can use these Airbus as table/desktop decoration in the office or in their room. Brilliant, absolutely brilliant!!!