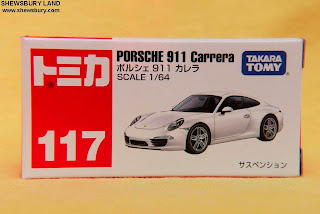 New for the first time on a 911 model are electronic parking brakes (button selectable) and 20 inch diameter wheels. The car also features a new seven-speed manual gearbox, a first for a production car, along with an improved seven-speed Porsche Doppelkupplung (PDK) dual clutch transmission.

I never bought any "foreign car" (or rather non-Japanese car) scale model produced by Tomica/Takara Tomy so this is really my first and when I first saw this model I immediately like it and straight away pick it up. The scale at 1/64 (according to Tomica) is another factor why I like this one. 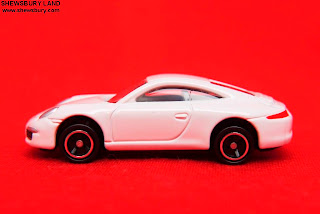 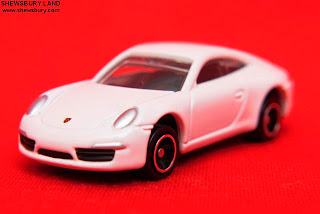 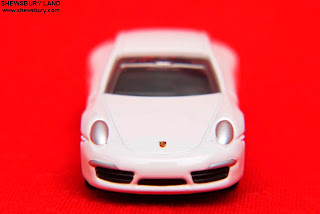 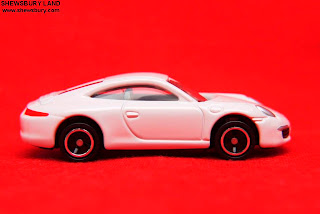 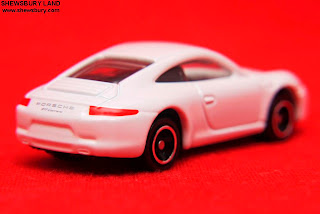 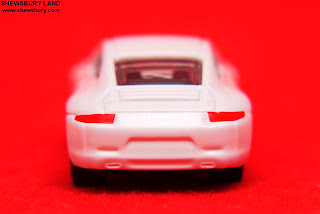 The painting finishing is quite good but not much we could expect on the detailing though somehow Tomica did the Porsche logo properly on the front and also the car name and model at the rear; 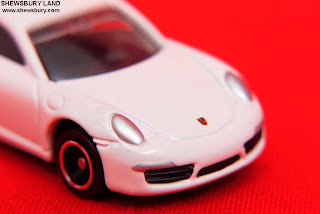 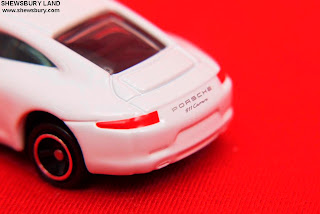 The interior is sealed, there is no openable door on this model, it comes with the original German style left hand steering wheel; 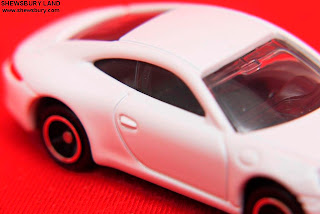 Overall, this is quite a pleasant die-cast scale model of Porsche 911 Carrera (991 series). The white color is quite OK I guess though I personally would prefer this in red or yellow but I guess white is not so bad after all. There is no openable door on this model but I think that is not a deal breaker at all. 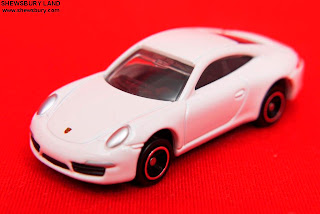 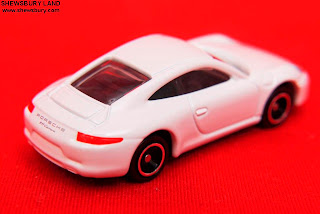 And apparently!!! I decided to do something fun with this silver colored pen; 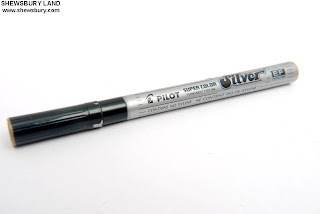 And this what I did - look at the wheels of the car, they are all in silver color now, I think I prefer the looks of the wheels now then the previous typical dull looking Tomica designed wheels. This is not perfect but personally, I like it better now. 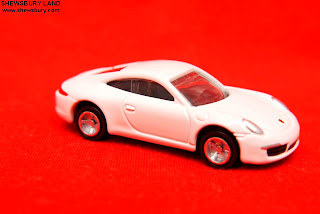 This is a beautiful picture of the real car I found from http://visualogs.com/porsche-911-carrera/ 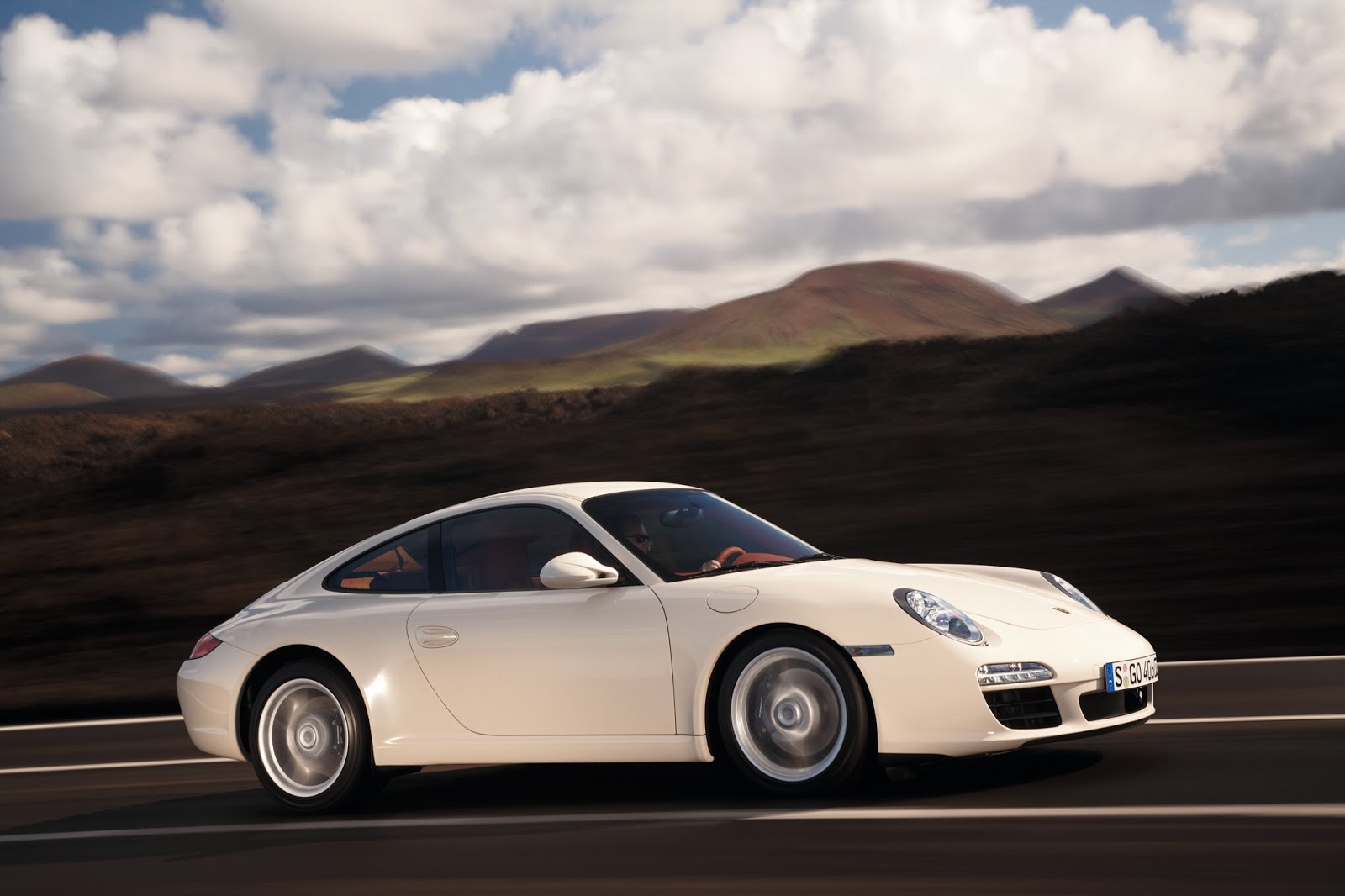 Note: I do not claim any rights on this picture. All credits and rights belong to the respective owner.