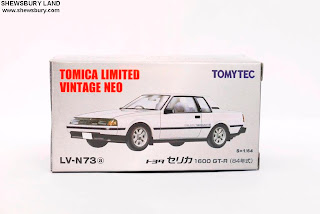 This is a die-cast scale model of Toyota Celica 1600 GT-R at 1/64 scale produced by Tomytec.

The Toyota Celica name has been applied to a series of coupes made by the Japanese automobile company Toyota. The name is ultimately derived from the Latin word "coelica" meaning "heavenly" or "celestial". In Japan, the Celica was exclusive to Toyota Japanese dealerships Toyota Corolla Store.

Throughout its life span the Celica has been powered by various four-cylinder engines. The most significant change occurred in August 1985, when the car's drive layout was changed from rear wheel drive to front wheel drive.

This particular model here is from the 3rd generation (A60 series) produced from 1981 to 1985. This Japanese Celica 1600 GT got new 4A-GE engine, and the 1600 GT-R also powered by the same motor was introduced.


Let's have a close look at this die-cast scale model now; 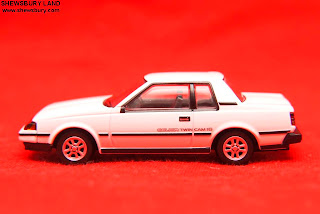 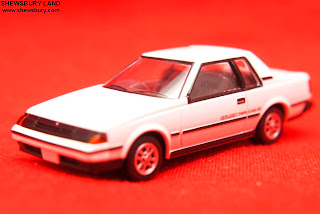 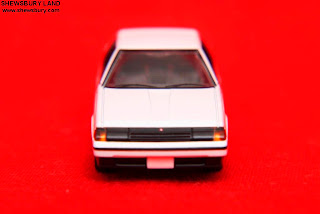 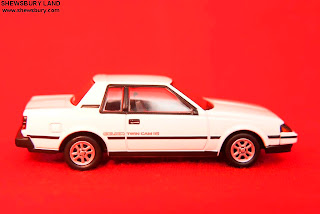 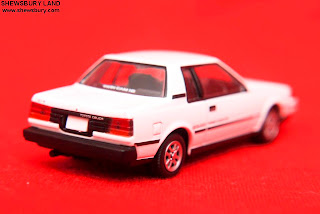 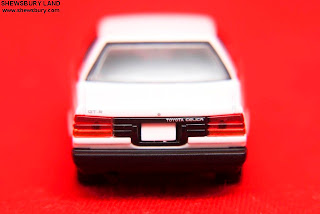 We will get the usual high quality casting, painting finishing and detailing from Tomytec. 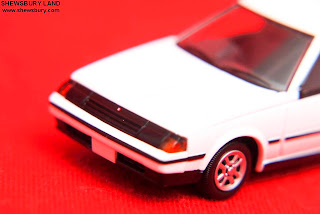 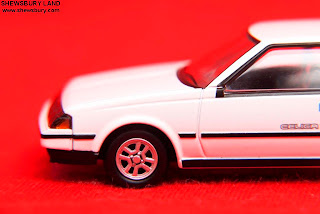 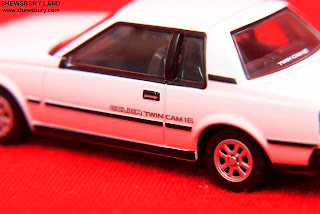 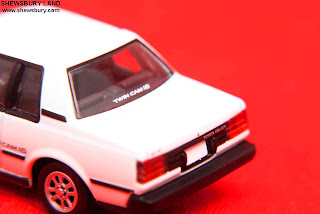 Not only we get great exterior detailing, even the interior and seat design is produced accurately as well. 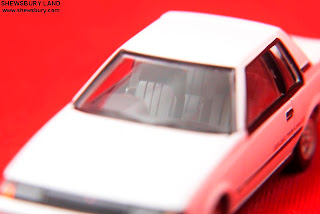 This Celica may not be the most popular or the greatest during it's era but somehow it is quite popular back then inside the Japanese domestic market as well as in other parts of Asia. I think Toyota have created too many "fragmentation" for their car models back then and thus in the span of 10 years you can spot several different variation of Celica on the road - at least in Japan, back then in the1980's.

Overall, I'm quite satisfy with this scale model. I think Tomytec have done a great job on it apart from the usual missing side view mirror though this is quite normal for this 1/64 scale segment. 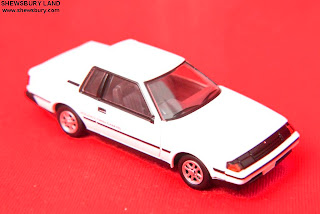 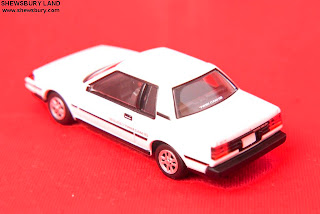