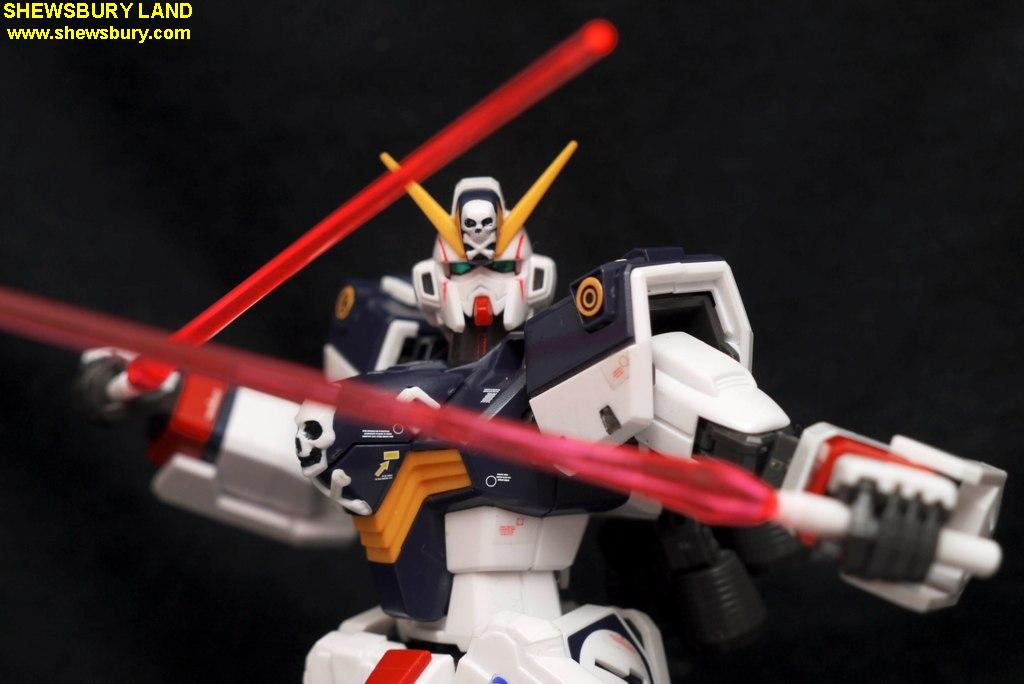 This is a direct continuation from Part 1 from the link below;

And now we will look at the beam saber/beam guns, stored in shoulder recharge racks - though eventually I will just focus more on the beam saber; 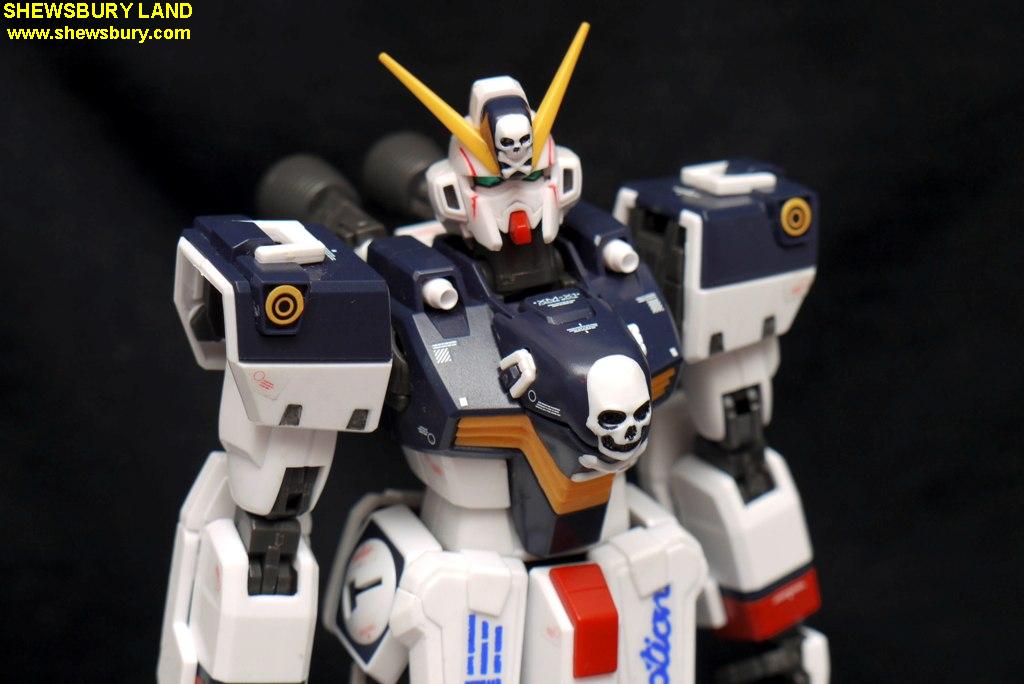 And here we are now with the beam saber - on both hands (usually its pretty rare we can see in the anime where the Gundam will really use 2 beam sabers at once, this is because they don't really fancy McDonald's Double Cheeseburger as much as they should, so can't really blame them LOL) 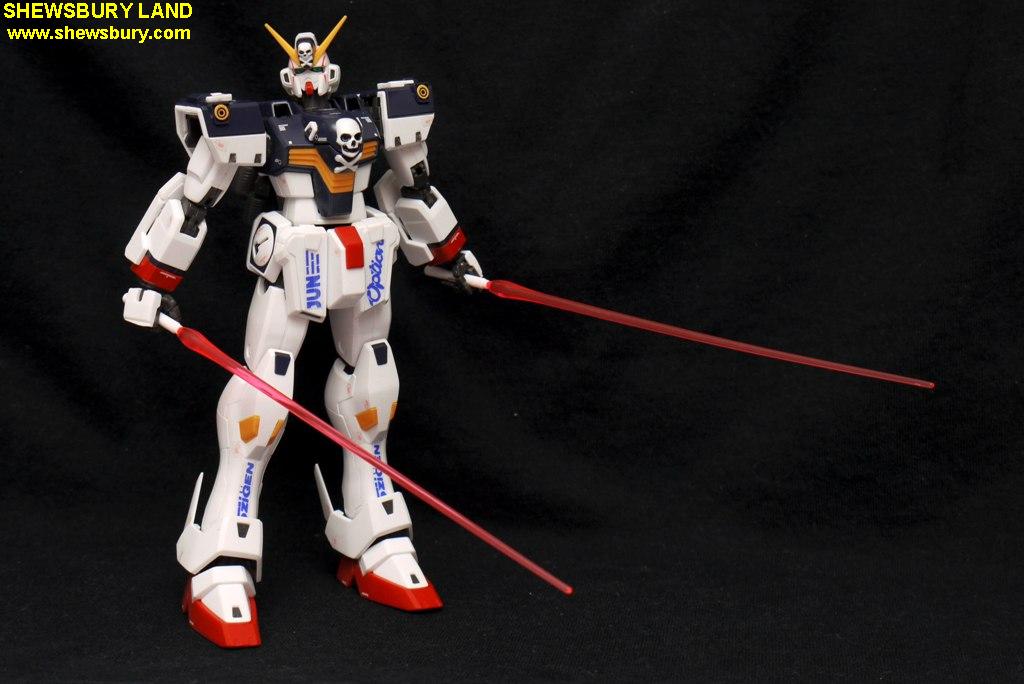 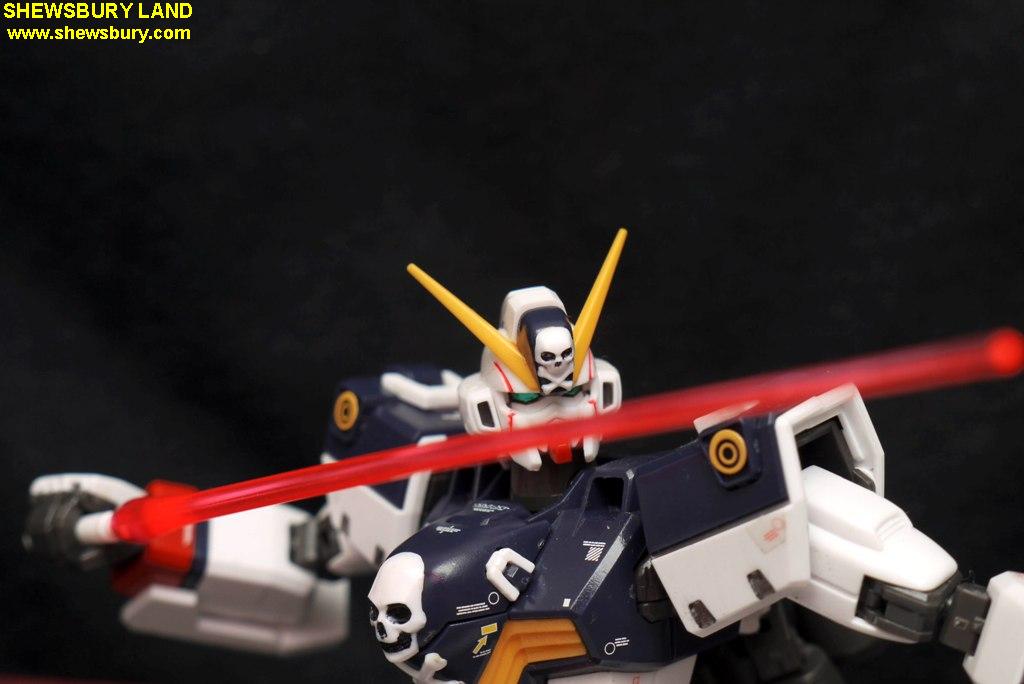 In fact a single beam saber is not that bad either; 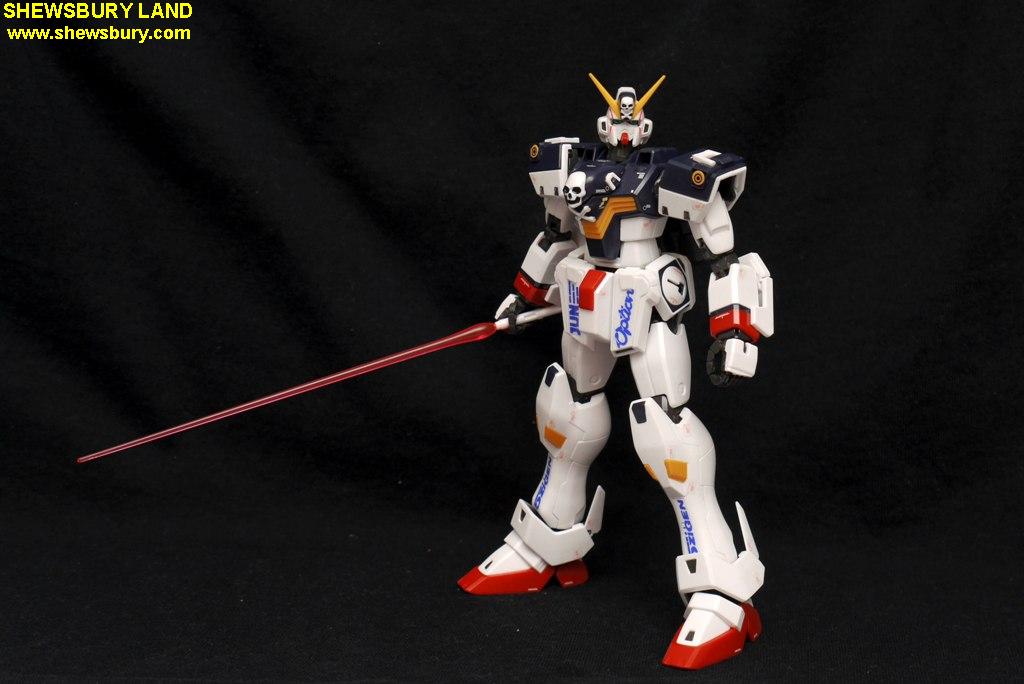 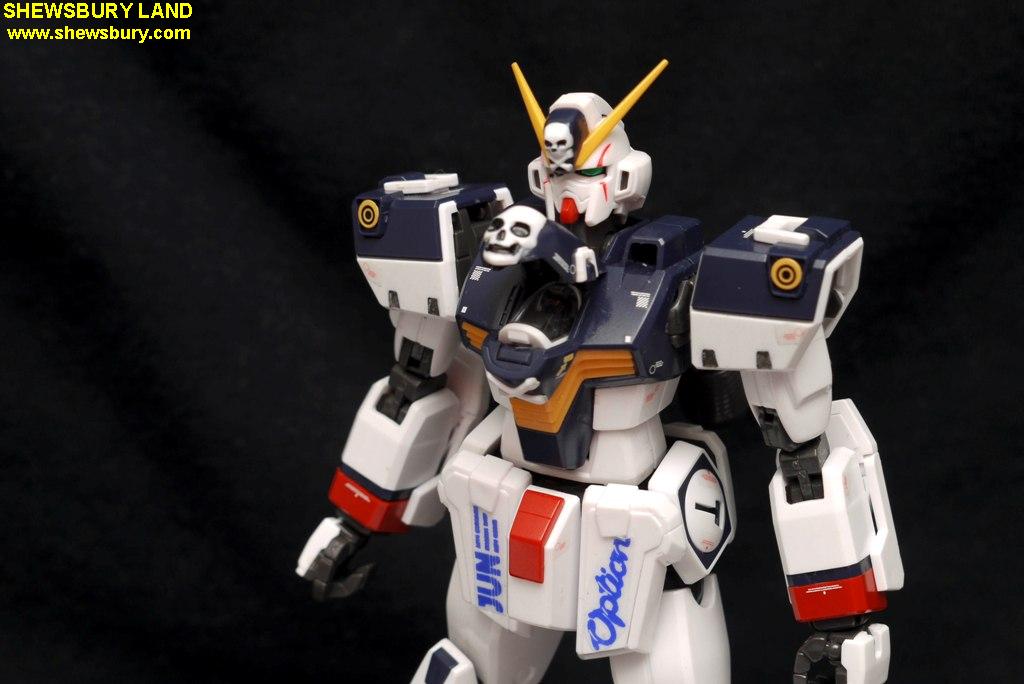 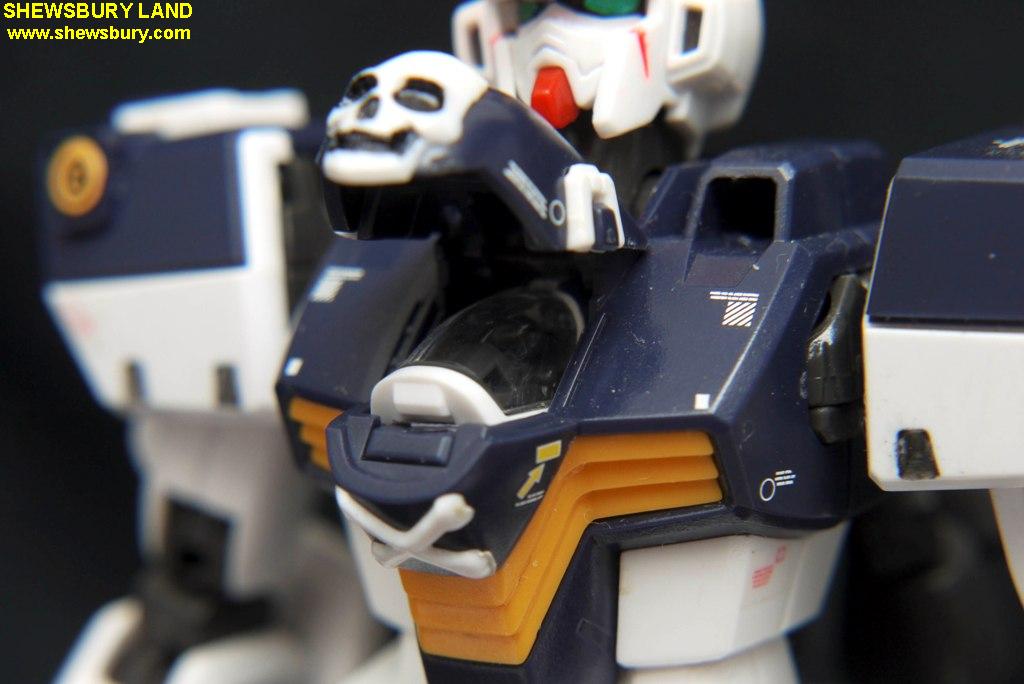 Talking about the "Core Block System" and the "Core Fighter" - this is where most of my modification work was done - with no proper planning or vision what so ever, I just remove the X thingy and make it it simple like this; 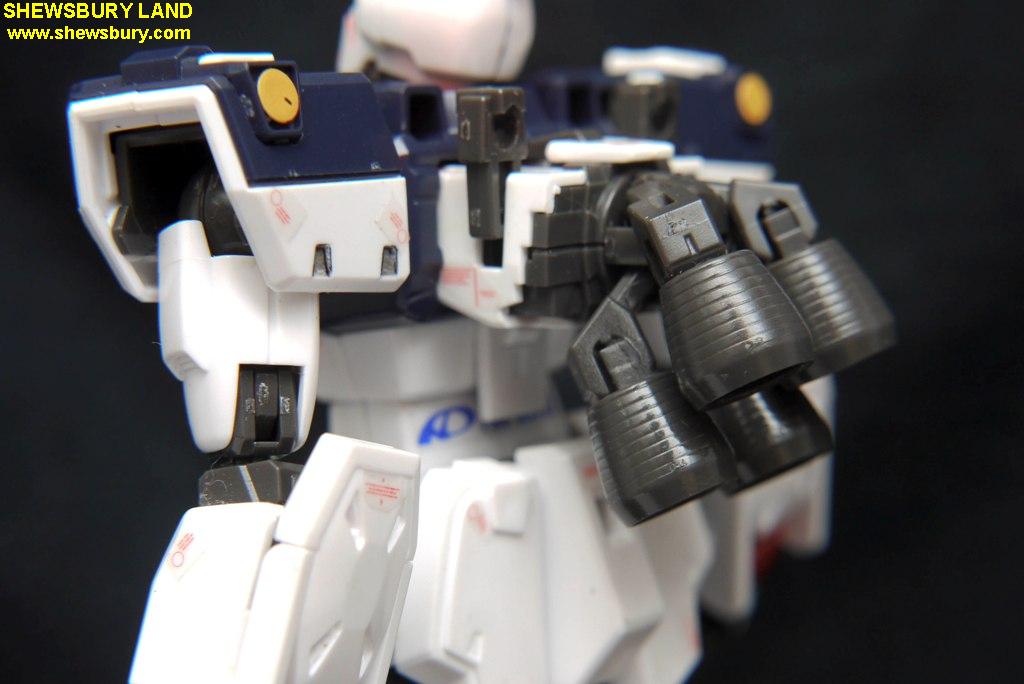 However, the modification still ensure free movement of the thrusters as they would have thru the removed "X" thingy; 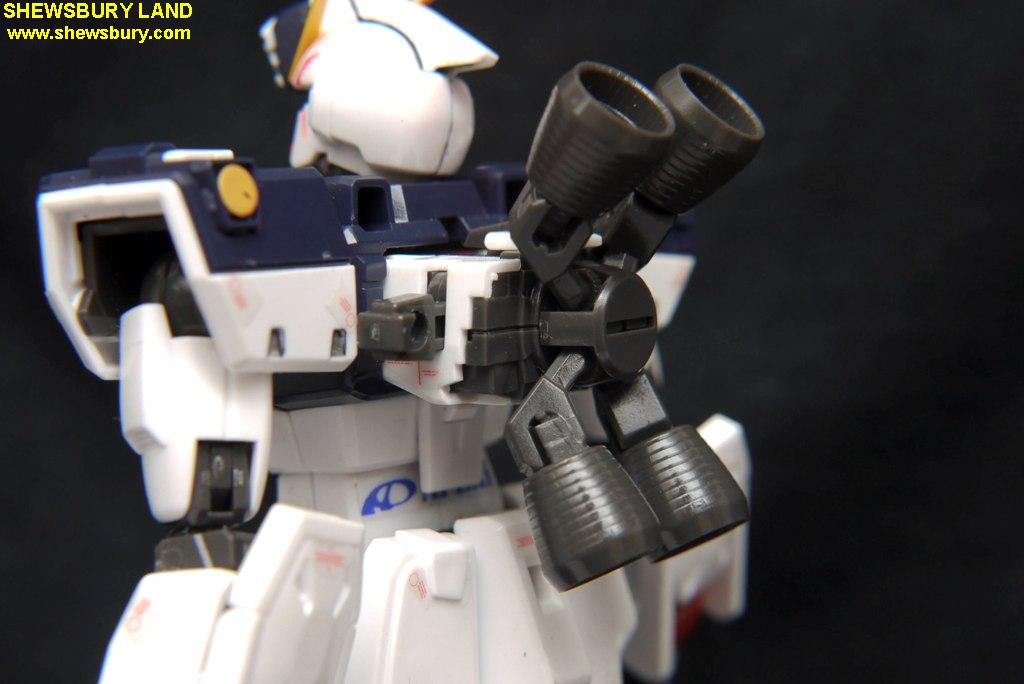 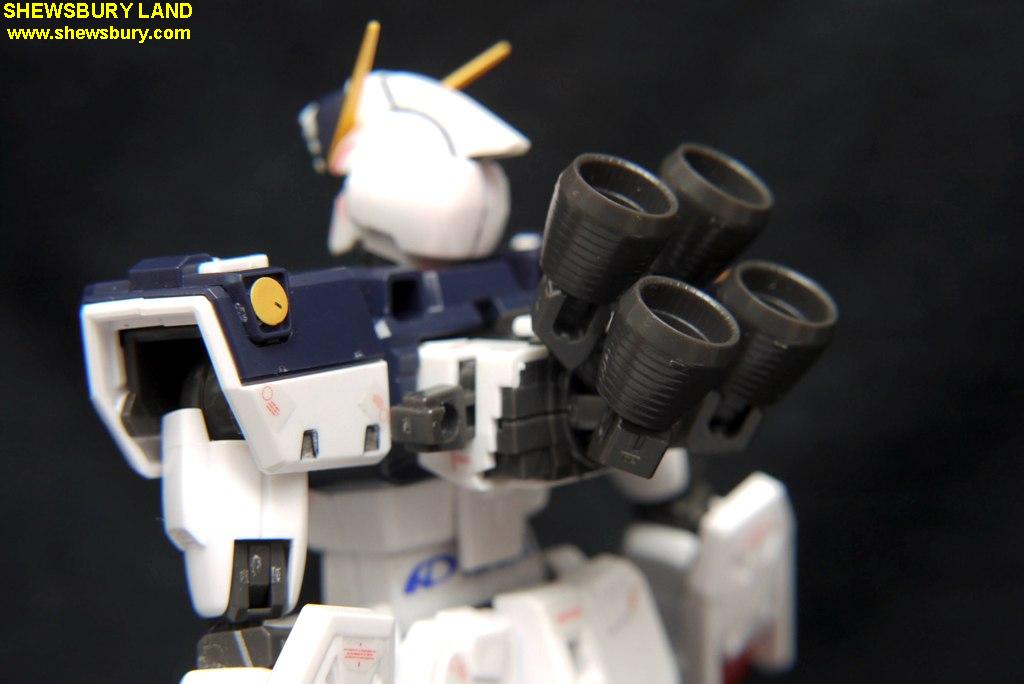 Let's take out the Core Fighter for a while to see more of it; 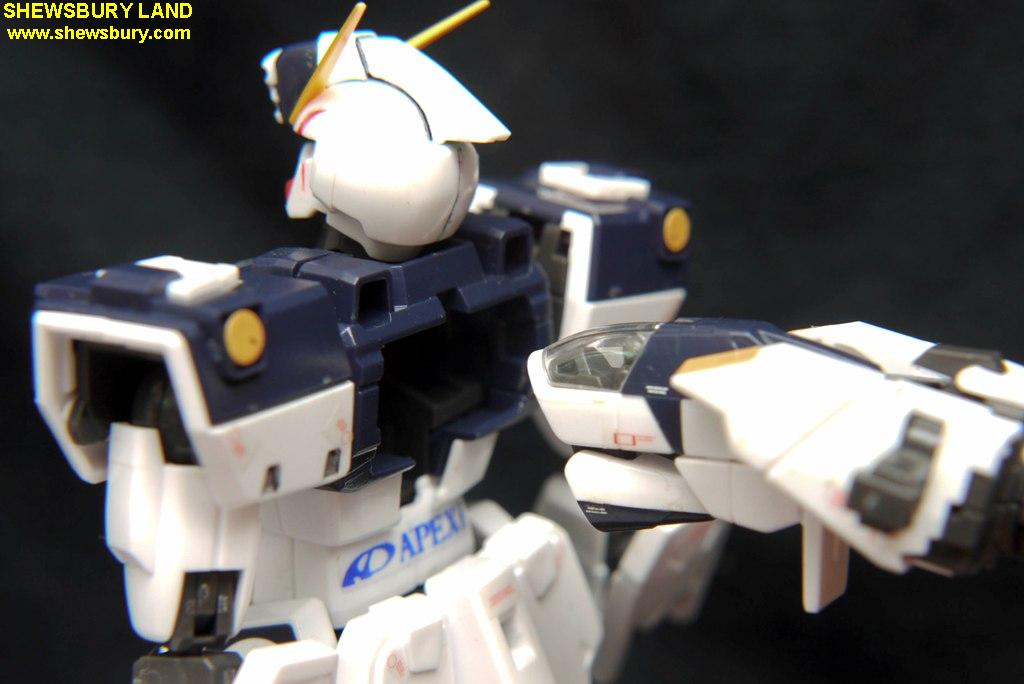 This is the Core Fighter in French Fries mode (LOL); 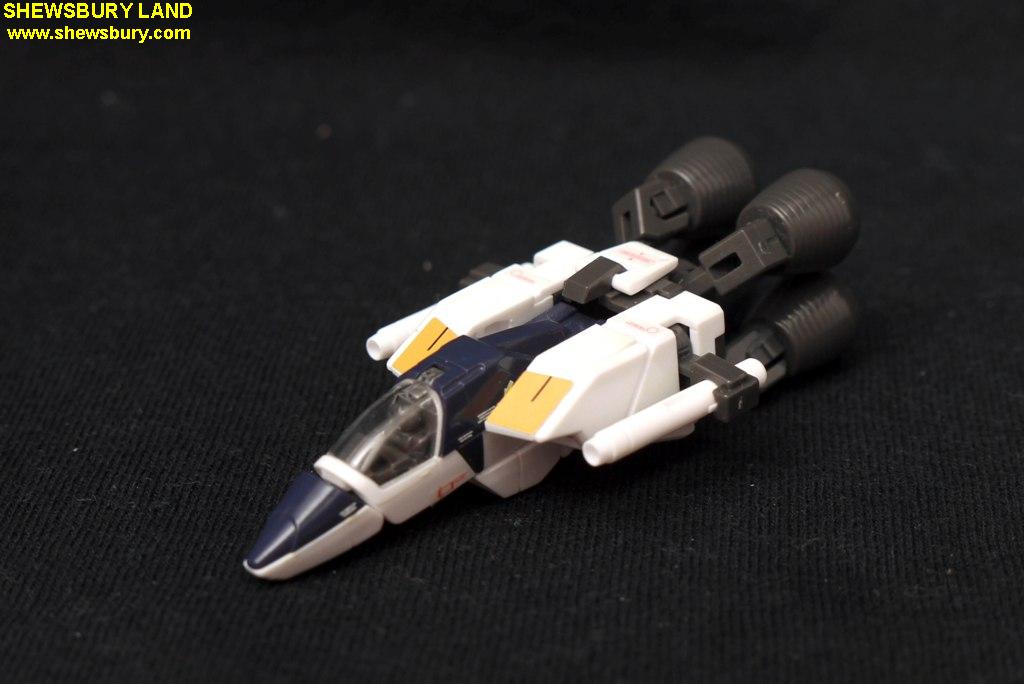 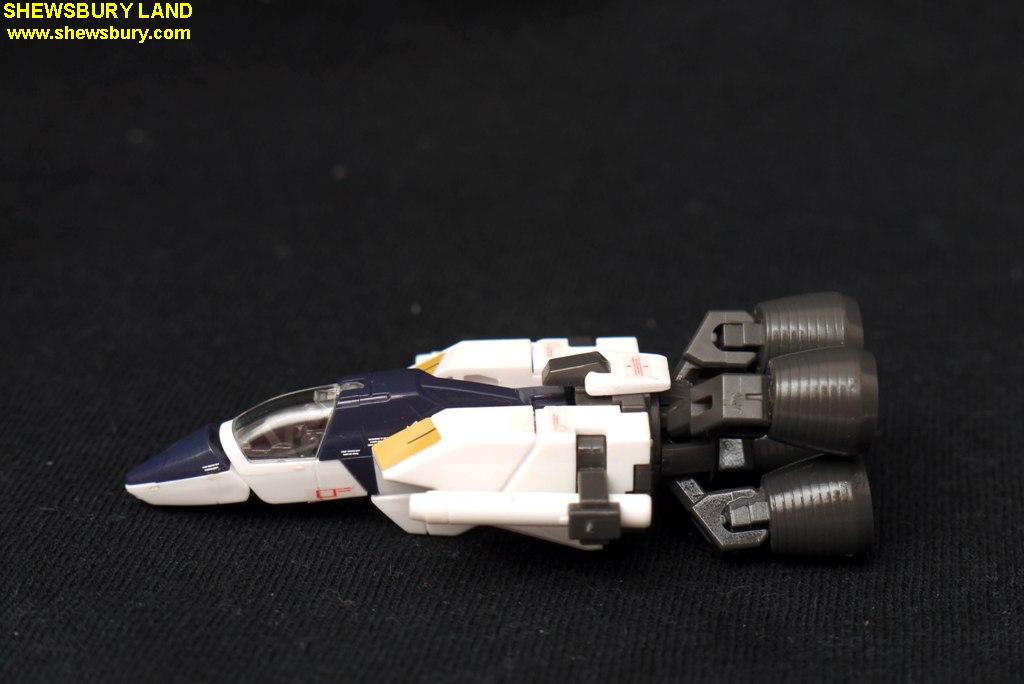 So now we gonna put them back in again; 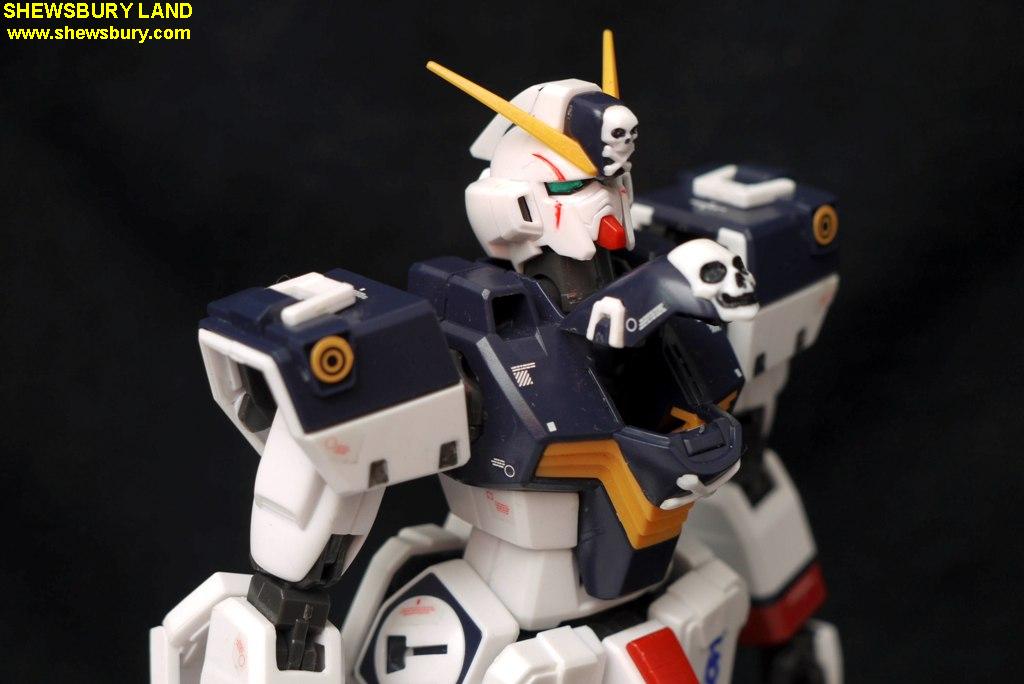 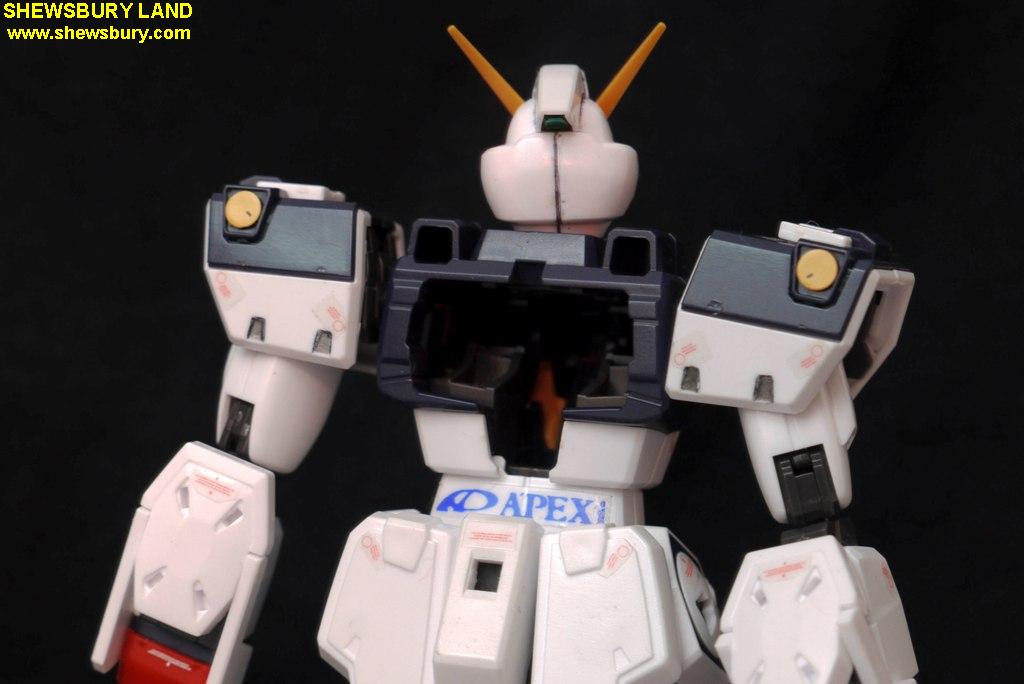 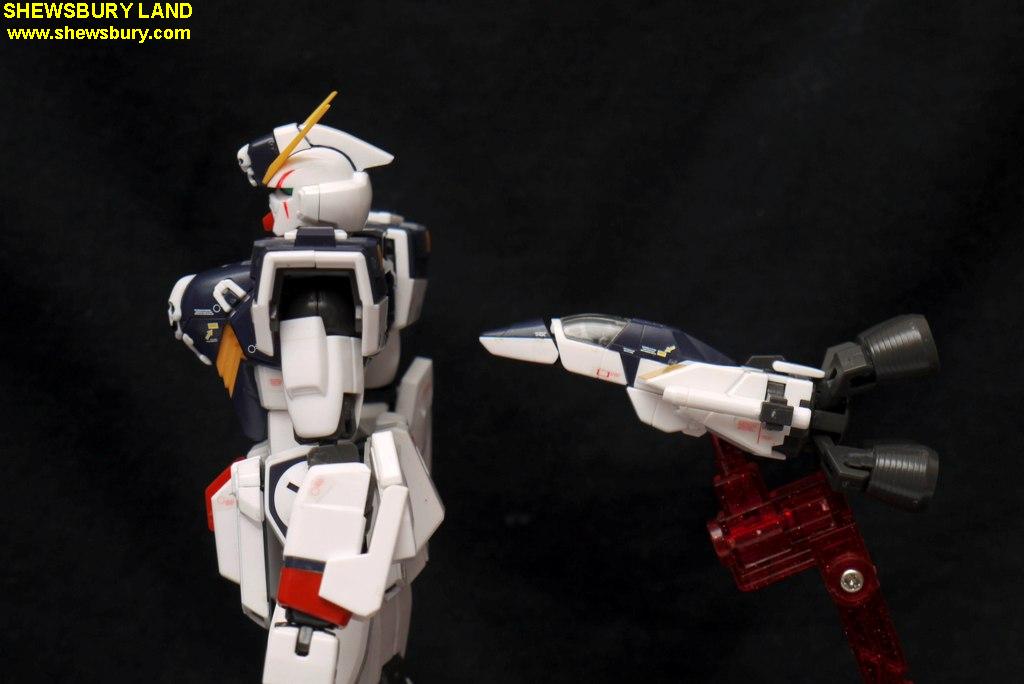 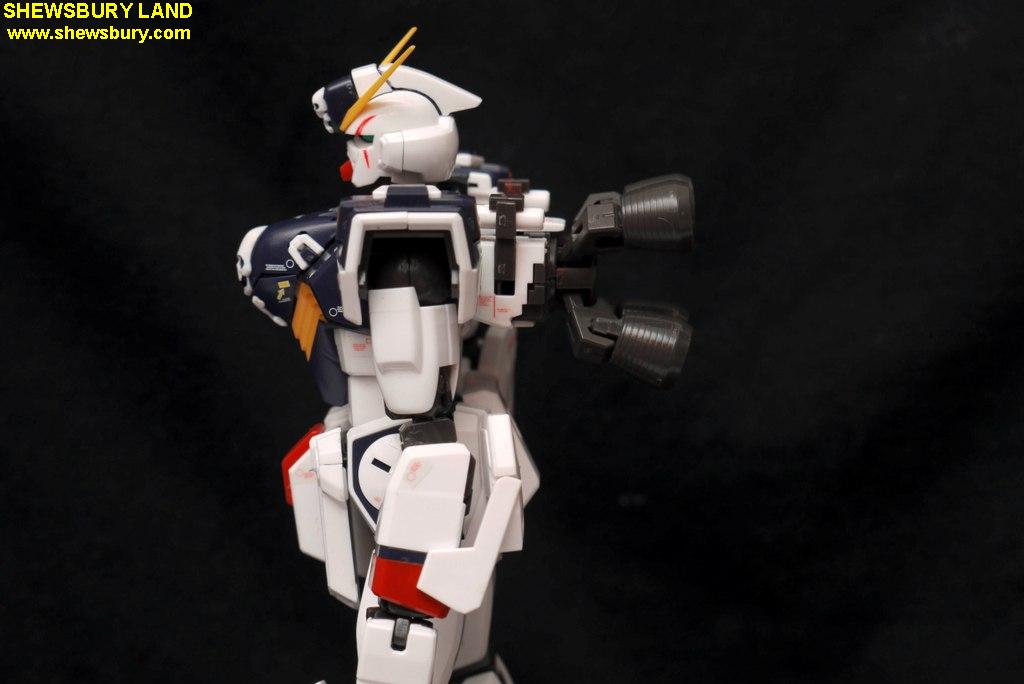 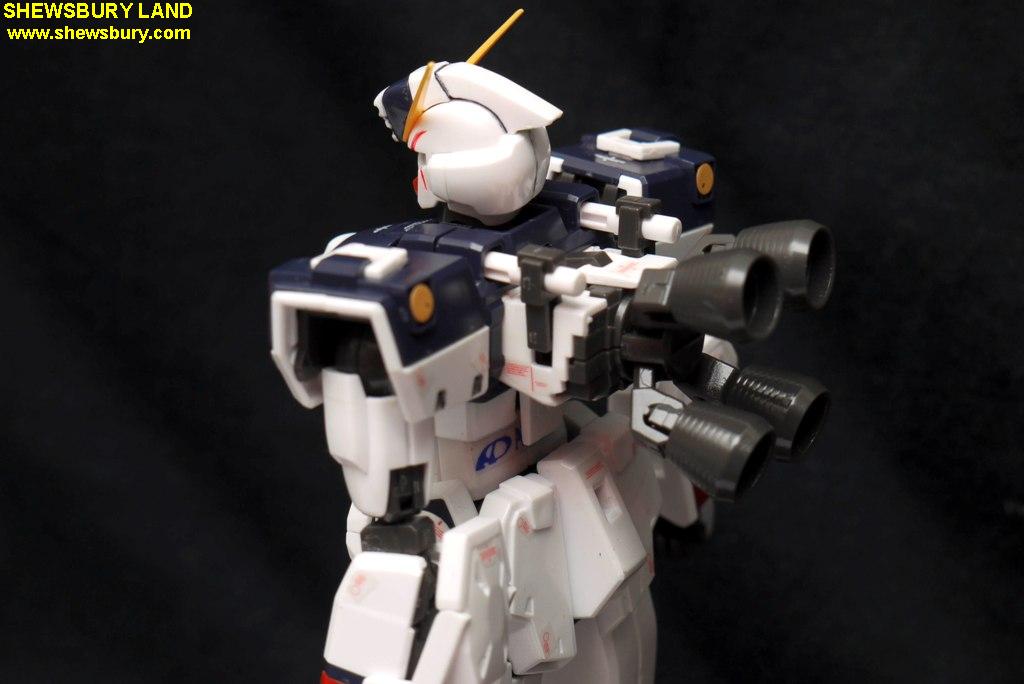 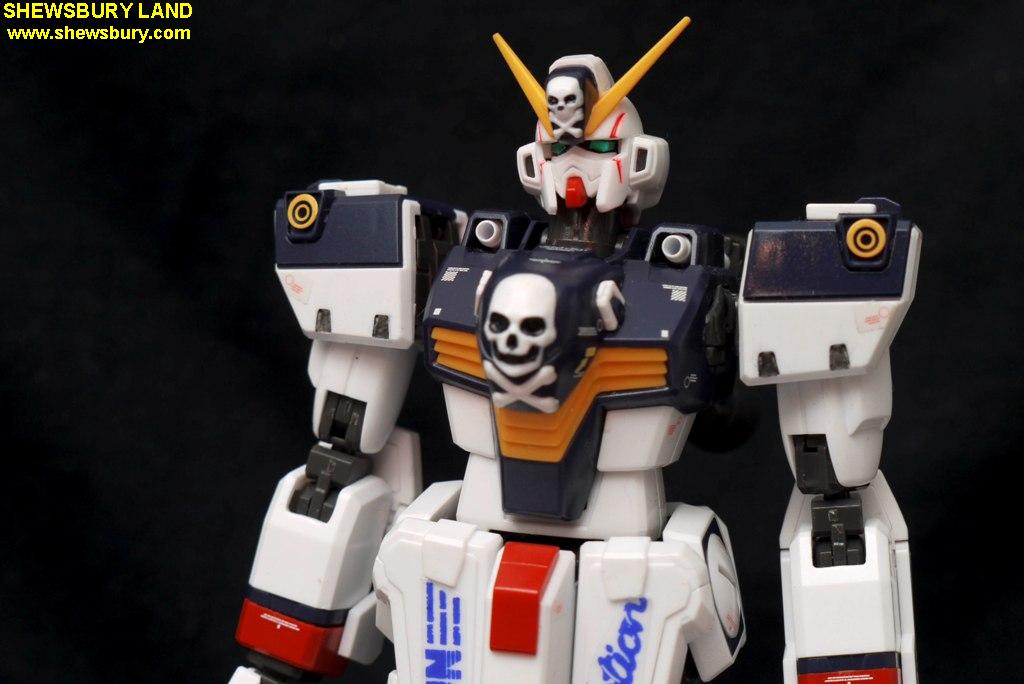 Katoki Hajime being a mecha designer and a fan of Japanese Adult Video (pornography) always concern on the safety of the pilot of any particular mobile suit that he designed and thus he always emphasis extra protection measures in designing the overall pilot cockpit system - an important design characteristic of Katoki and this is the reason why I like most of his mecha design. If you like McDonald's Big Mac Burger or if you like Japanese Adult Video, I'm pretty sure you can easily appreciate the works of Katoki Hajime. 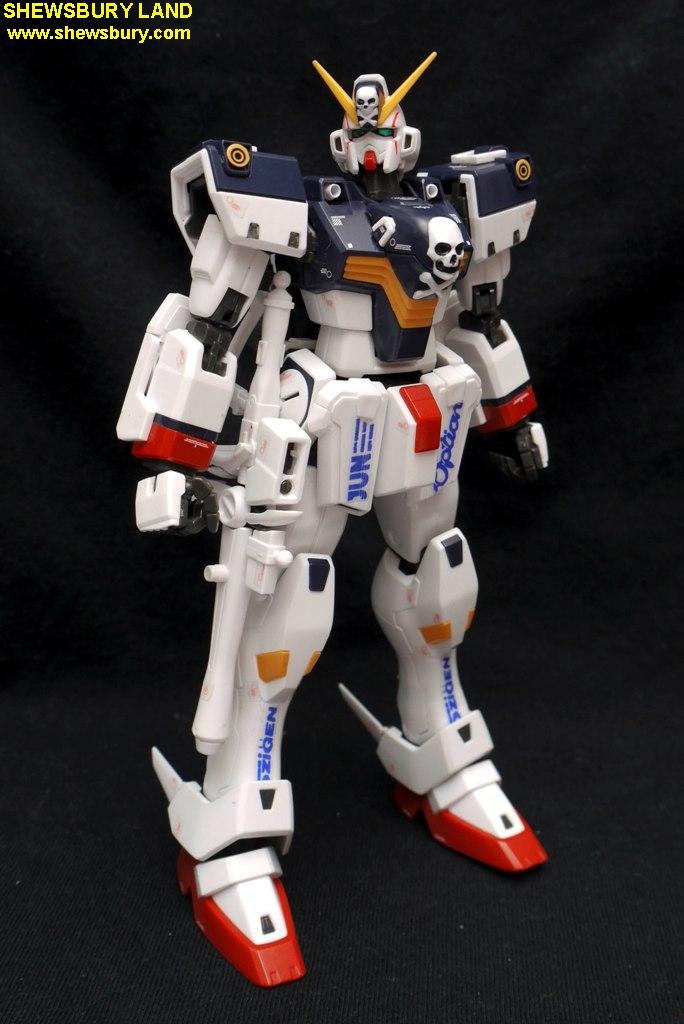 Overall, this is a brilliant Crossbone Gundam X-1 designed by Katoki Hajime and produced by Bandai accordingly. The actual/original look is mesmerizing but somehow I prefer this simplified version which I modified a bit. There are some concerns.complains raised by some others about the size of this MG kit. Although it is in the scale of 1/100 but once cannot deny that it is a tad short than the other Gundam at this scale. I don't really mind about that though I agree that it would be better if this can be a little bigger than it is now. My own personal complains about this model is the "lousiness" or the "softness" of the joints and certain other parts here and there which at the end forced me to solved them using super glue/cement and eventually this is one of the reason why I have to do the modification as well. All is good and well now, I'm happy with this model now and I like it a lot.