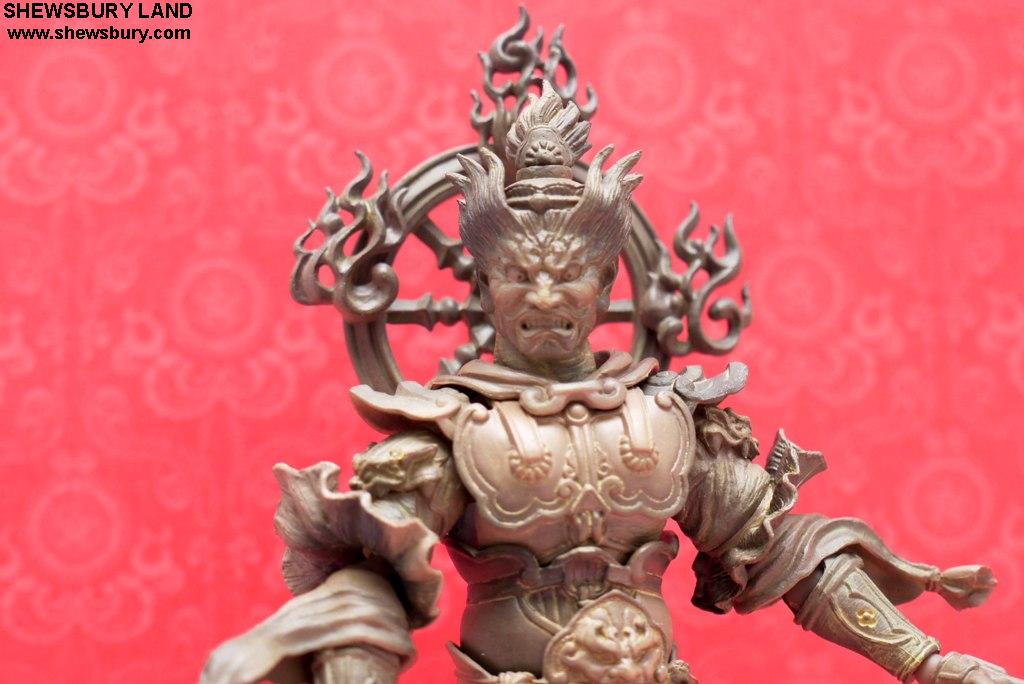 This is a figurine of Zouchouten / Zochoten / Zokoten (take your pick, they all sounds alike) from the Revoltech Takeya series sculpted by Takeya Takayuki (Takeya is the family name) who also involved in Bandai S.I.C figure series as well as Hot Toys (Samurai Predator).

Zouchouten rules over the Gaki 餓鬼 (Hungry Ghosts) and Kuhanda 鳩槃荼, a type of spirit-sucking Yasha 夜叉 (Skt. = Yaksha) who drain the vitality of people, said in some texts to have human form but with the head of a horse, or said to be demons with huge testicles or shaped like gourds, or to have scrotums shaped like gourds.

Nonetheless, let's have a look at this figure; 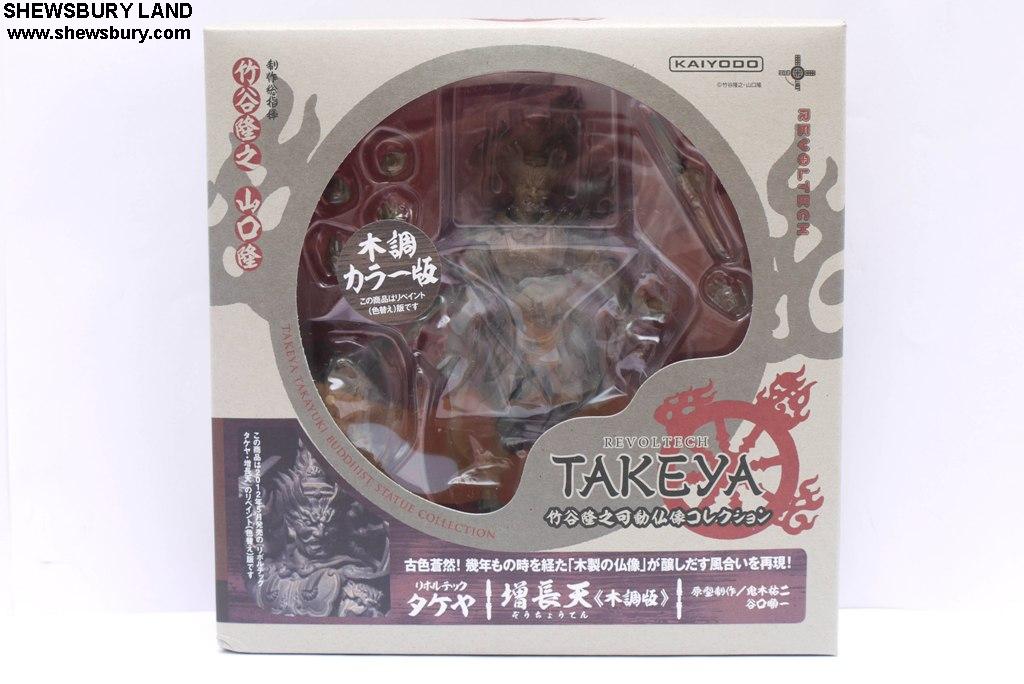 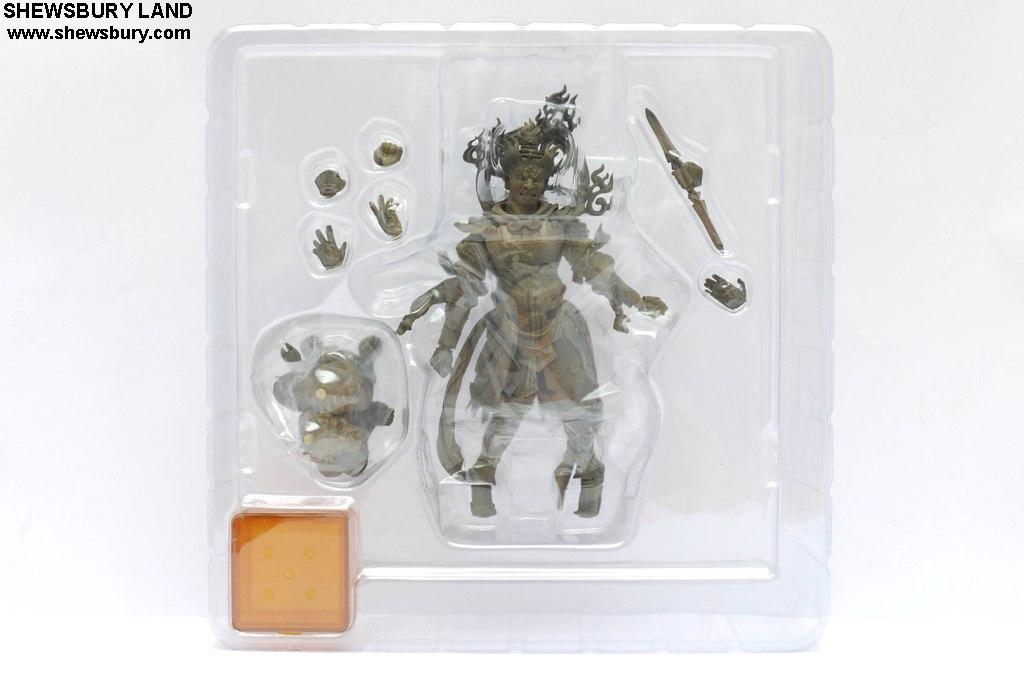 You will get all these; 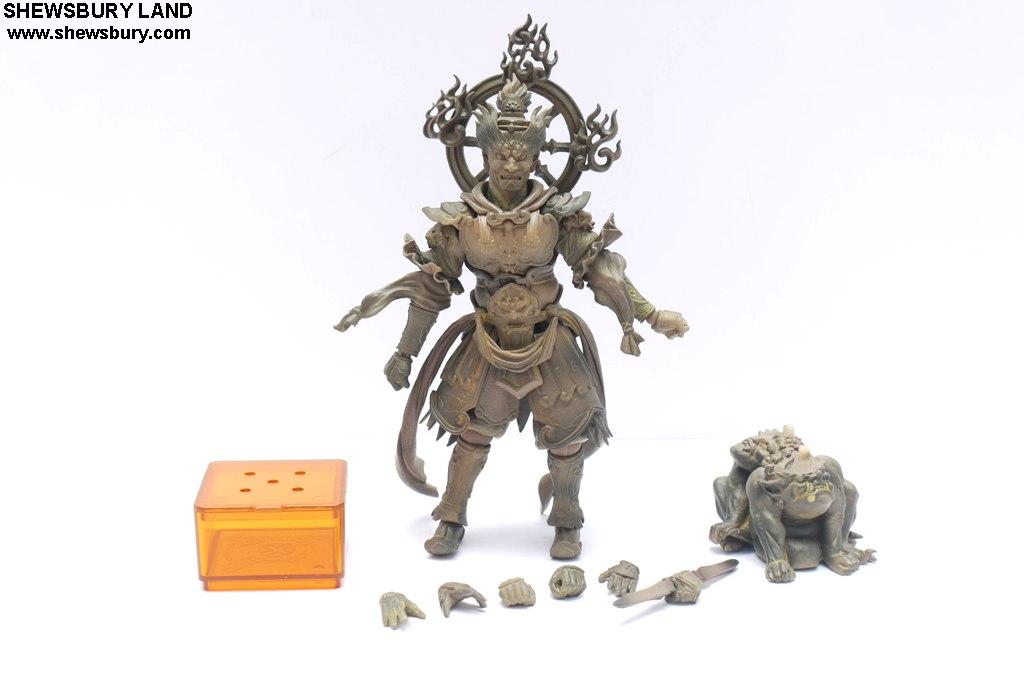 Let's have a look on this figure: 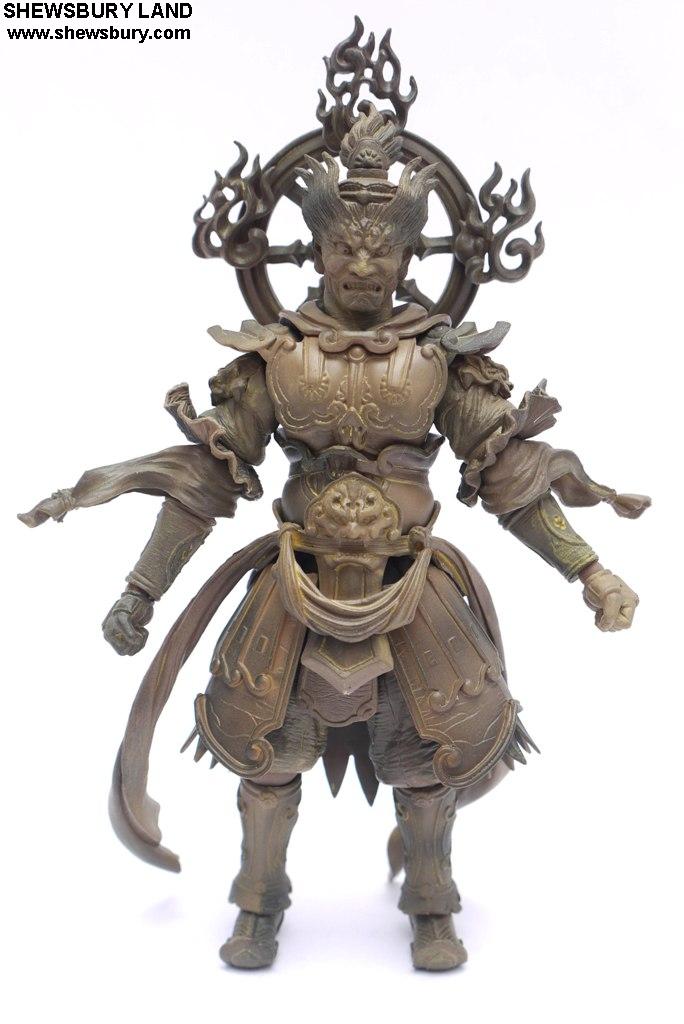 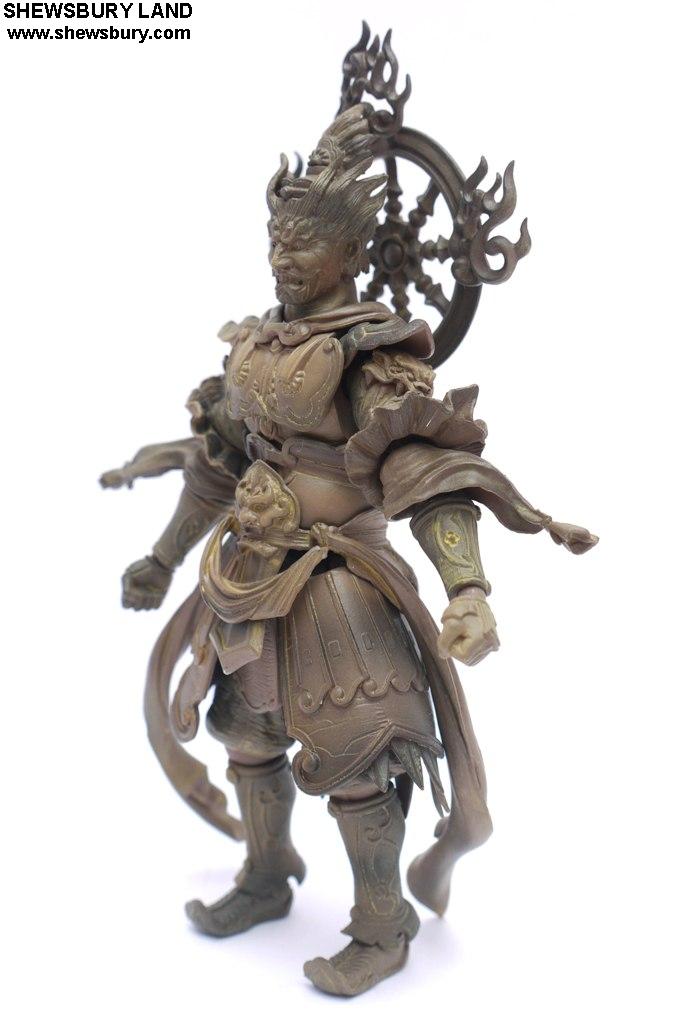 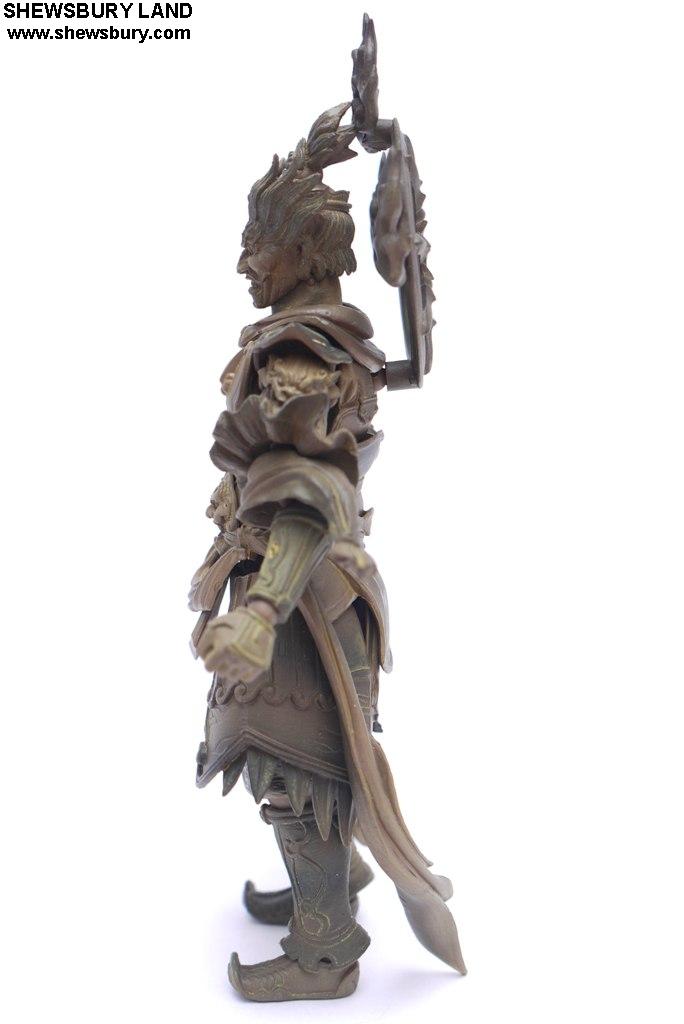 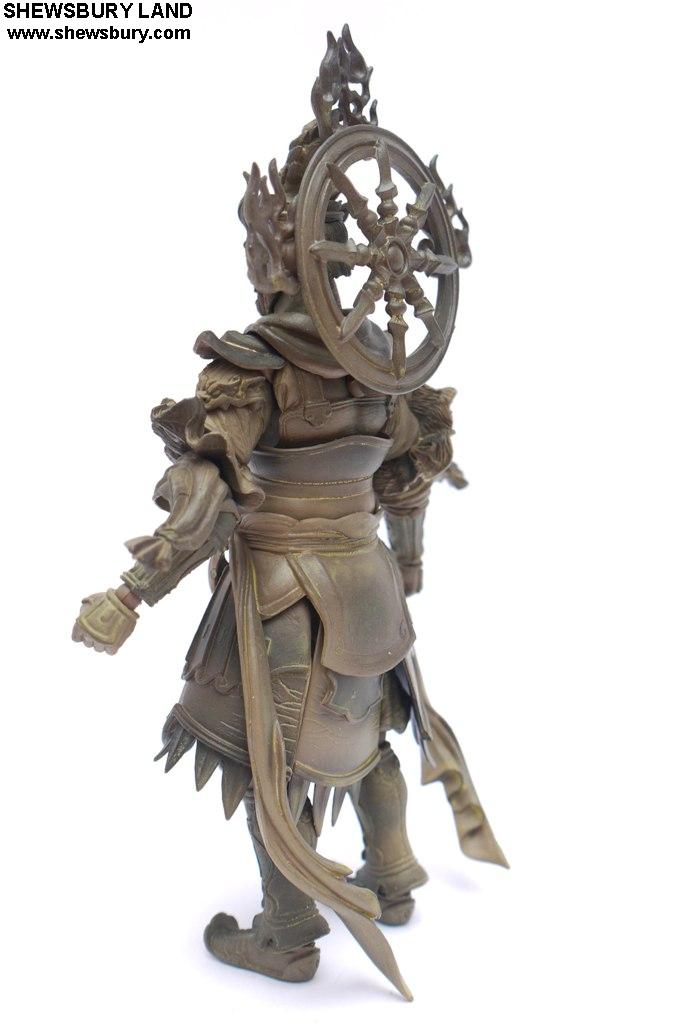 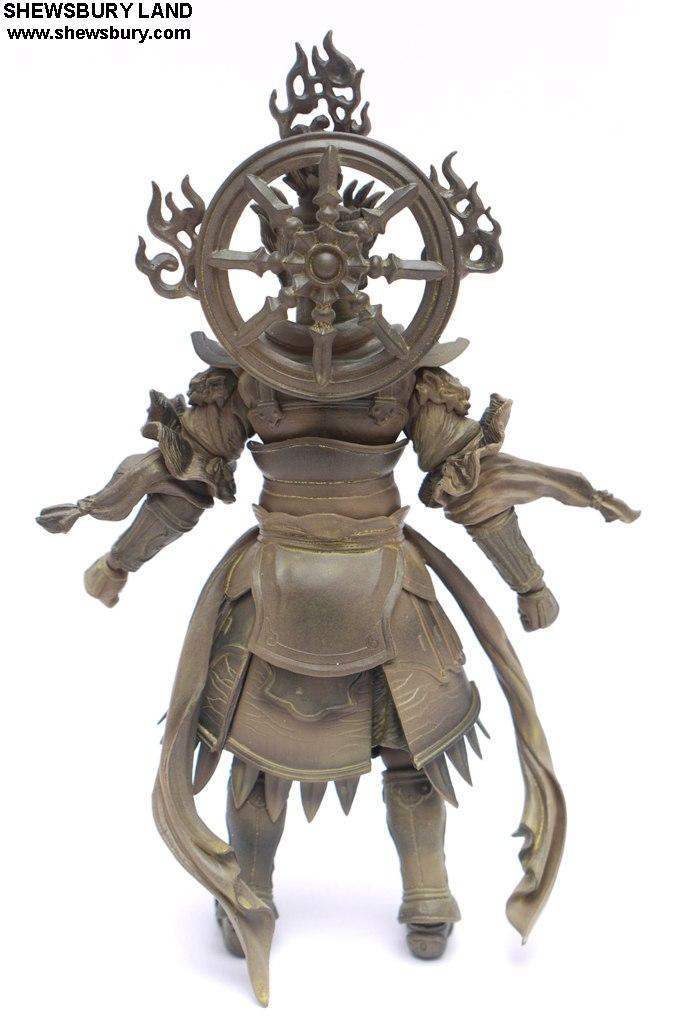 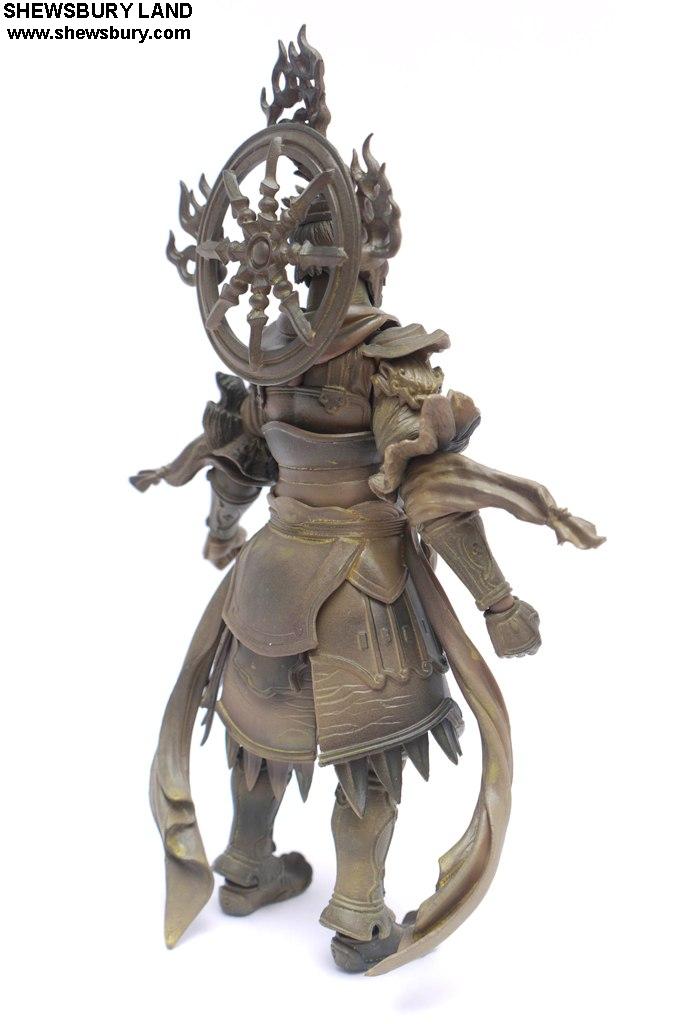 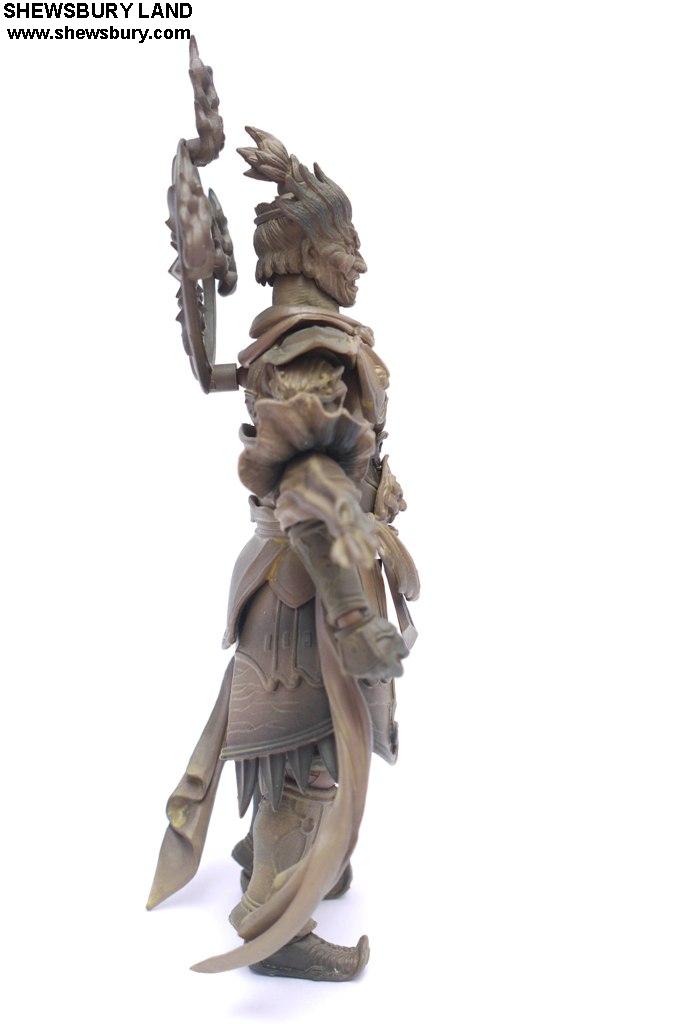 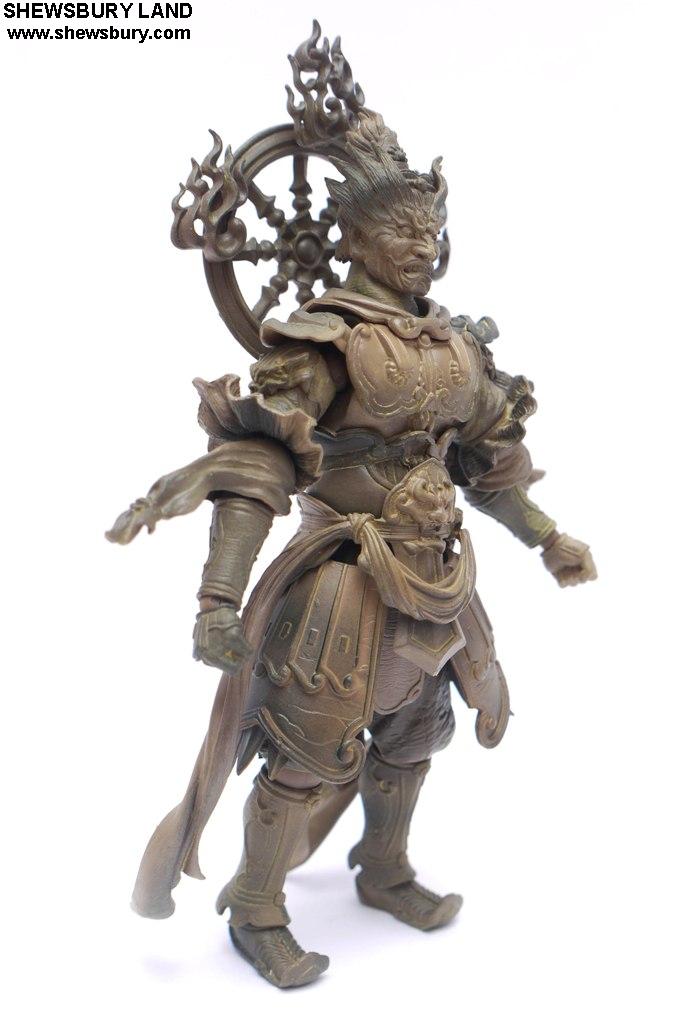 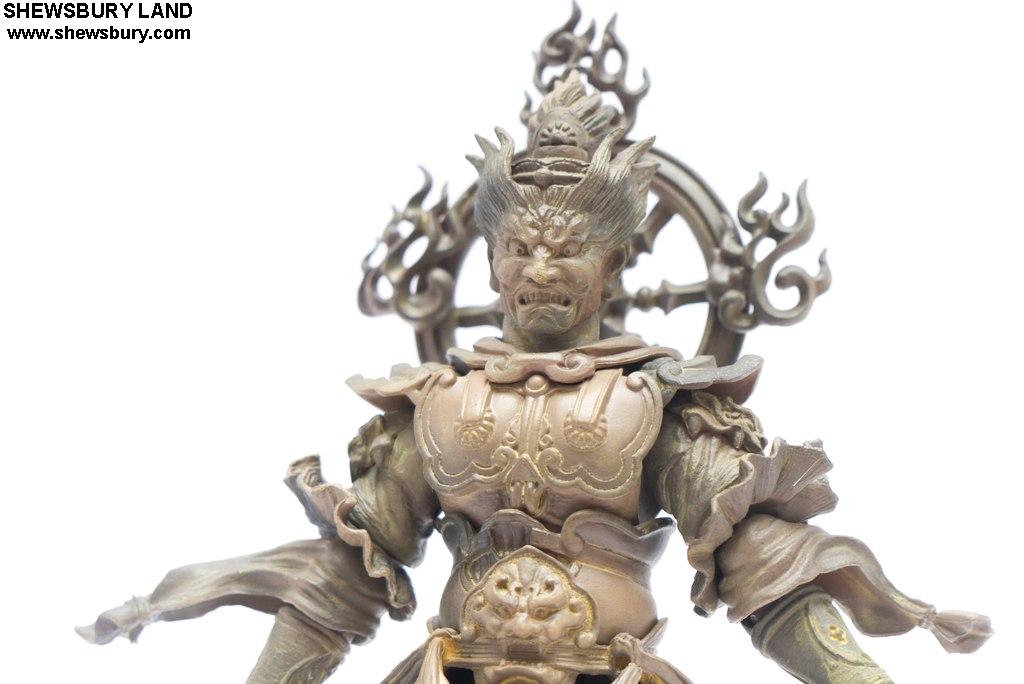 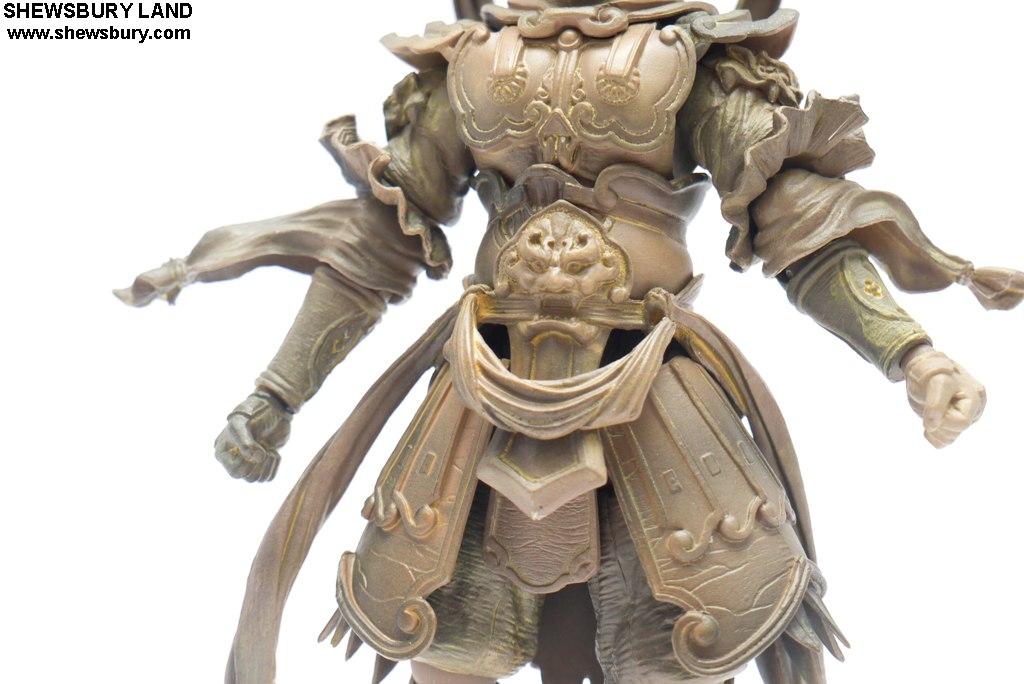 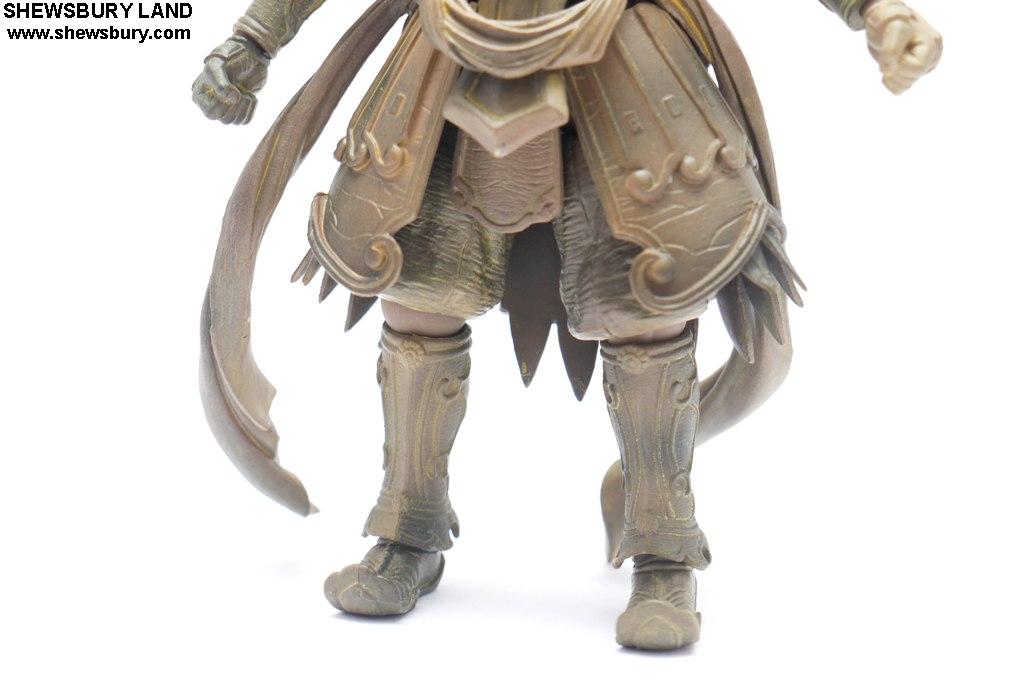 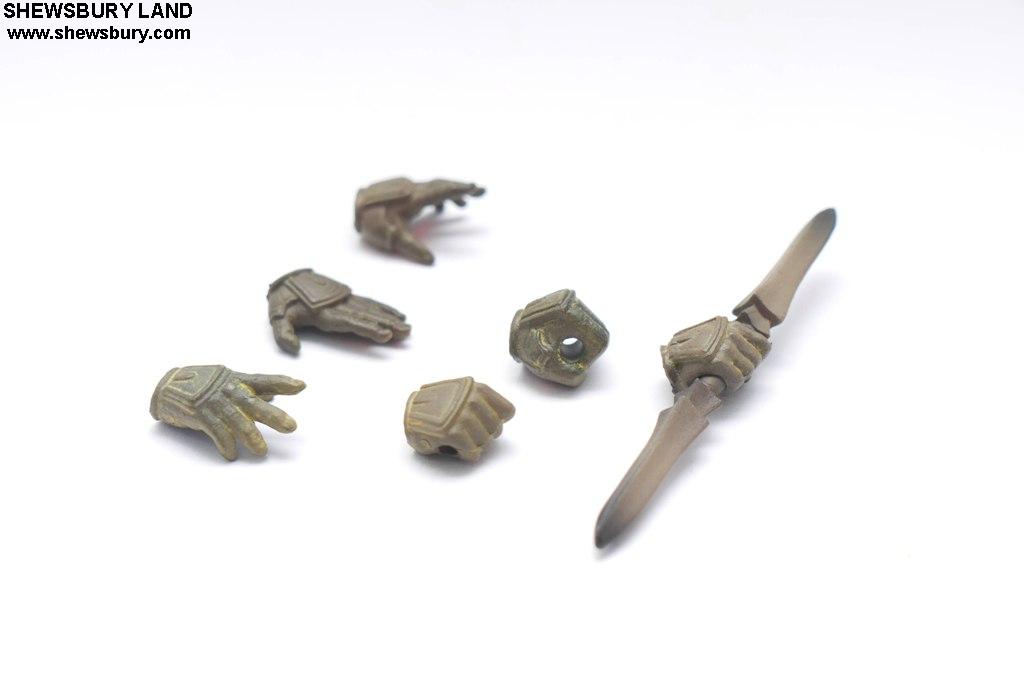 This little monster as the display base; 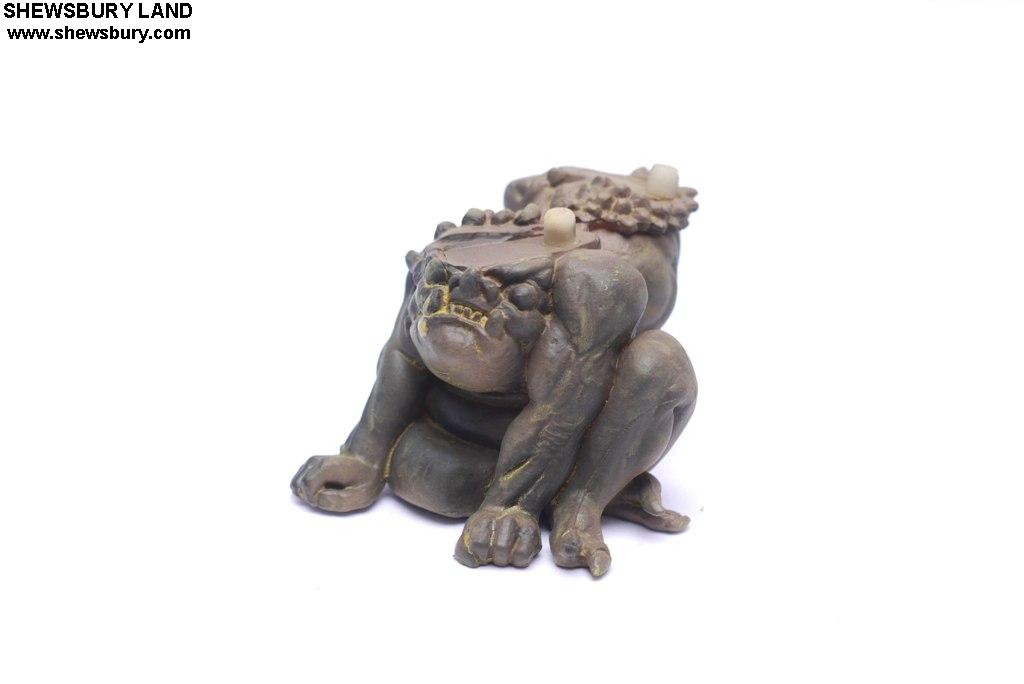 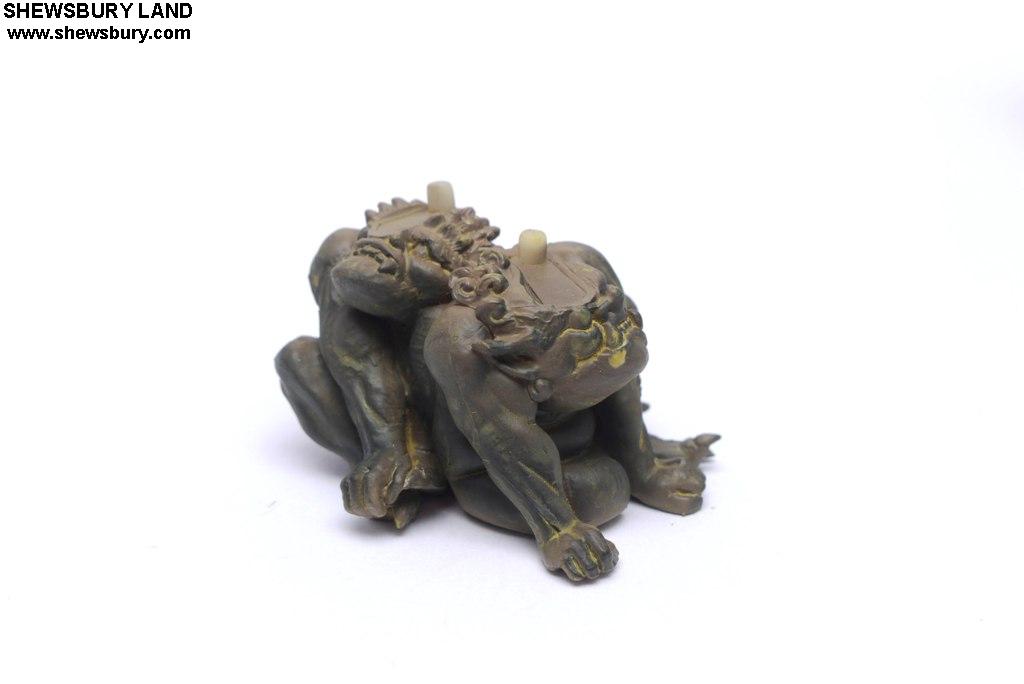 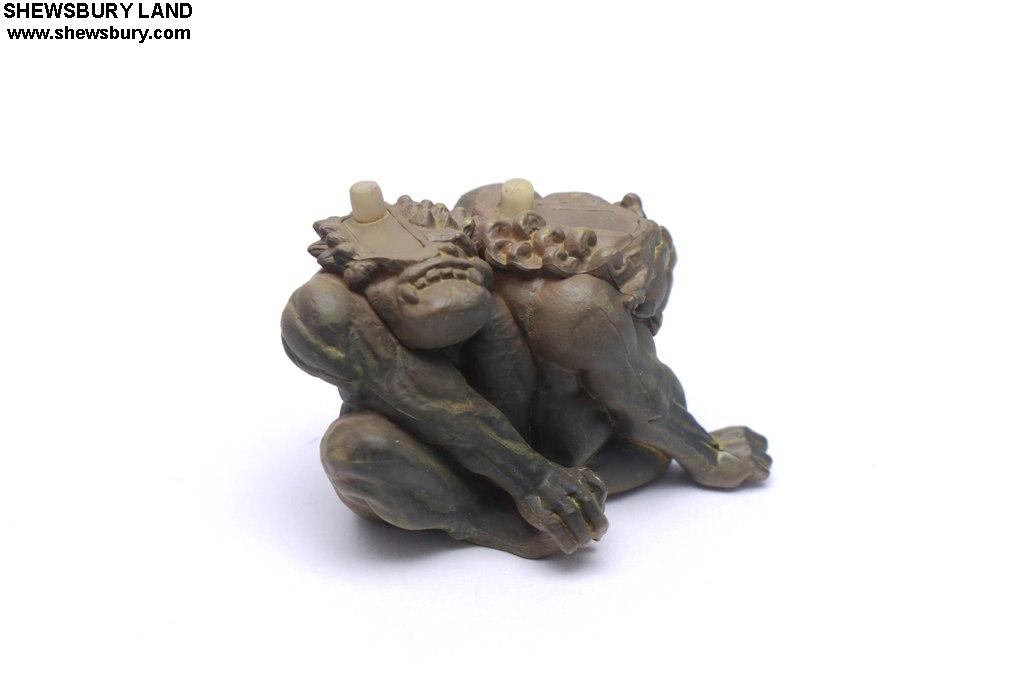 And now, it's time to attached the figure on the display base: 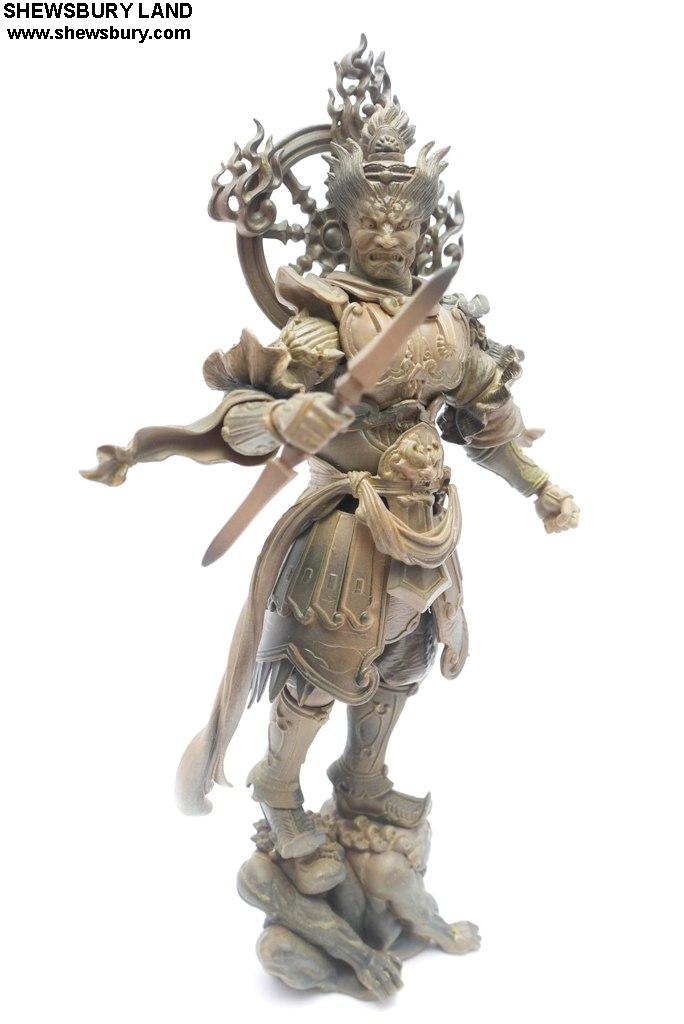 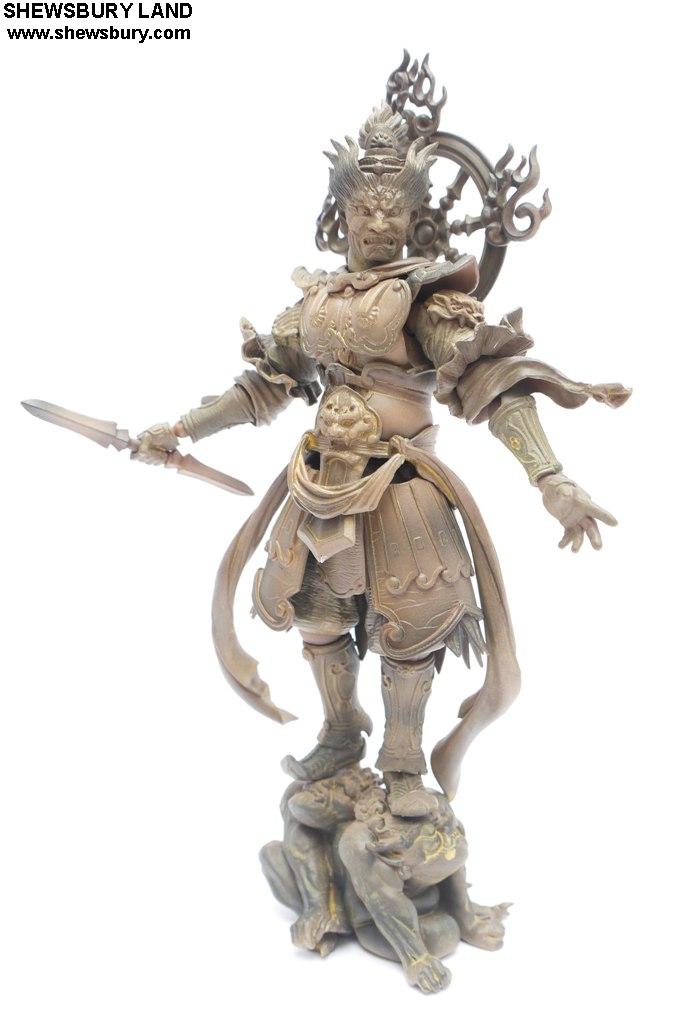 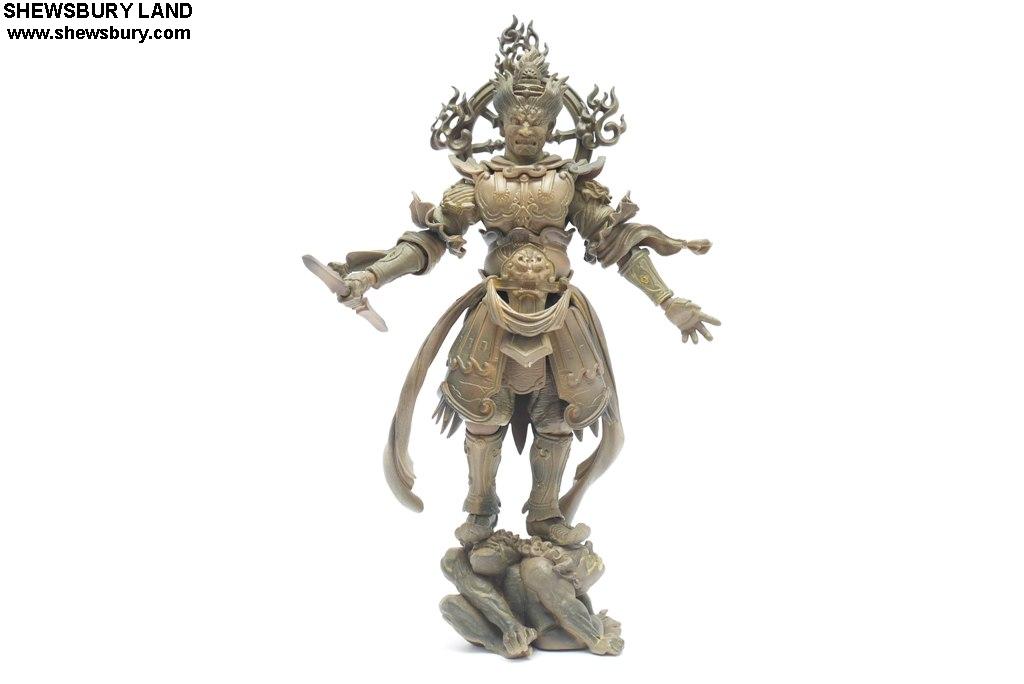 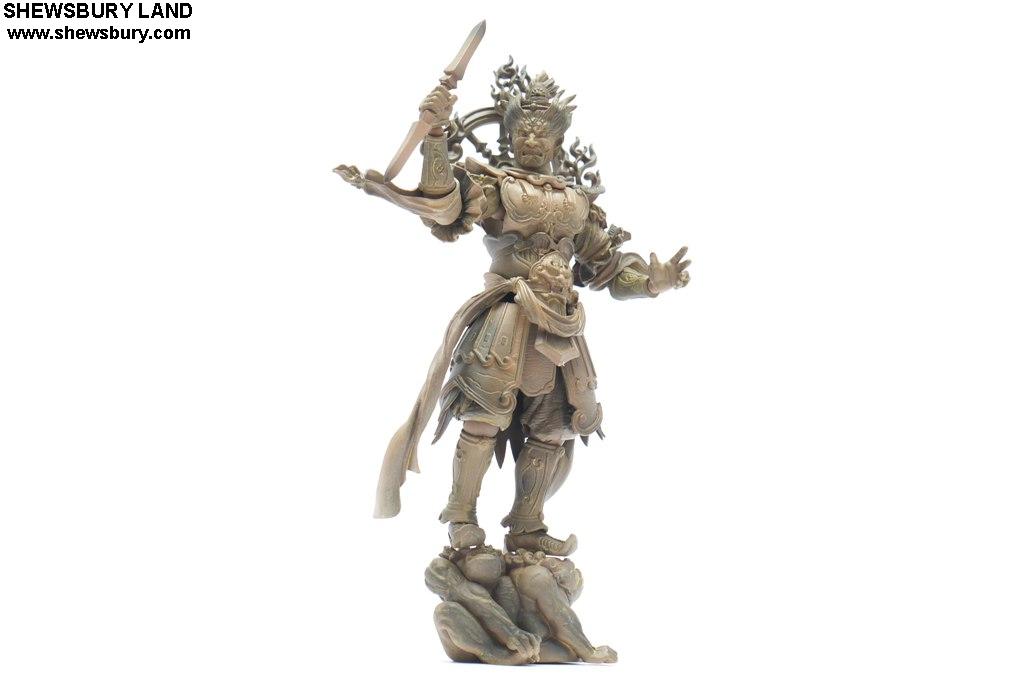 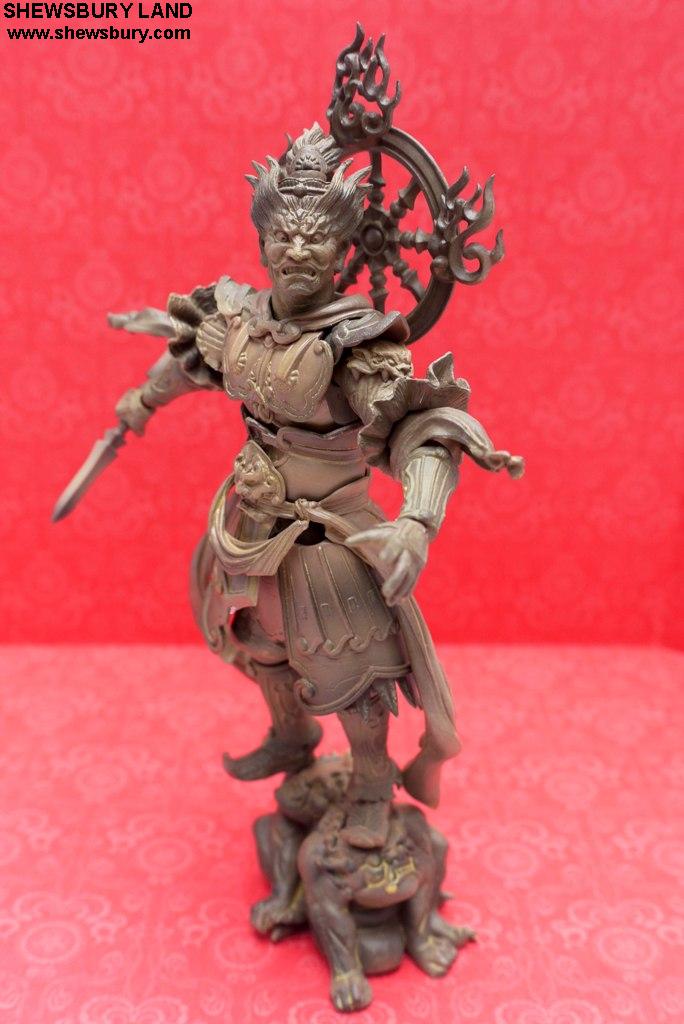 Overall, this is a brilliant figure from Revoltech. The sculpt quality and painting finishing are equally brilliant. Takeya sensei is indeed a maestro within the industry and he deserved all the praise and credits for his brilliant works. 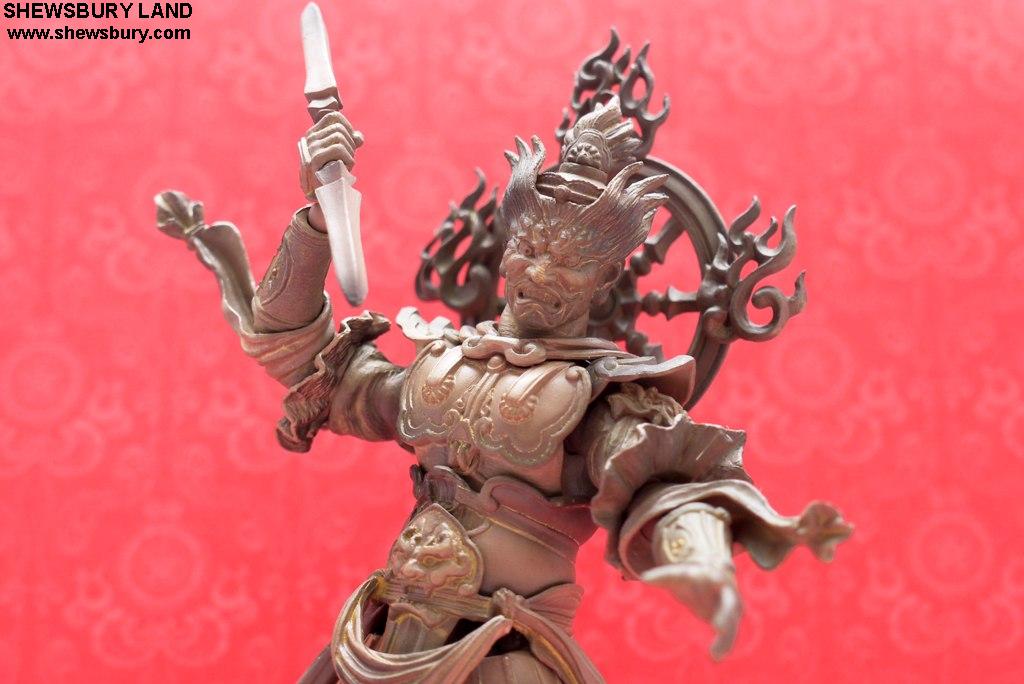