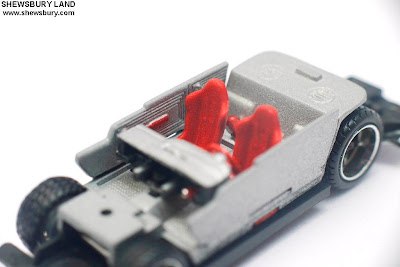 Perhaps most of you knew that "MTV Pimp My Ride" series from several years ago in MTV channel and lately thru the Discovery Turbo channel there is also something similar show called "Street Custom" performed by a group of talented designer, engineers and fantastic crews from the West Coast Customs (http://www.westcoastcustoms.com/) and also there is another series called OverHaulin'.

I personally like their creative idea, transforming average or normal everyday automobiles into something unique and awesomely gorgeous!!!

I guess those toy series from Maisto called "Custom Shop" and "G Ridez" and probably a few others were originally inspired by those TV series.... maybe...

And recently when I saw the music video of Jennifer Lopez called "Papi" I decided to try spare some time and do my own customization for fun sake.

It may not be perfect or super fantastic but at least something that is decent in accordance to my own taste and surely something fun for me.

So, I spent around a day and a half working to complete this 1965 Pontiac GTO Shewsbury Custom and this is the result... first we will see the interior


This is the original interior; 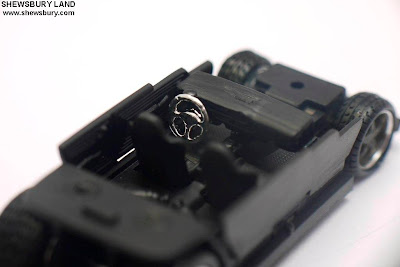 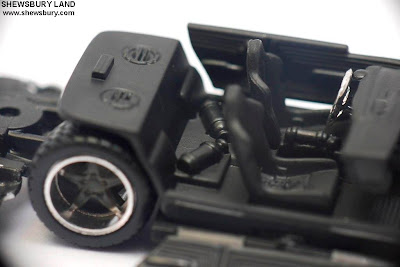 And this is it now after I changed the color; 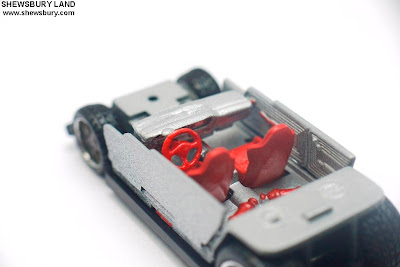 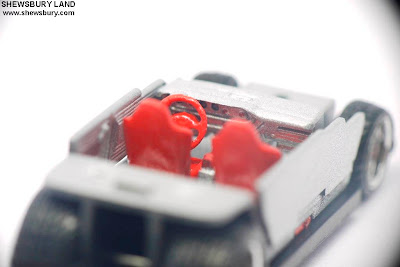 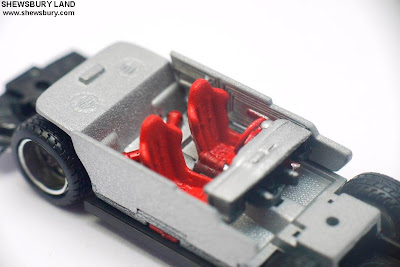 Nothing spectacular but I'm quite happy with it.... 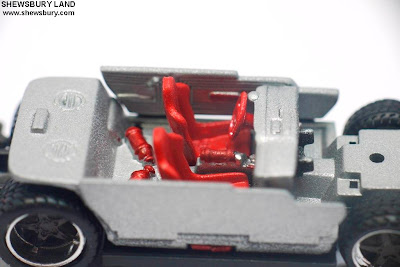 And now let's have a look at the car exterior.... 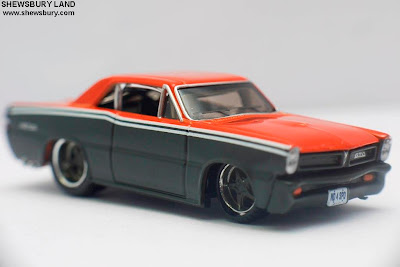 And this is the "Shewsbury Custom": 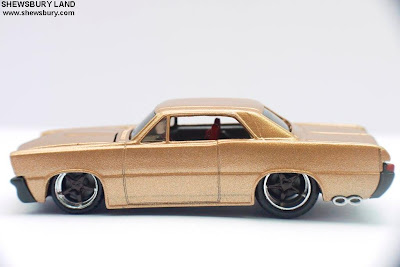 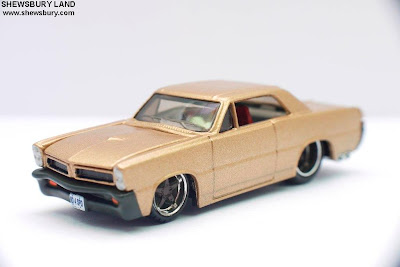 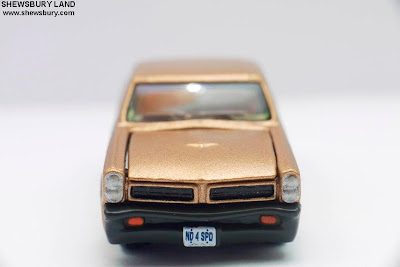 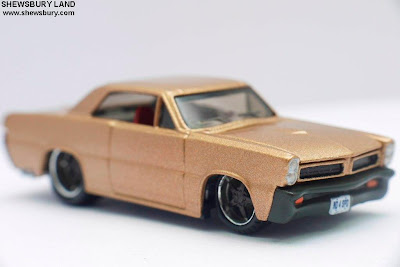 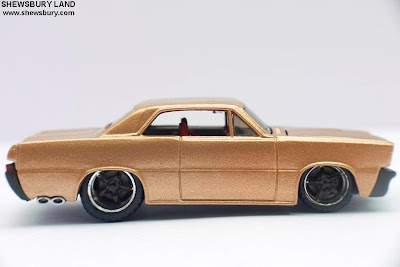 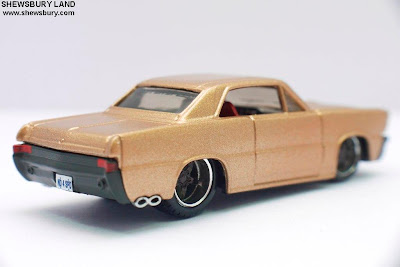 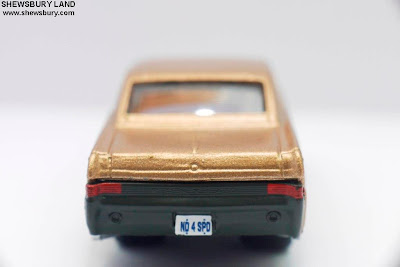 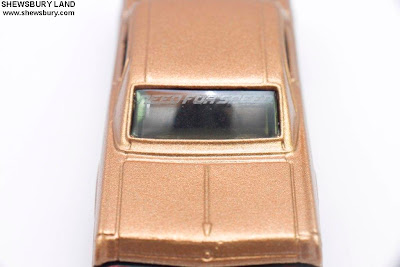 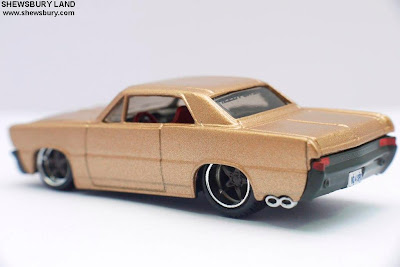 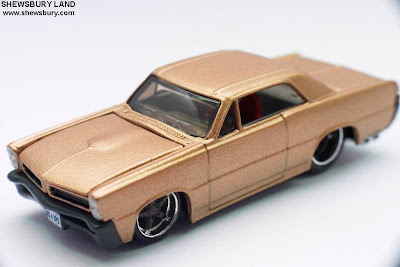 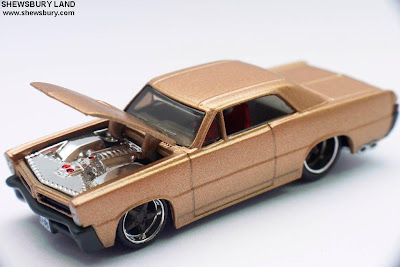 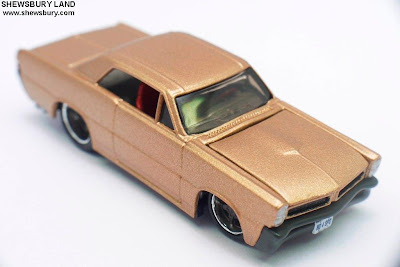 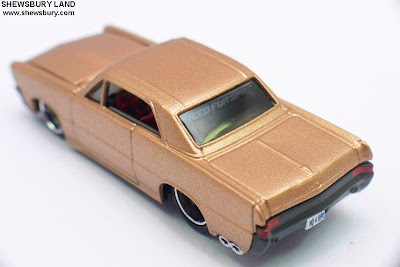 Overall, I'm quite happy with this project, surely time consuming but at the end and most importantly it was fun and I love the end result. Simple as that. You may or may not like the result but then again it's a matter of personal taste and I can't blame you for that though eventually I also don't care much about what others think about it, my project my choice LOL.... 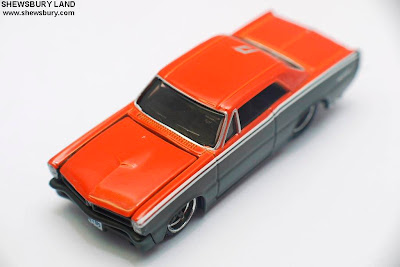