The film was a tremendous critical success, with many reviewers hailing it as a genuine work of art, recommended for both children and adults. Snow White's success led to Disney moving ahead with more feature-film productions. Walt Disney used much of the profits from Snow White and the Seven Dwarfs to finance a new $4.5 million studio in Burbank – the location on which The Walt Disney Studios is located to this day.


For many, Snow White is probably the first Disney Princess ever but actually before turning Snow White and the Seven Dwarfs into his first animated film, Disney did a trail run with a Greek mythology-based goddess named Persephone.

Nonetheless, not many knew about that and probably don't care much about it anyway because the most important thing is that for many decades now, Disney have proudly parading Snow White as the most senior princess in their Disney Princess line and/or series and for many kids nowdays that's all they knew and that's all that matter most - it's Snow White and the gang, Rapunzel, Ariel, Cinderella and all the way to the Elsa and Anna from the modern Frozen.

I personally question the eligibility of some of those Disney Princess especially Cinderella who happened to quite popular as well because in my opinion Cinderella is not a real princess with true royal blood - she was maid who got lucky, met a prince and bla bla bla... OK, originally she is not really a maid, she is the daughter of some rich noble men but she is not from the true royal blood like Snow White or Elsa and Anna. Then again, no body really give a damn about such facts... so let's just get on with this review. 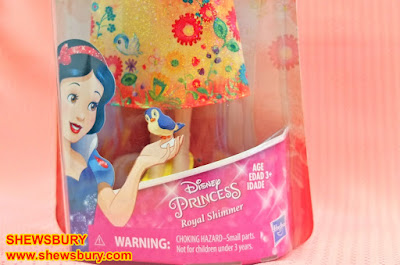 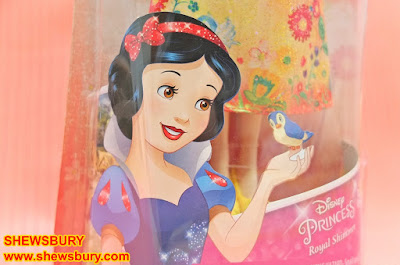 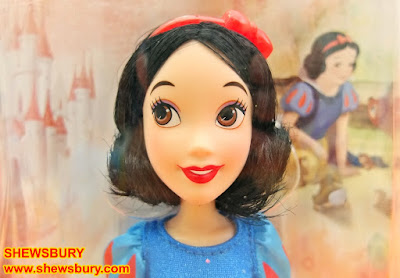 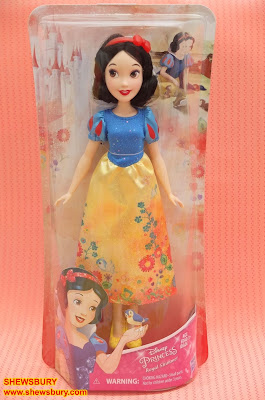 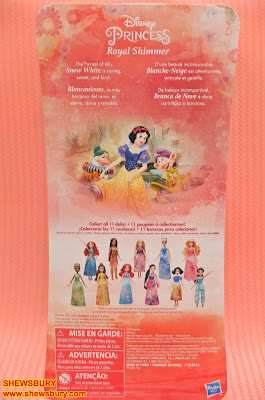 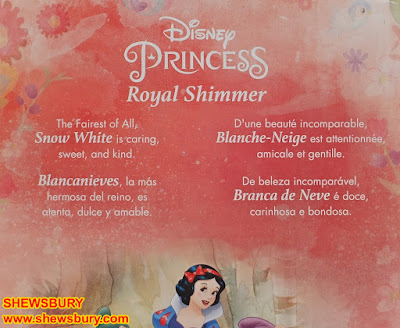 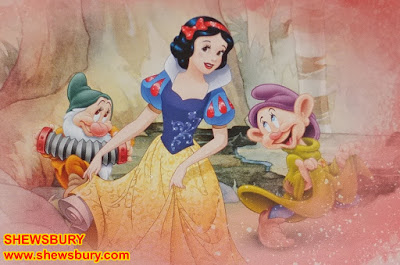 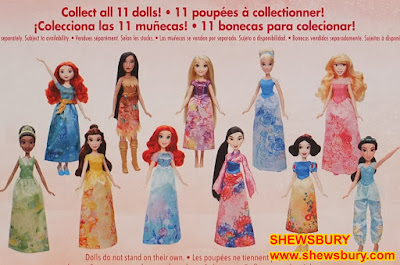 And finally now, out of the packaging, Snow White standing firm with her glorious simple standing post... 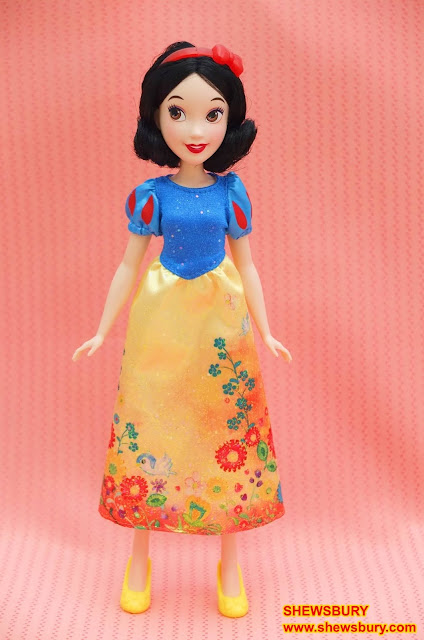 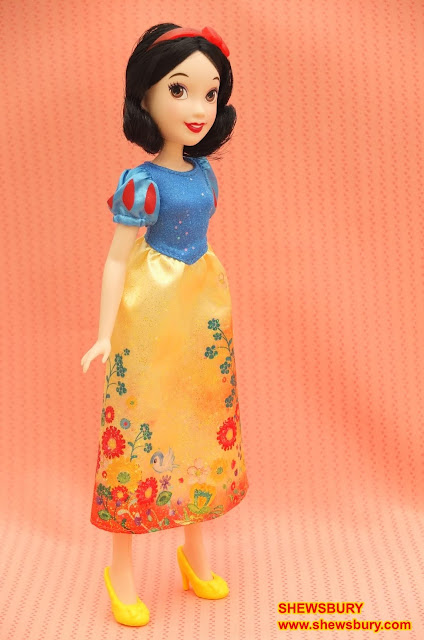 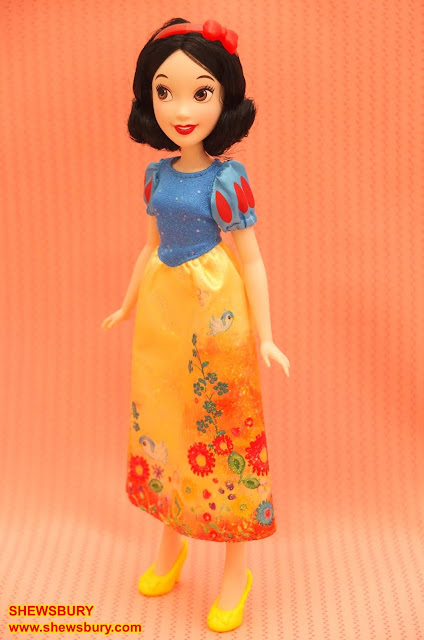 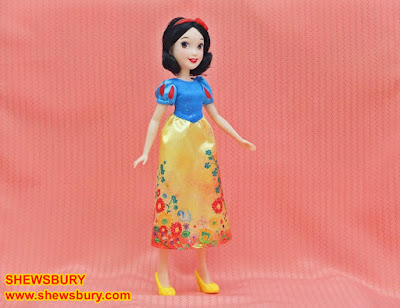 Typical with the figures from this toy series, they have absolutely poor articulation point hence not much pose you can do apart from standing straight and some head, neck and shoulder adjustment but that's all of it... 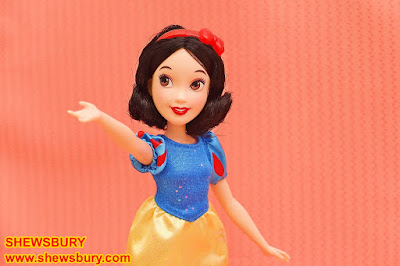 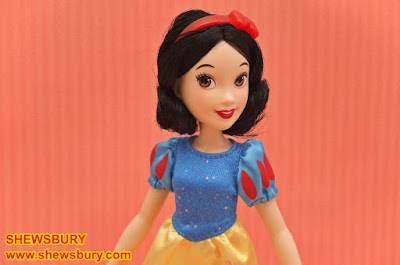 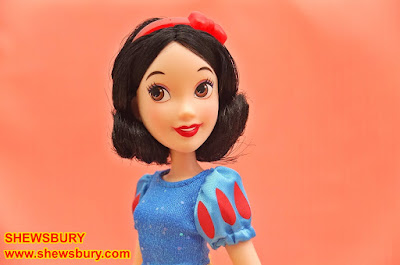 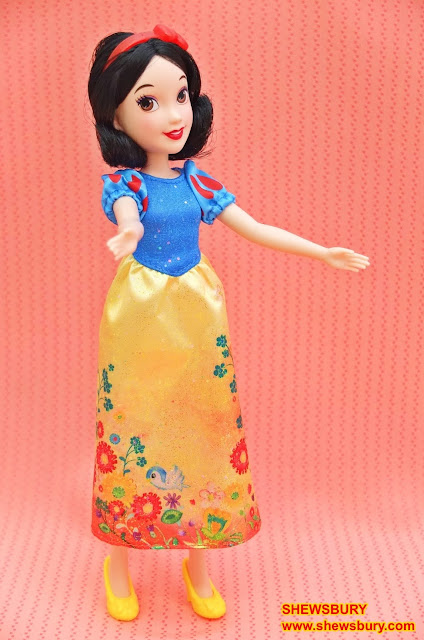 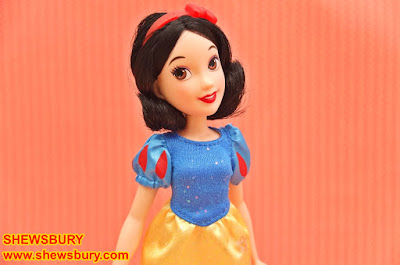 As for the detailing, well she has that standard red hair band with red ribbon on her head: 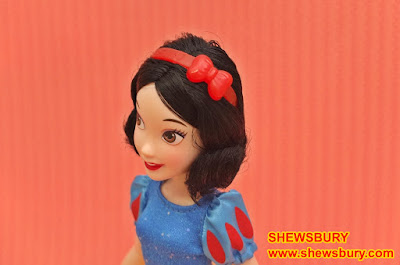 She comes with the standard blue colour blouse with the red coloured decoration on the shoulder and that yellow skirt and shoe though from time to time the toy designer will modify and updates this uniform a little bit here and there with some additional customization but they somehow retain the traditional colour of Snow White which is blue top and yellow skirt... 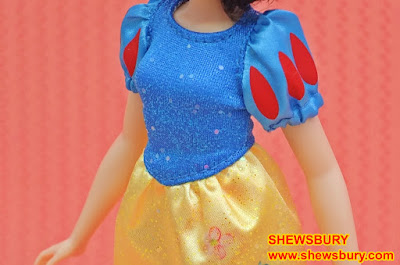 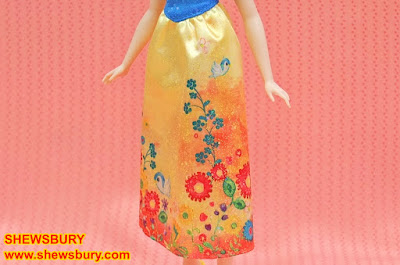 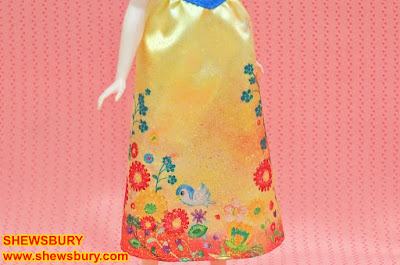 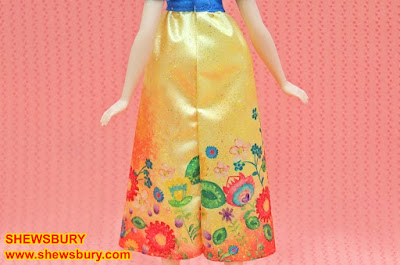 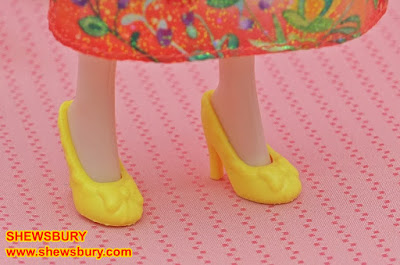 Overall, this is quite a decent Snow White figure with the young kids as their main target audience but if you are a big fan of Snow White and a collector, this figure can also serve as a decent starter for your collection. The product finishing on this figure is not terrible and although the lack or articulation and play value are probably well expected when you pick up this figure from the shelves but if you want a decently pretty looking Snow White, this should be a decent pick. 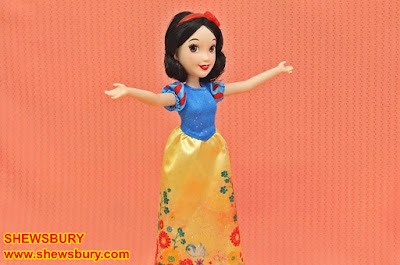 Snow White, the fairest of all, sweet, caring and kind... that's why we love her, right??? 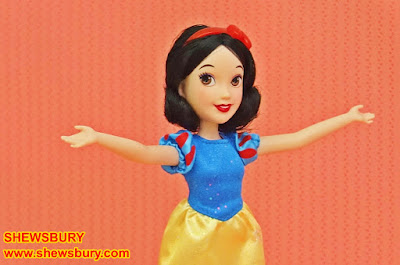 Snow White is a princess from the German royal family and as she gets older, she changed her name to Angela Merkel and she ruled the whole German land serving as The Chancellor of Germany - As a reminder, you shouldn't believe everything that you read here LOL LOL LOL...