First and foremost, I don't know the name of this car model. There are 3 models that we can select but whoever in Nestle Kit Kat division involved with the work in product's labeling seems to be lousy. I can understand it if they are not interested in cars or car toy models but I believe they should find out how many options available and they have to provide the information properly and accordingly. If there 3 then you should list out all 3 simple as that. 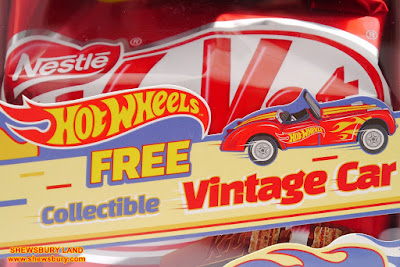 This is the box of the 15 Packs Nestle Kit Kat: 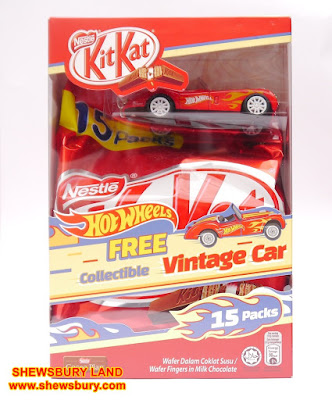 As for the roadster in which I choose.... well, I don't know what is the maker or the model name though I believe it is not from 1933 - again, if any of you American car enthusiasts out there who have better knowledge and expertise on these classic car, please do let me know what is the name of the maker and the model accordingly: 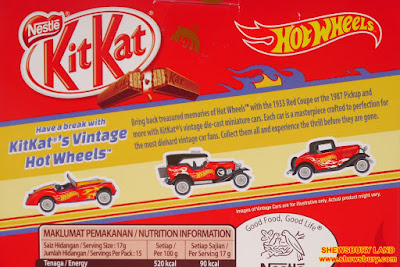 Nonetheless... let's Have A Break, Have A Kit Kat: 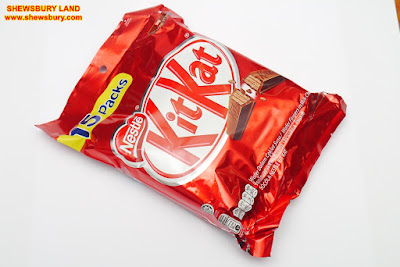 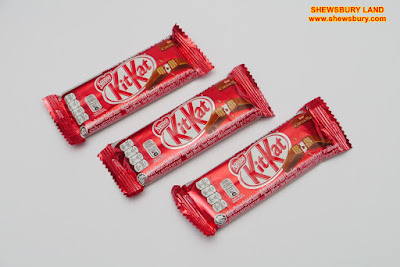 OK now let's continue and have a look at the car - I choose this simply because it's a roadster, I like roadster and I don't really fancy the classical look of the other 2 models available: 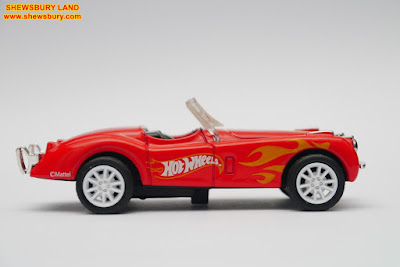 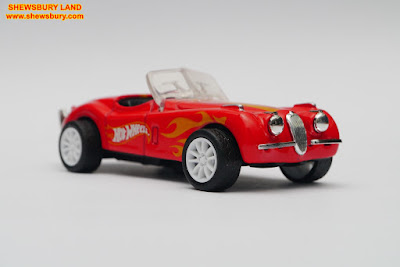 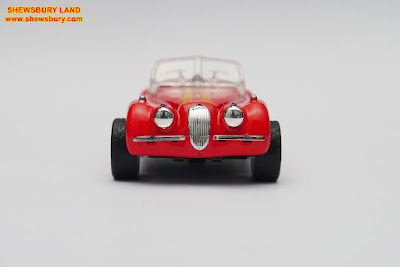 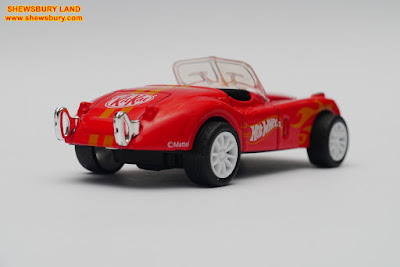 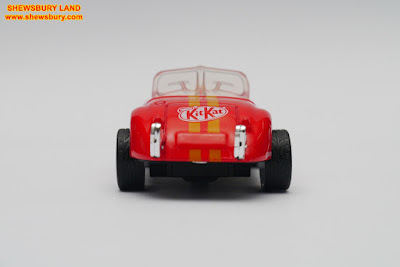 It has to noted that this is a free gift item and sometimes even those normal Hot Wheels cars that we bought would have "problems" or "non-perfection" thus the same applies for this free item, there will be minor problems of not so great finishing here and there but we just have to deal with it. As you can see from the picture below, there is some not so nice cutting marks on the plastic parts there that you can spot easily: 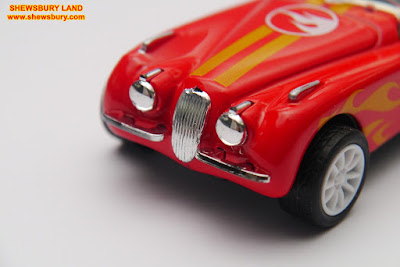 White color for the wheels with this particular red and yellow color scheme... it doesn't really fit my taste, I think black would be OK but then again the white doesn't feel awfully evil either, I can live with it 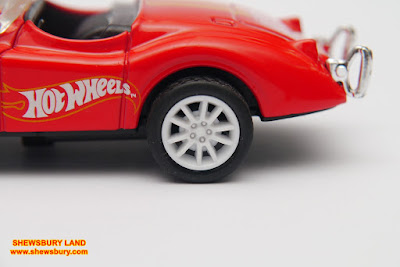 This car comes with rubber tires which is nice!!!! 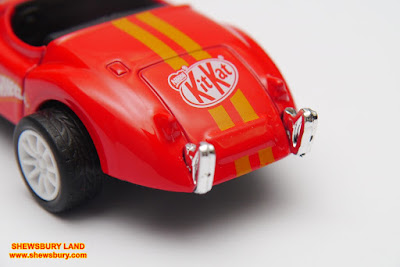 The interior detailing is not terrible, seems to be decent and almost the same with those typical mini size Hot Wheels cars though I have to say that I don't like the way they design the seat, it looks as if they are giving impression that this car comes with "pull-back action" feature which is none and that made the seat look not decent at all: 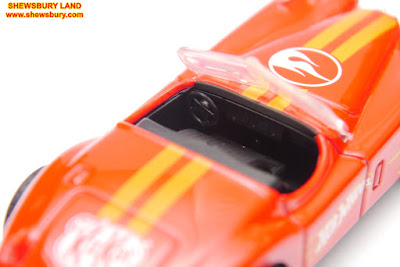 From this angle, the car looks so pretty!!! 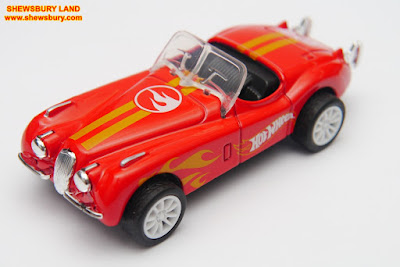 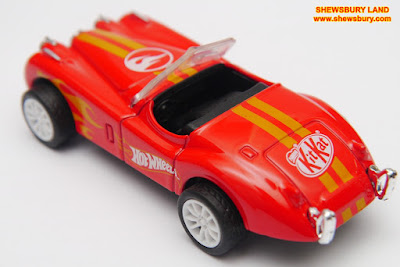 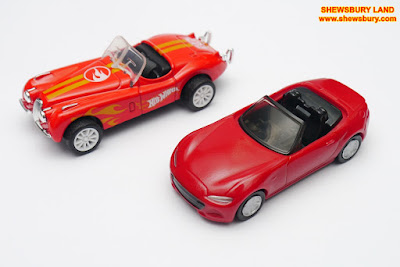 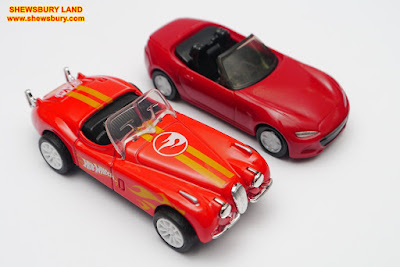 This how it looks like down there - unlike the typical normal mini size Hot Wheels, no information what so ever... so again, I don't know what is the name of the maker and the model of this car apart from the fact that it is a roadster which is pretty obvious. 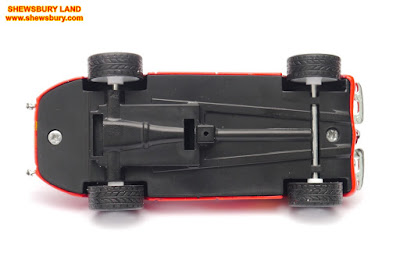 Finally, to fixed those imperfection, those ugly cutting marks on certain plastic parts... I use this "Pilot Super Color Silver" marker pen. Pretty useful on most silver or chrome colored parts of toys and I used it a lot for many years now. 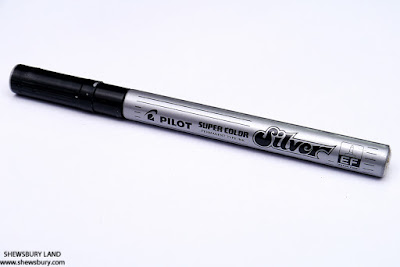 And after a few minutes of fun coloring activities, I manage to make the cutting marks disappear: 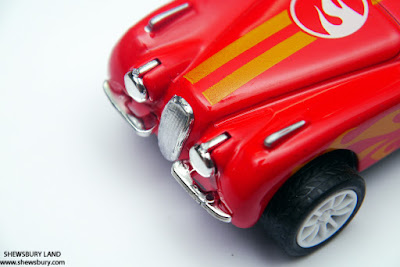 I also use black colored marker pen fro the wiper parts and I almost use it to paint the frame part of that windshield but suddenly I got something else more important to do, so I do it next time but for now, this is good enough and the car looks pretty much better now: 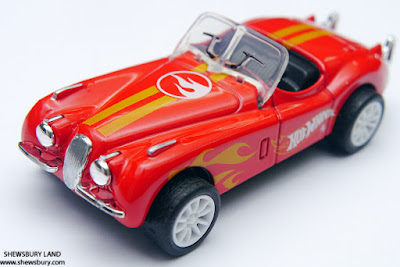 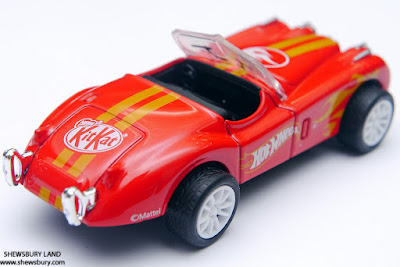 Overall, this is quite a decent car model of what ever it is. Considering you can get it as free gift for every purchase of Nestle Kit Kat 15 Packs, I think it's a very good deal, you don't have to think a lot about it, just choose which model that you like and grab them. I heard that in other countries they have similar promotions from Nestle Kit Kat and they are offering some European car models like Ferrari 458 and Audi R8 and some Bugatti in the form of Key Chain with Car...


UPDATED:
Thanks to our friends who commented below, this car is actually Jaguar XL120 from the year of 1950's and below are some pictures of the real car: 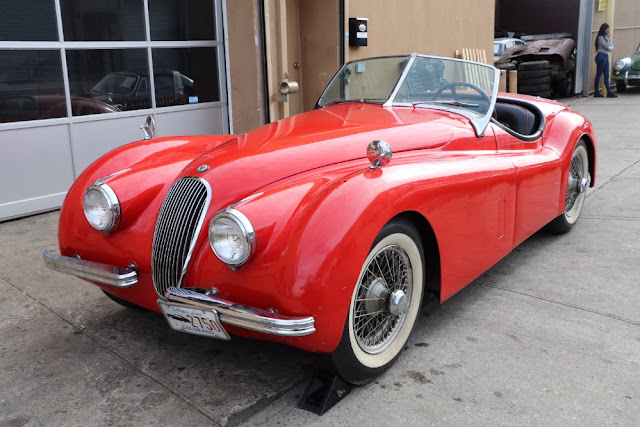 Notice: I do not claim any rights to the above photo. Used for reference purpose only. Photo taken from https://www.gullwingmotorcars.com/1953-jaguar-xk120-roadster--c-3336.htm. All credits  and rights belong to the respective owner. 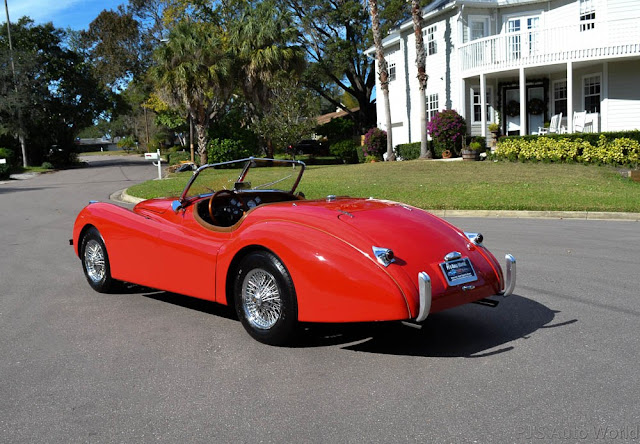 Notice: I do not claim any rights to the above photo. Used for reference purpose only. Photo taken from http://www.pjsautoworld.com/inventory/1952-jaguar-xk120/. All credits  and rights belong to the respective owner.