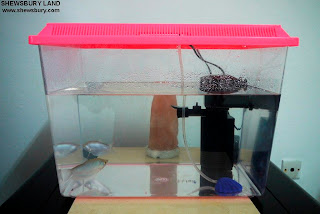 Recently I bought this cheap fish tank, a couple of fish and a couple of basic accessories (oxygen thingy and water filter/pump thingy). 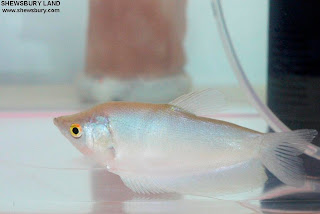 According to the shop the fish species is "Silver Gourami". Gouramis are a family, Osphronemidae, of freshwater perciform fishes. The fish are native to Asia, from Pakistan and India to the Malay Archipelago and north-easterly towards Korea. The name "gourami", of Javanese origin, is also used for fish of the families Helostomatidae and Anabantidae. "Gouramis" is an example of a redundant plural. Gourami is already plural, in its original language. 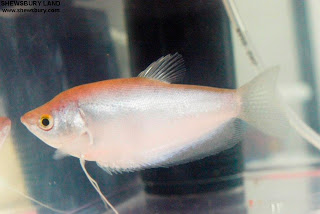 Many gouramis have an elongated ray at the front of their pelvic fins. Many species show parental care: some are mouthbrooders, and others, like the Siamese fighting fish (Betta splendens), build bubble nests. Currently, about 90 species are recognised, placed in four subfamilies and about 15 genera.

The name Polyacanthidae has also been used for this family. Some fish now classified as gouramis were previously placed in family Anabantidae. The subfamily Belontiinae was recently demoted from the family Belontiidae. As labyrinth fishes, gouramis have a lung-like labyrinth organ that allows them to gulp air and use atmospheric oxygen. This organ is a vital innovation for fishes that often inhabit warm, shallow, oxygen-poor water. 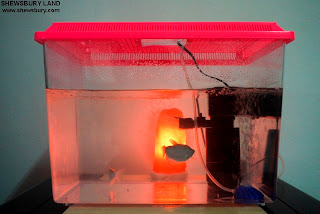 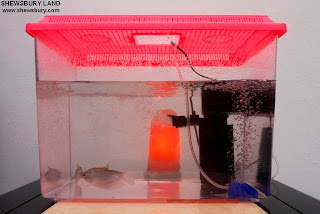 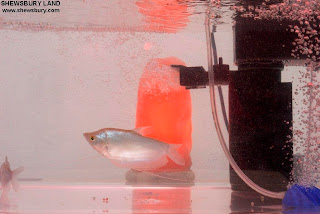 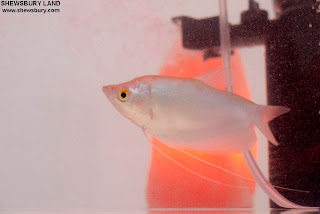 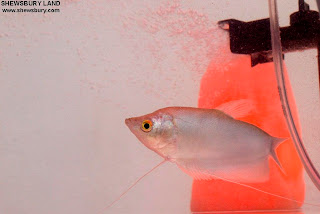 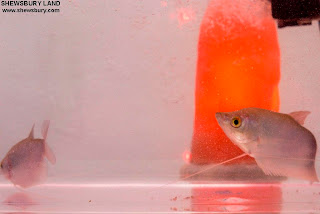 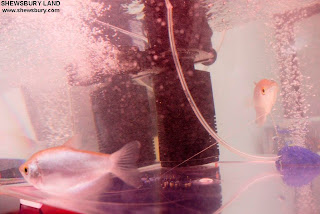 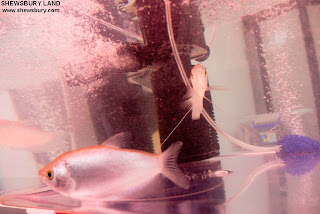 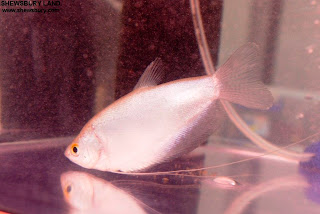 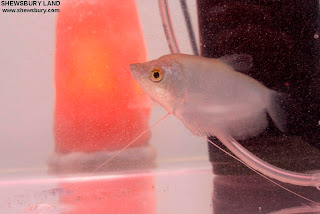 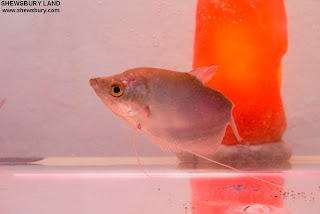 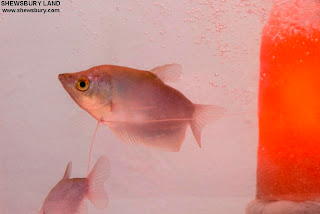 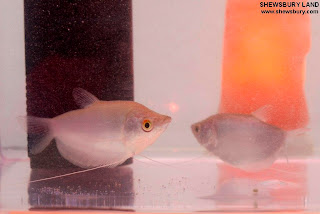 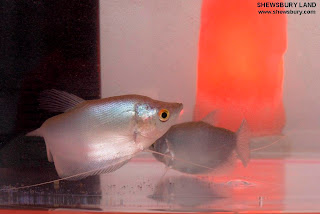 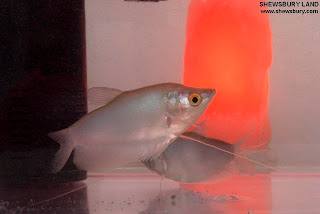 From what I know, this fish is in a way a "low maintenance" kind of fish. Even if you don't have the oxygen thingy or the water pump/filter in your fish tank, as long as you change the water after every couple of days they can survived. Thankfully for a lazy person like me, I always switch ON the 2 gadgets mentioned earlier so that I don't really have to change the water so soon. 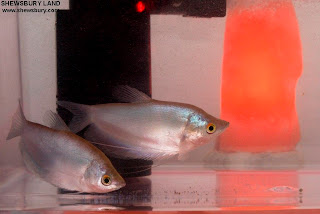