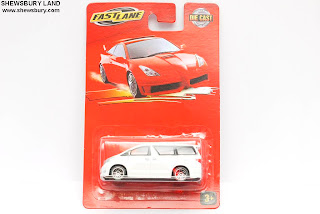 This is a miniature die-cast car model of  Toyota Alphard produced by Fast Lane.


The Toyota Alphard is a luxury MPV (minivan) produced by the Japanese automaker Toyota since 2002. It is available as a 7 or 8 seater with 2.4 and 3.0 litre gasoline engines in 3 different model lines - Alphard G, Alphard V, and the Alphard Hybrid, which uses the 2.4 litre engine along with an electrical motor and batteries. Toyota states its "E-Four electric 4WD system that regulates a rear-mounted, rear-wheel-propelling electric motor and coordinates electric power distribution to all four wheels. An ECB (Electrically Controlled Brake system) provides efficient wheel-by-wheel brake control." The vehicle was named after the Alphard, the brightest star in the constellation Hydra.

The Alphard is primarily made for the Japanese market, but is also sold in Bahrain, Bangladesh, China, Hong Kong, Indonesia, Oman, Philippines, Russia, Singapore, Taiwan and Thailand.

Let's have a look at this die cast car model now; 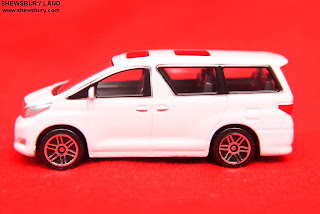 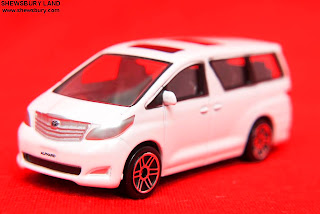 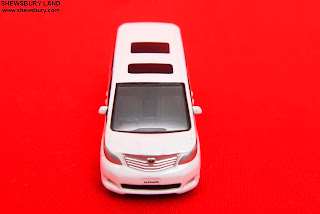 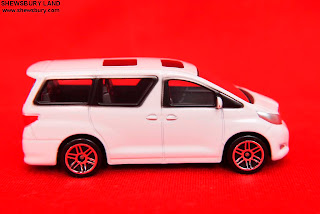 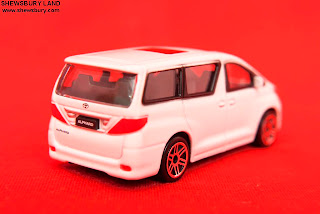 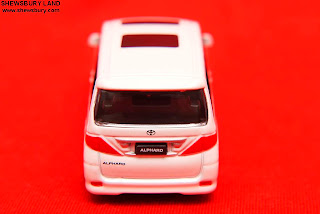 The painting finishing is simple but nice while the exterior detailing is very good, I like the addition of that side mirror which usually missing from other brands at this scale. The interior detailing by Fat Lane is not bad and at times can be a little bit better than some other brands in the market. 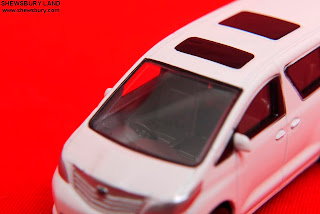 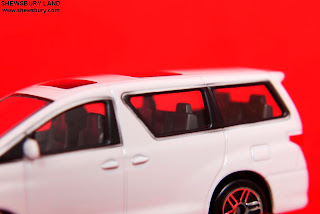 Overall, not much more I can say, this die-cast car model is a very good representation of Toyota Alphard at this scale and price point. Usually I tend to only buy and collect mainly those sports car and some sedan car but this van looks good to me and I think they can be a fun addition into my collection. 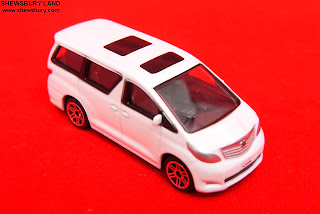 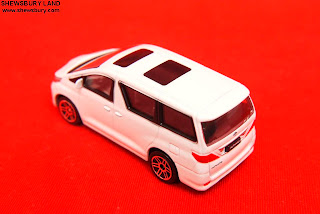