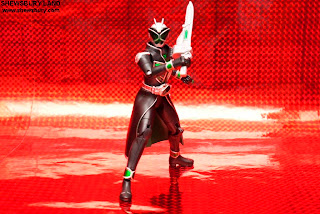 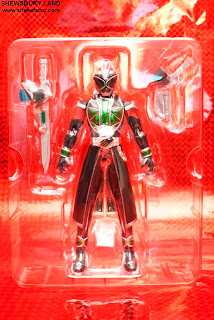 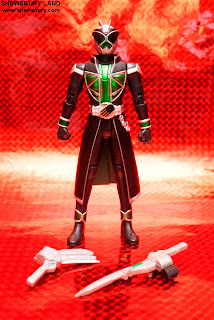 Let's have a look at the figure first; 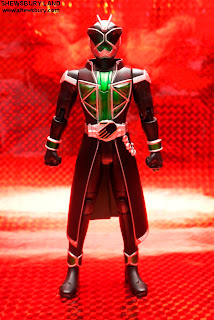 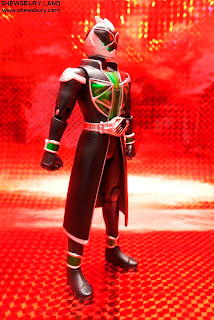 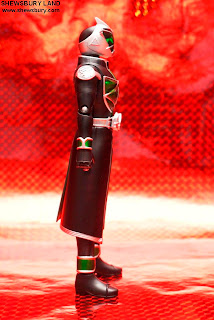 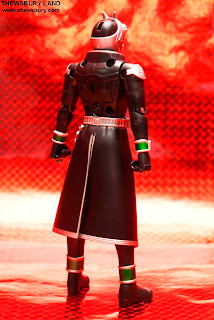 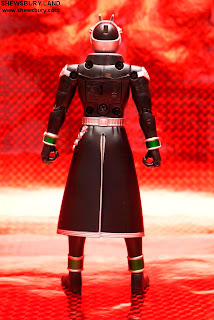 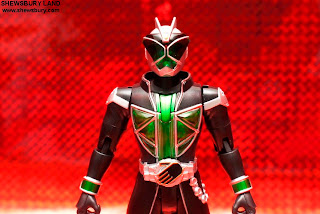 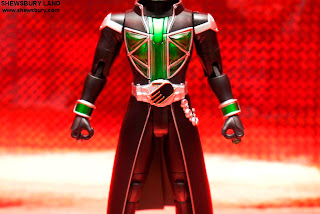 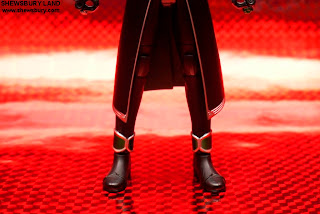 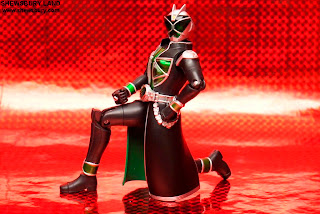 This figure comes with the standard weapon - a sword and a gun; 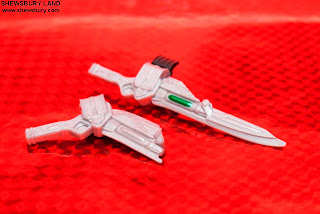 You can then pose this figure with the weapons accordingly; 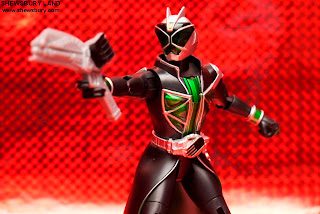 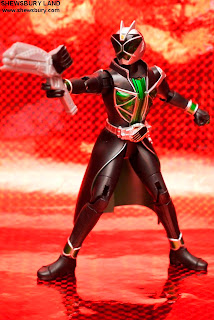 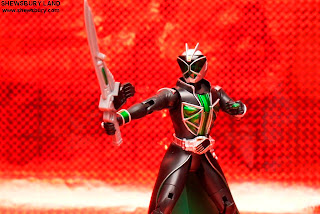 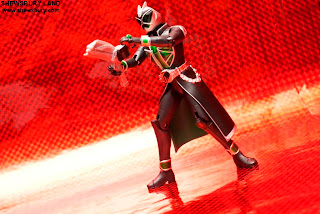 The standard gimmick on this figure is the light up LED on the head/face; 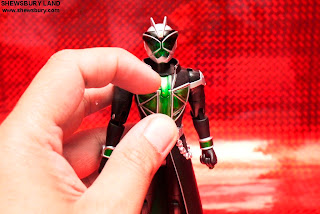 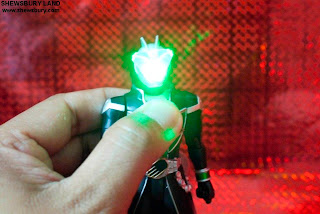 Overall, this is a very good action figure of Kamen Rider Wizard Hurrican Style. The fans of the tv series as well as Kamen Rider figures collectors in general might like this figure to be in their collections.