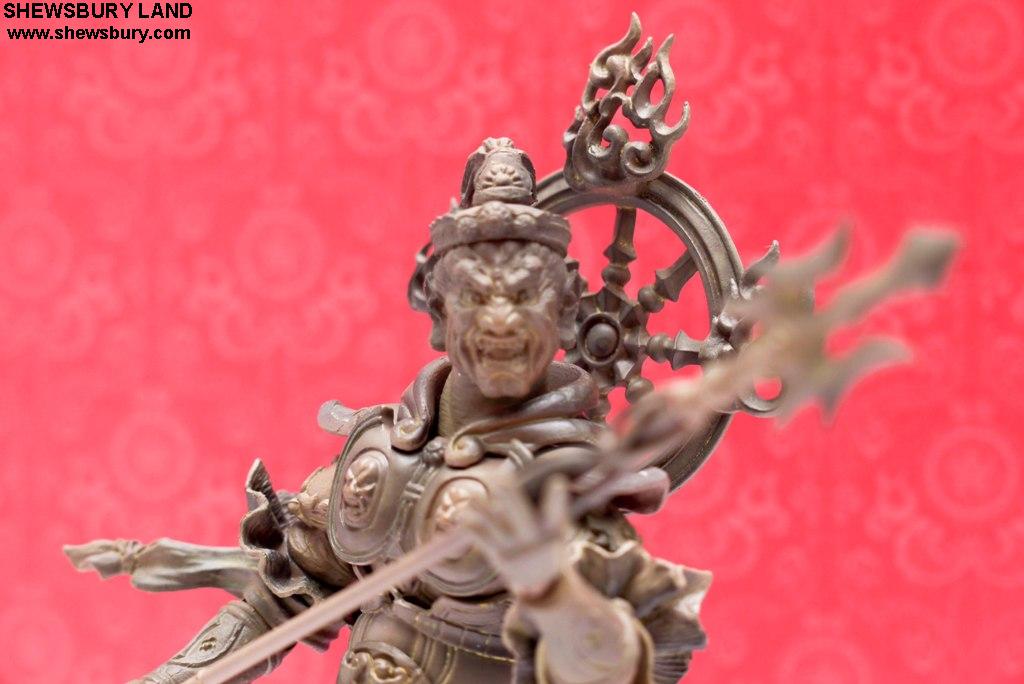 This is Revoltech Takeya - Jikokuten sculpted by the sensei Takeya Takayuki (Takeya is the family name). 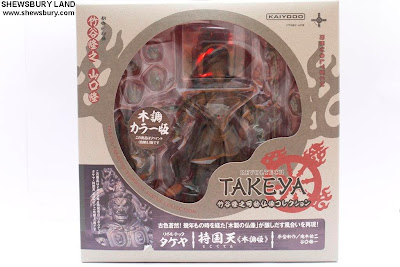 Out of the box - you will get all these; 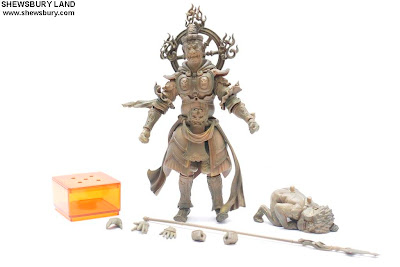 First, let's have a look at the figure: 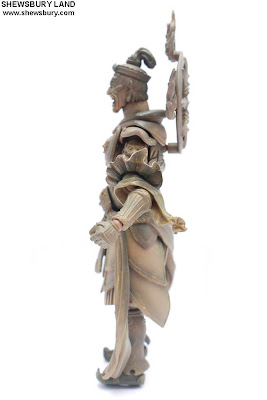 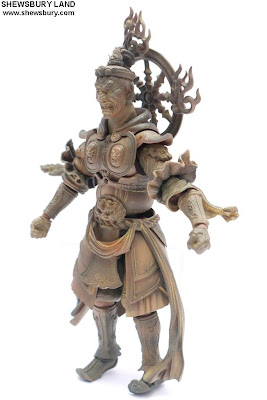 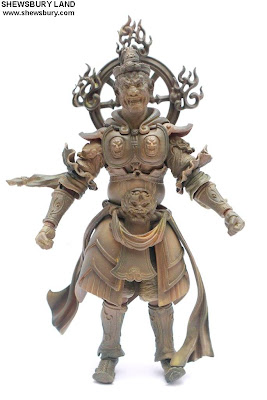 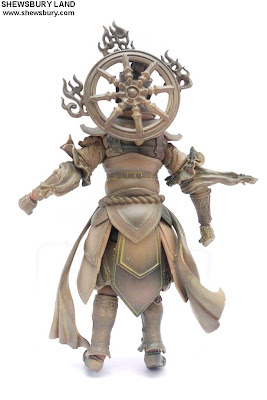 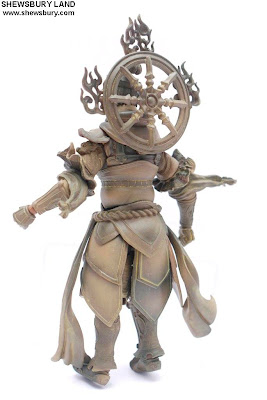 The "Jaki" or demon as the display base - one of the familiar trademark of "Takeya Buddhist Statue" series; 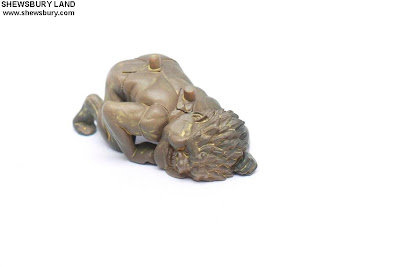 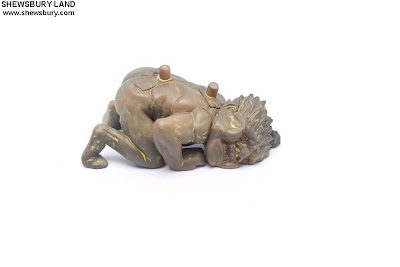 The extra hands and weapon - some sort of spear: 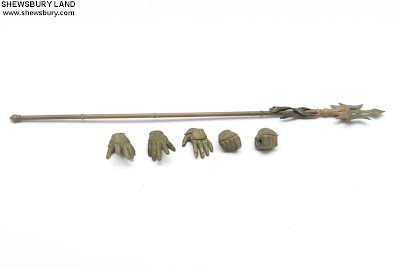 Let's have a close look on the figure: 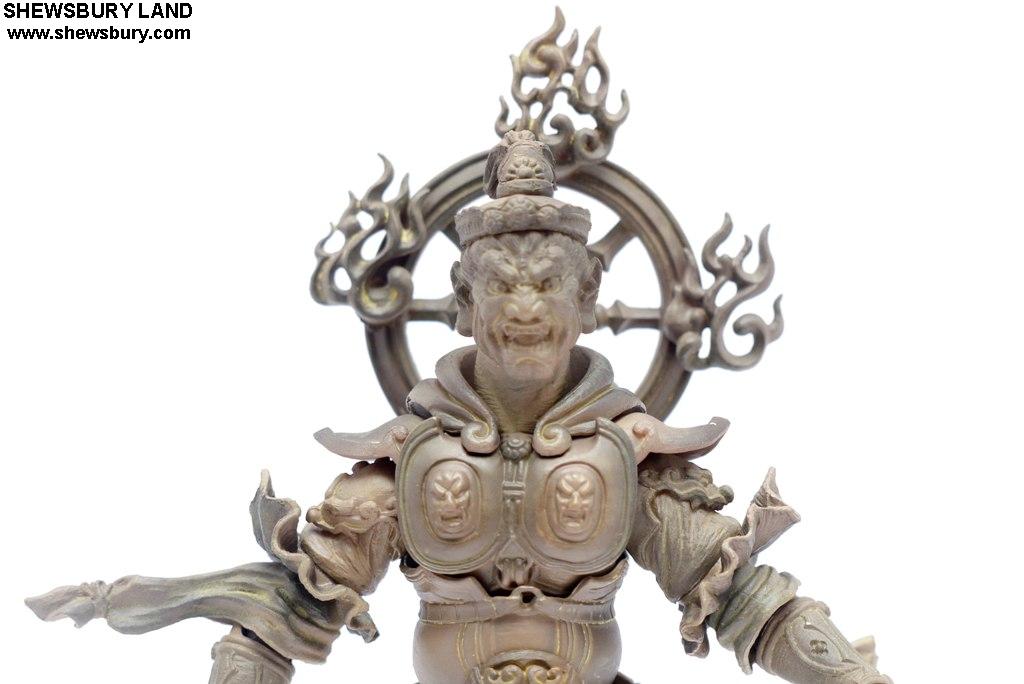 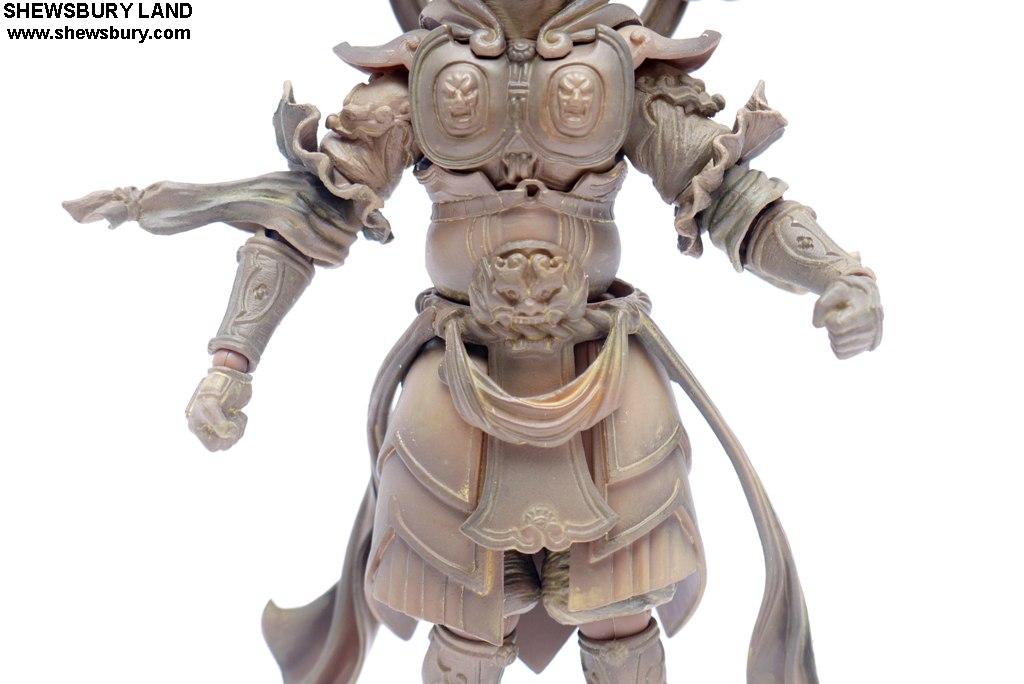 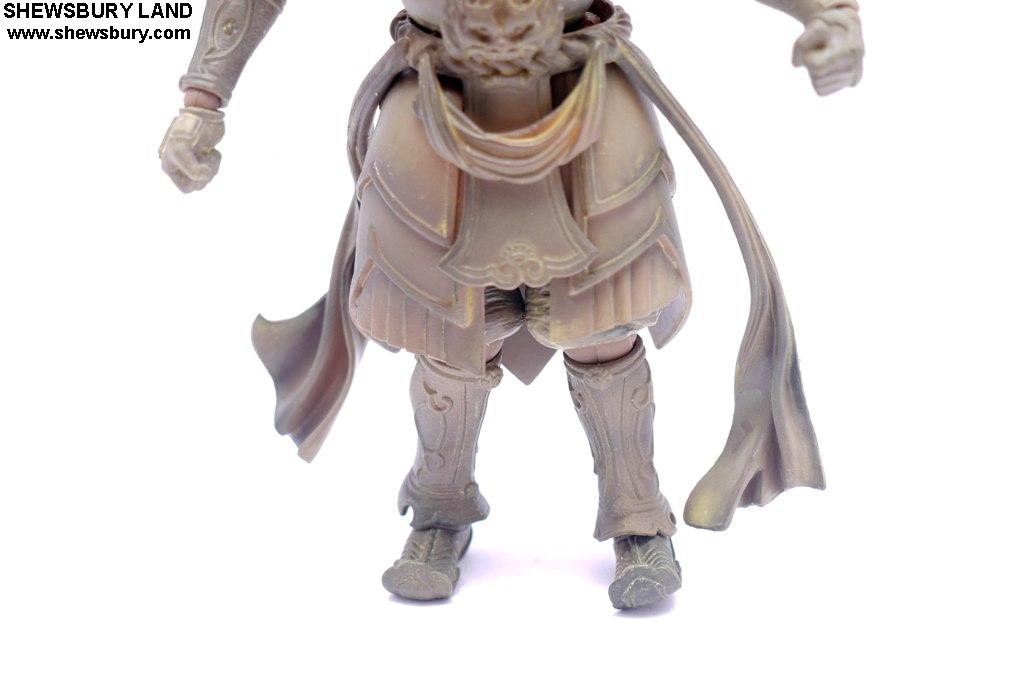 I'm not a Buddhist by all means but I can truly appreciate the sculpt quality of this figure, Takeya sensei and the team in Revoltech production factory did a brilliant job.


Now, let's do some posing; 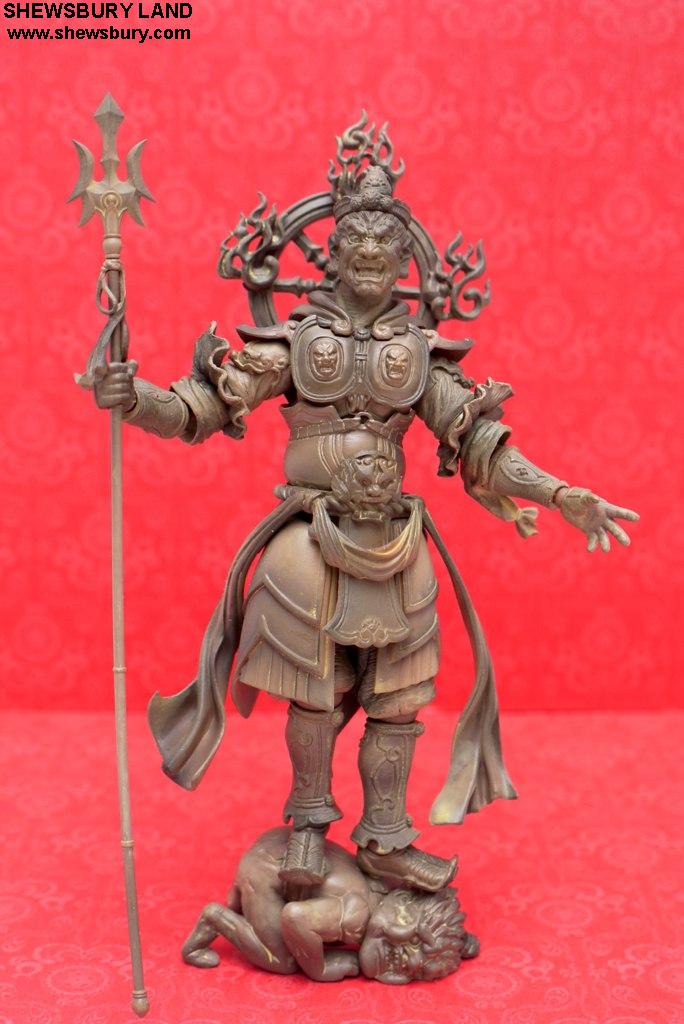 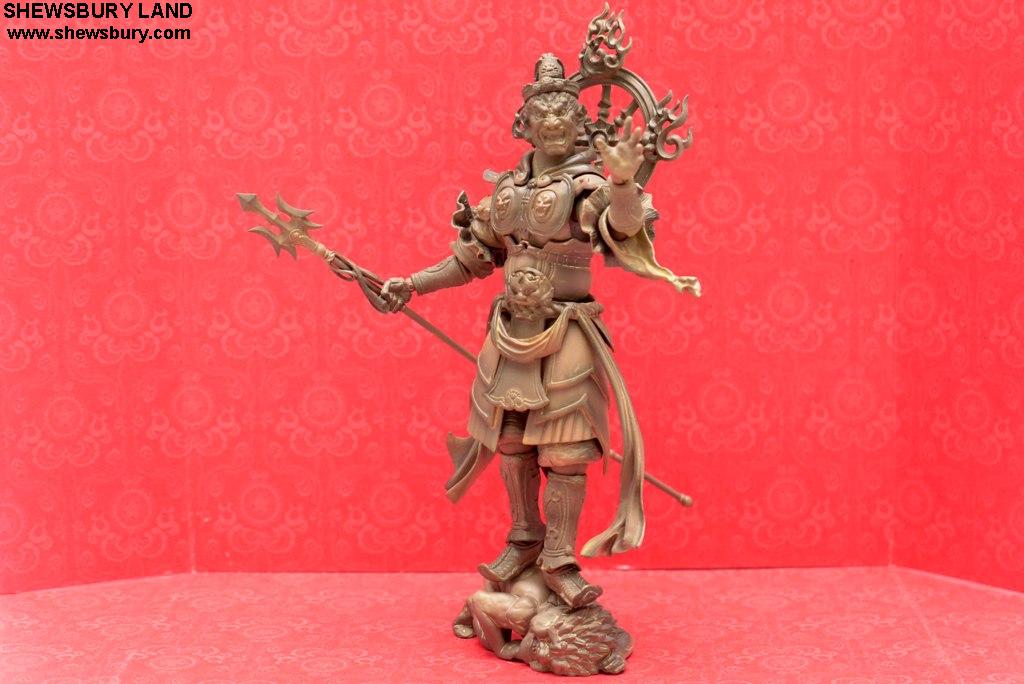 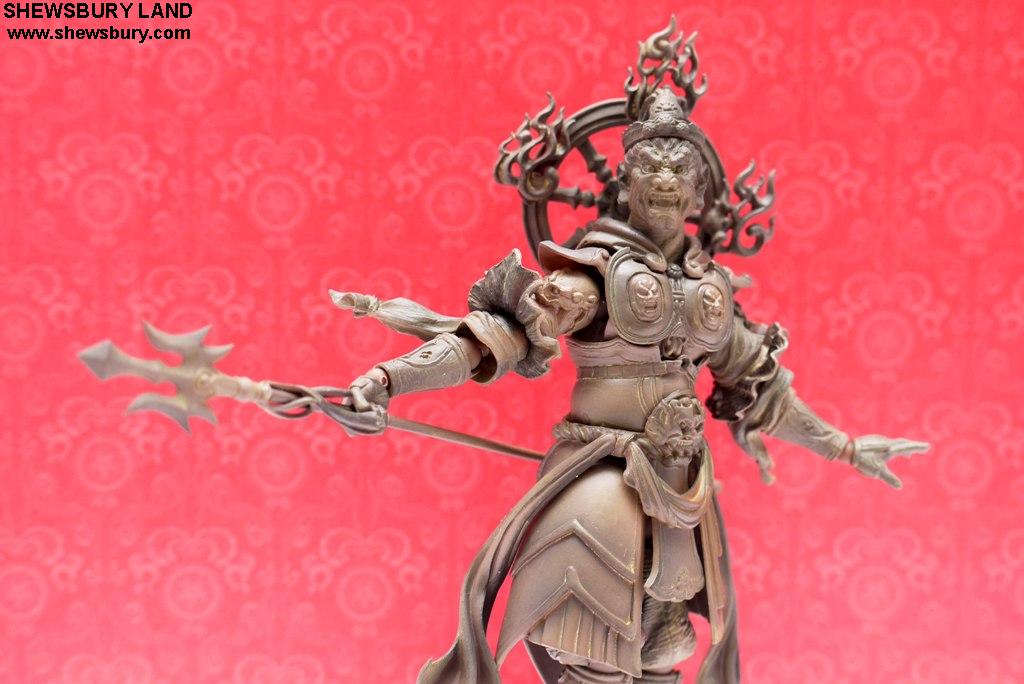 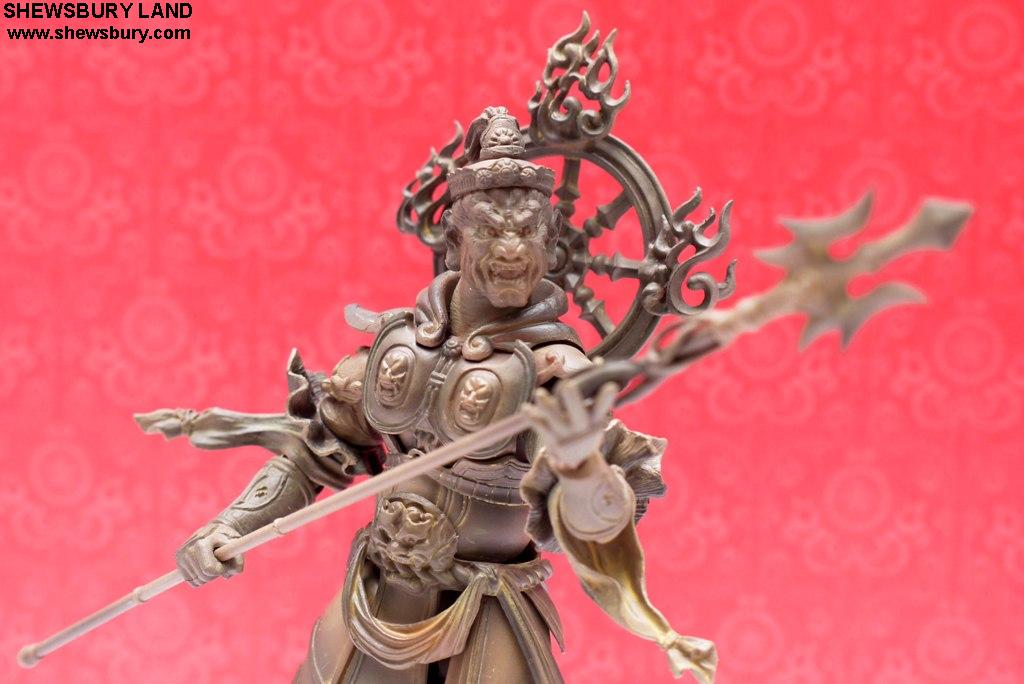 It would be great if you have all 4 of the figures in this "Takeya Buddhist Statue" series, you can pose them this way - they all look great as an "Awesome Foursome" or "Fantastic Four" LOL; 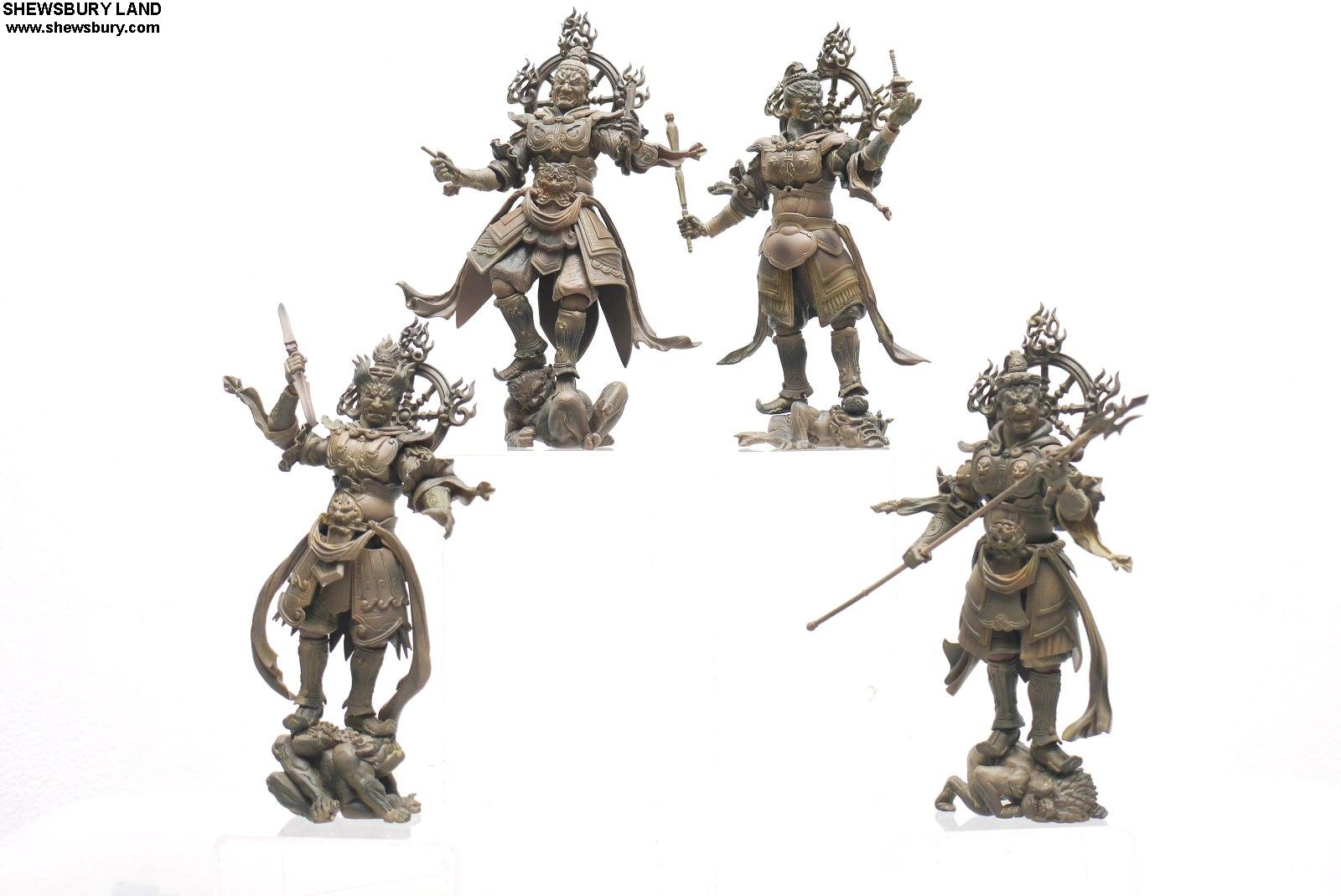 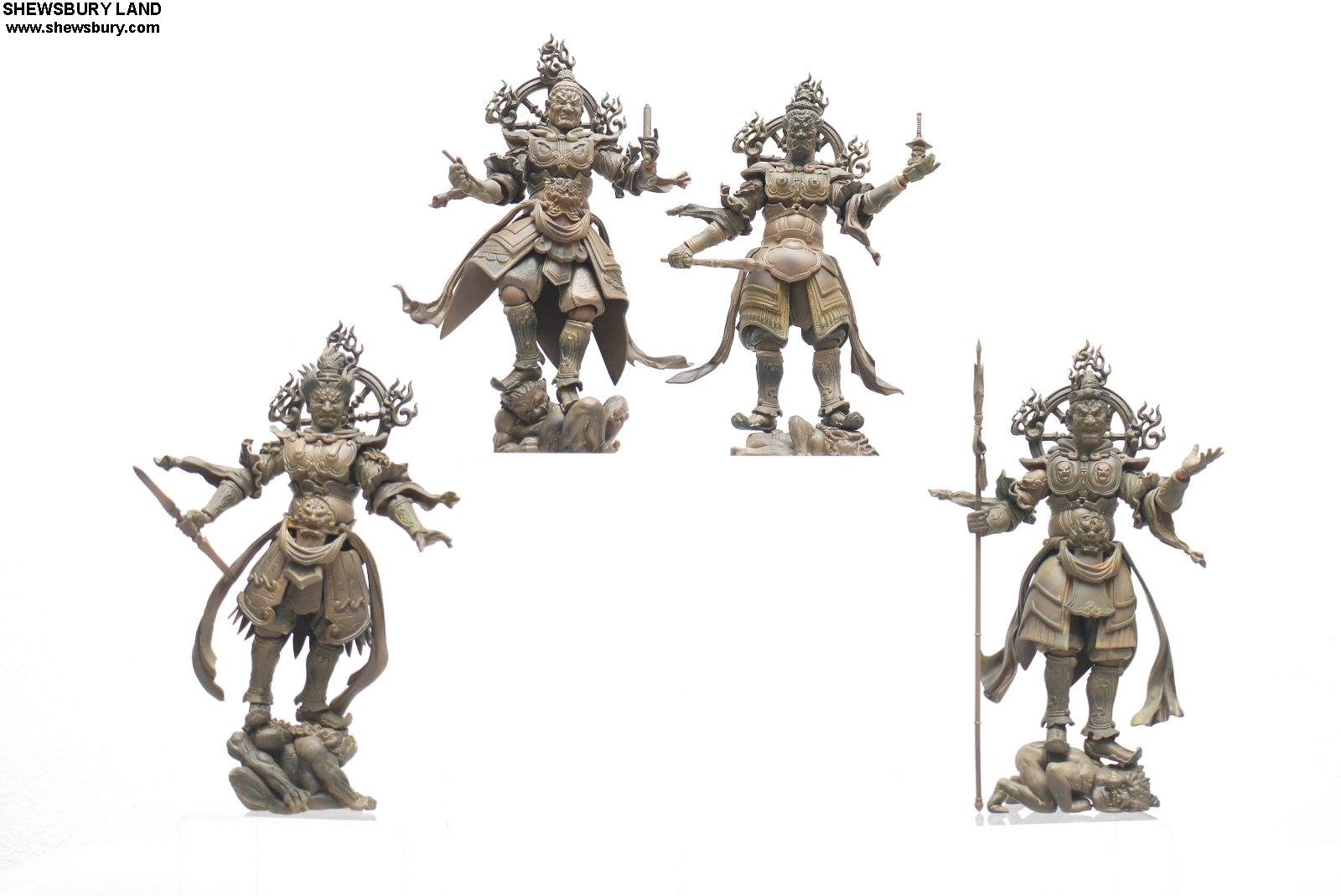 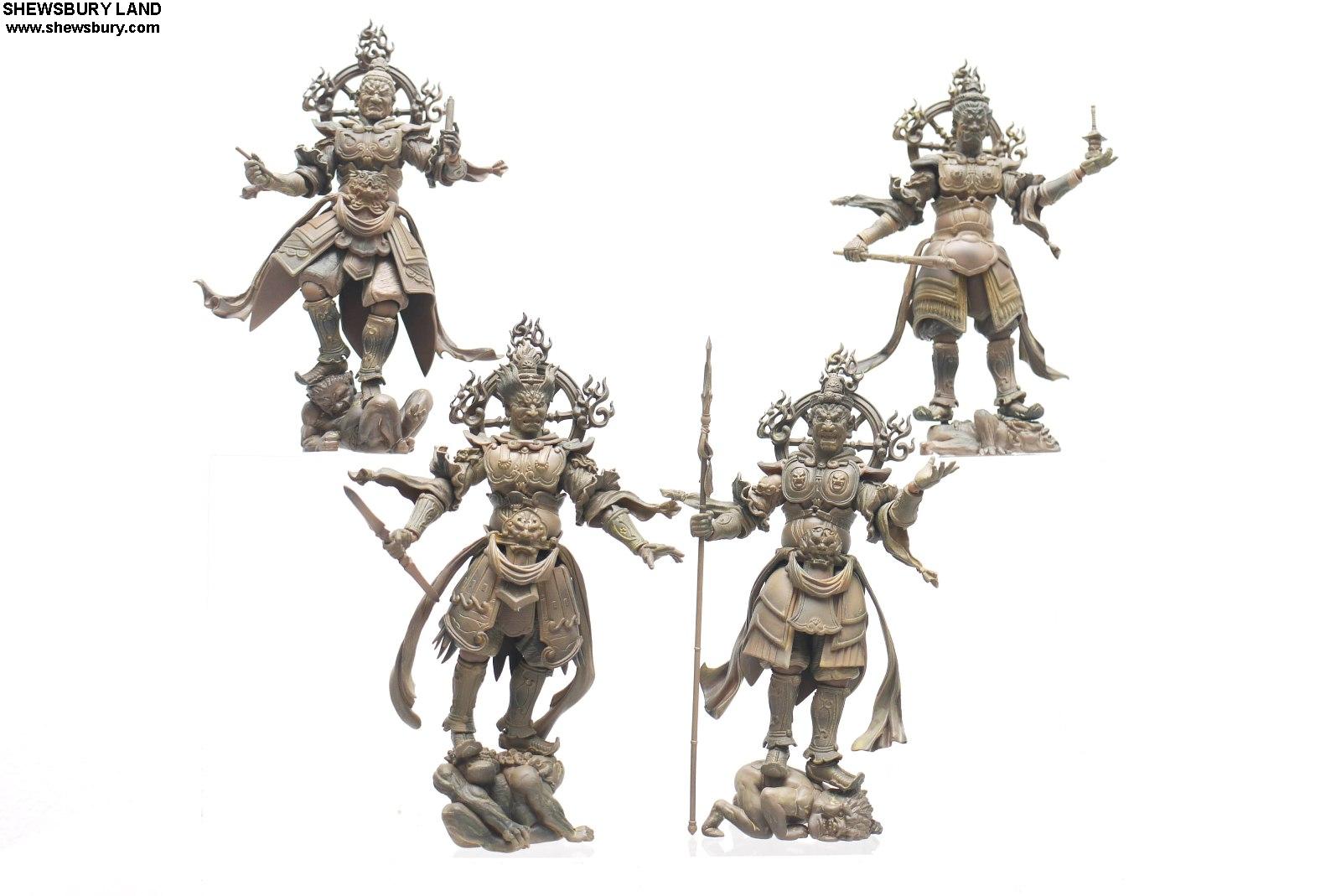 Overall, this figure is another great addition to the series. Just like any other figures, personal taste can be a big factor, some collectors maybe will like this and some others maybe have no interest at all. It's pretty niche but for sure we in Shewsbury Land love them all so much!!!!