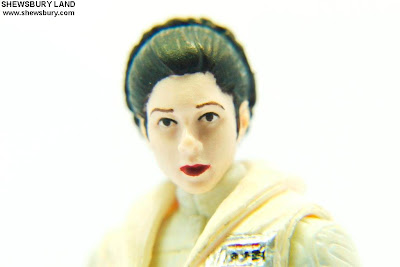 This is the review for the action figure of "Star Wars The Empire Strikes Back - Leia Organa (Hoth Outfit)" from the newly reissued version of the old action figures with the same characters and series name by Hasbro.

I slowly but surely taking out all my Star Wars figures from their packaging now as I will use them as actors/actress in the next long digirama project, some sort of "Star Wars" parody - Shewsbury version.

Nonetheless, let's have a look at this Leia; 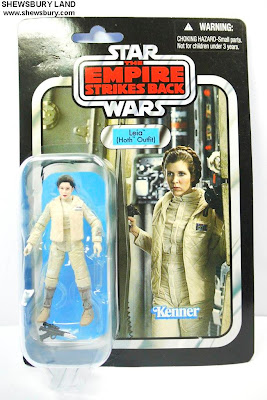 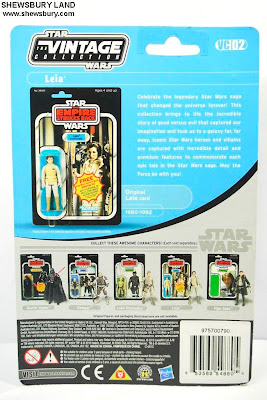 Out of the packaging - not much you get, just the figure and 1 blaster pistol; 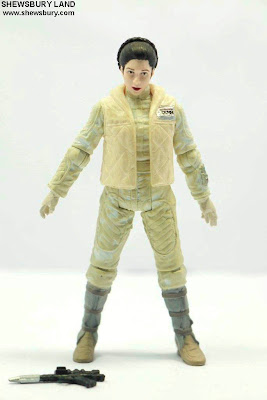 Let's have a look at the action figure; 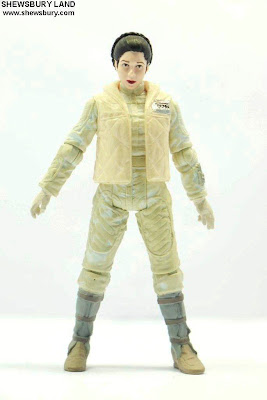 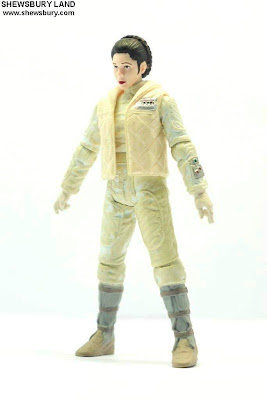 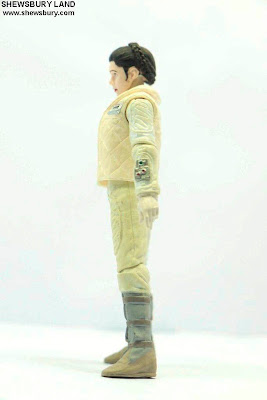 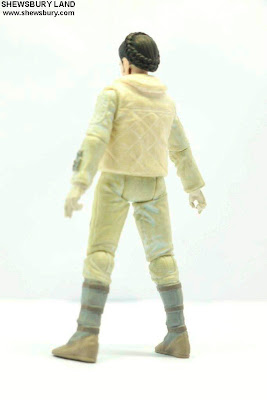 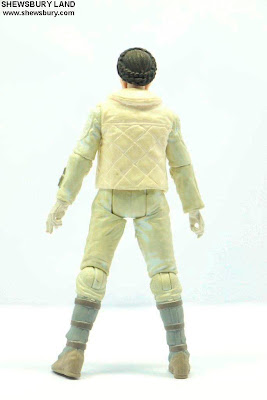 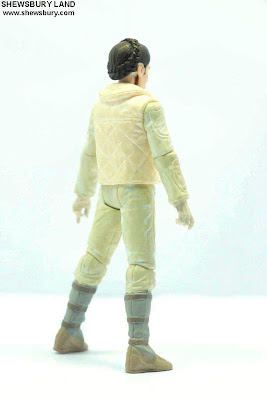 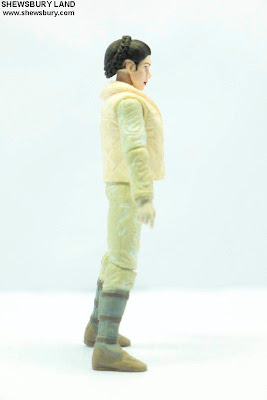 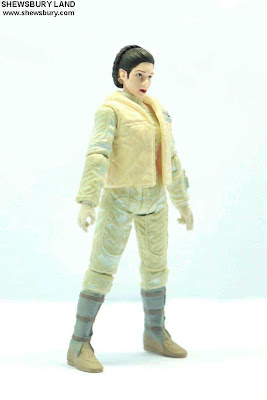 The face sculpt is not as great as Luke Skylwalker figure but I think with such size, I'm happy with what I get;

The detailing on the outfit is quite decent - nothing much to shout about but you can't expect "superiority" at this price level. 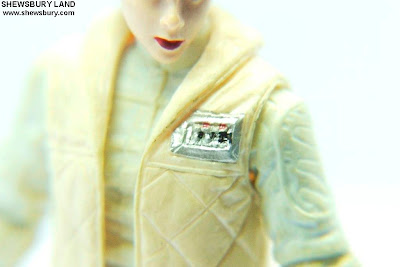 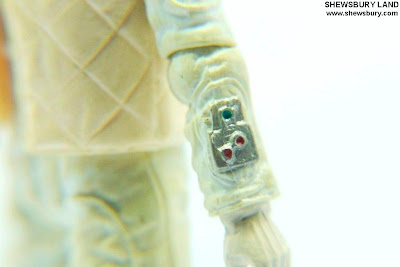 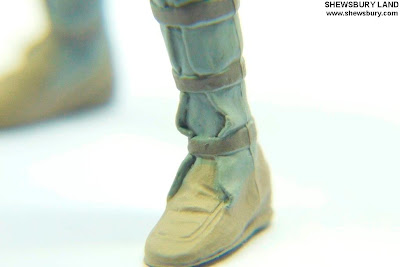 Articulation wise is pretty good, way much better than the old action figures that only have articulation on the shoulder and hip. Now with this new version design, they all can do the usual kneeling pose; 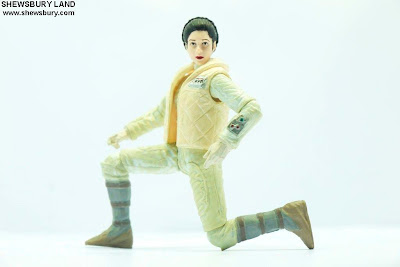 And as a bonus, this Leia also can do these; 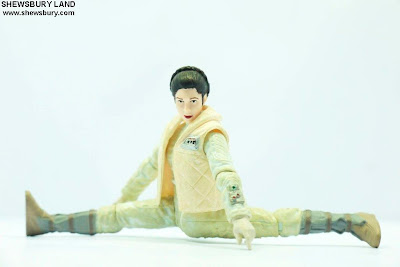 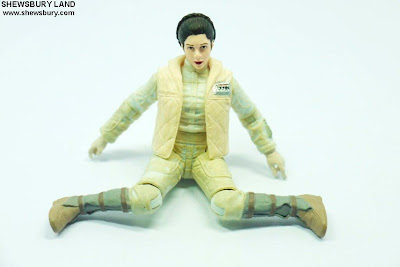 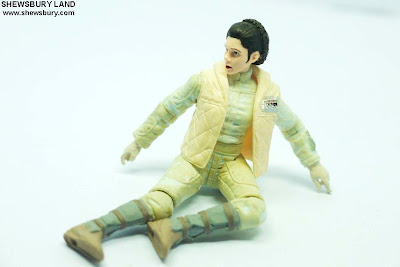 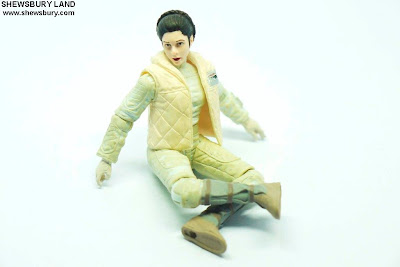 The blaster pistol is the only weapon that comes with this figure. Simple as it is, nothing great and nothing to complain either; 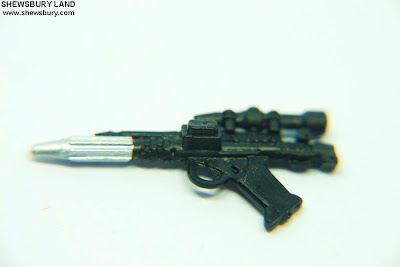 And last but not least, some action pose with the weapon; 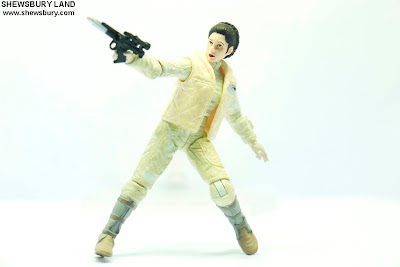 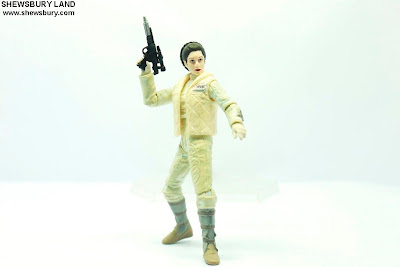 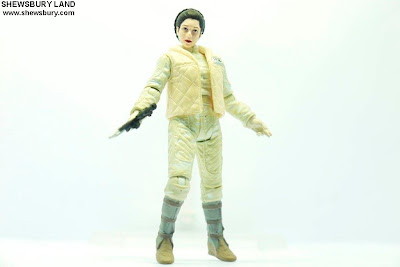 Overall, this is a great action figure produced by Hasbro. Decent sculpt and articulation, comes with a blaster pistol and ready for actions anytime anywhere - what more could you ask for a SGD 20.00 item?

There are other manufacturer out there who could provide a bigger and more detailed figures but surely they come with higher price tags and perhaps are specifically targeted at serious collectors while this 3.75" action figures are widely available from many of the local toy shop or the toy sections of big departmental stores near you and they are suitable for both kids and seasonal adult collectors.