Sounds familiar? not the planet Apollo but rather the "Apollo - Chocolate Layer Cake". I recently found this in the local supermarket and suddenly I decided to give it a try and immediately it become a favorite.

In Malaysia, many kids and teenagers and probably some of the adults knew this product as this is the sponsor for that Saturday and Sunday anime slot (voiced in Malay Language though) at 10.00am or 10.30am - I can't really remember the time now. 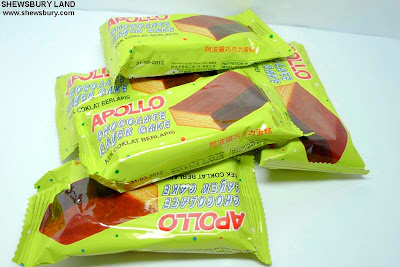 I think it was first started with the long "Dragon Ball" anime and followed by the rest. 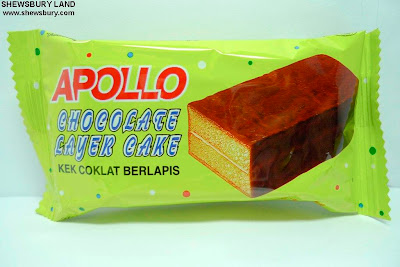 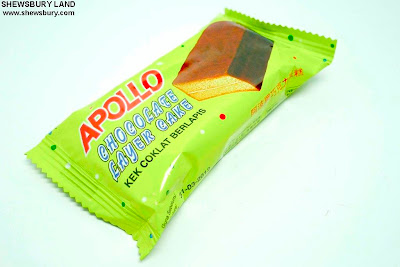 Well, that was long time ago... 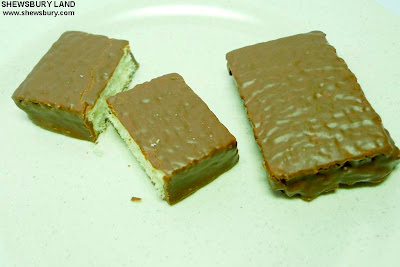 To be honest though, after many years now, this year finally I tried this cake. Unbelievable? That's the truth - all these years I just ignore this stuff and only by chance that recently when I was looking for something in the supermarket and I suddenly saw this item and I say to my self, let's give a try.... 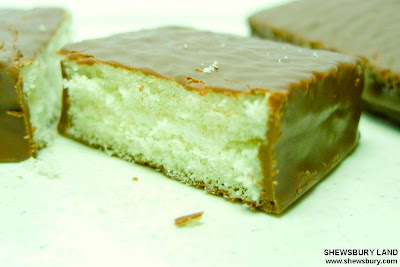 Overall, I think I like the taste, just like any other cakes, it's kind of a little sweet to my liking but I think I can live with it.. 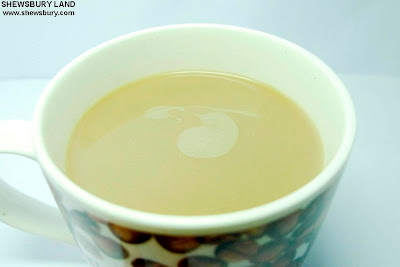 Eat it together with a glass of Milo (some sort of hot chocolate drink) or coffee or tea, it can be a brilliant instant breakfast menu set... 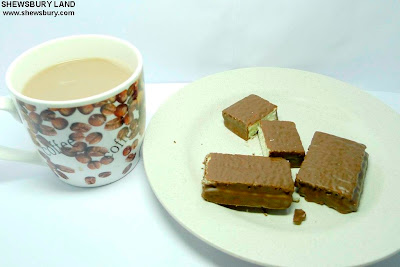 I would love to try the strawberry and that milk and cocoa twins flavor next time (if I can find it).

Do you know about this "Apollo - Chocolate Layer Cake" ? Have you tried it before? Which flavor is your favorite?