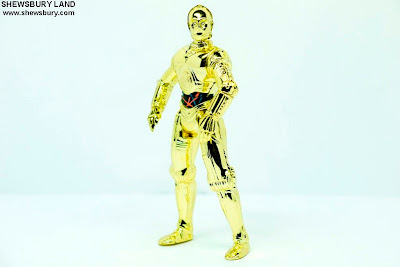 Continuing with my old Star Wars collections, this is now the review of the gold robot, C3P0 - probably the most popular gold colored robot apart from Hyaku Shiki and Akatsuki Gundam LOL... 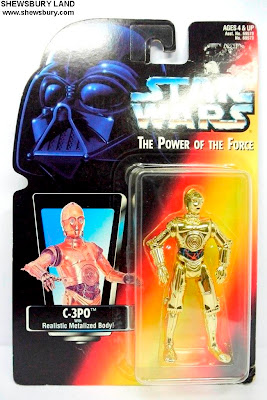 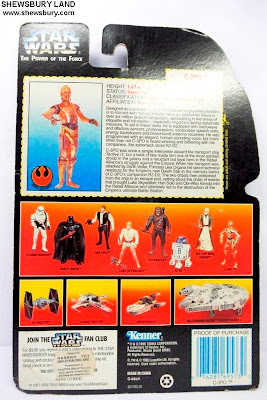 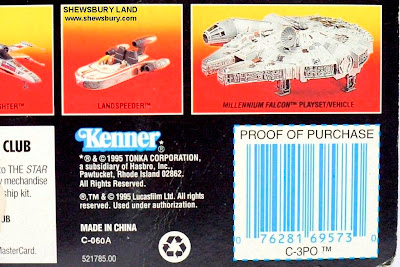 Let's have a look at this C3PO; 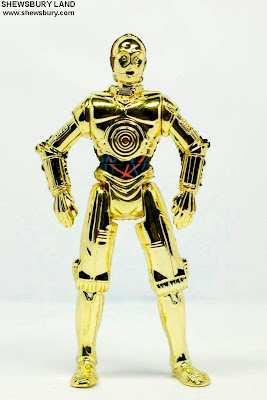 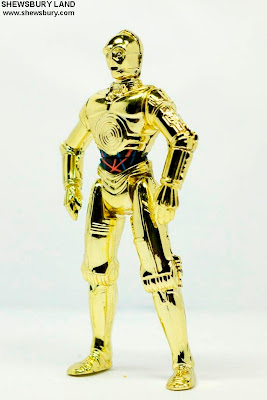 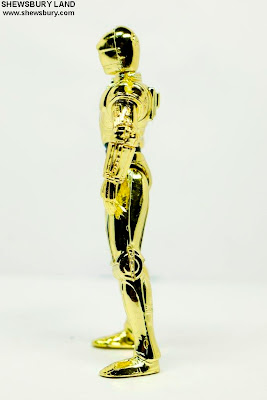 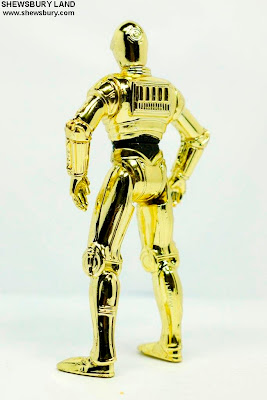 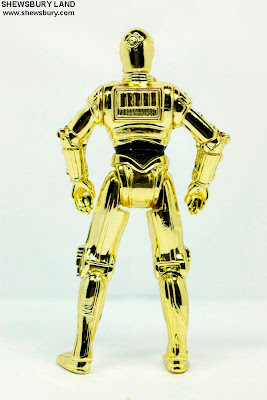 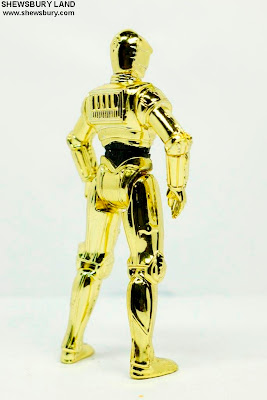 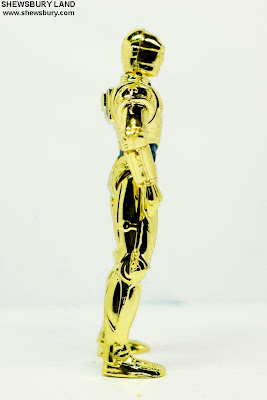 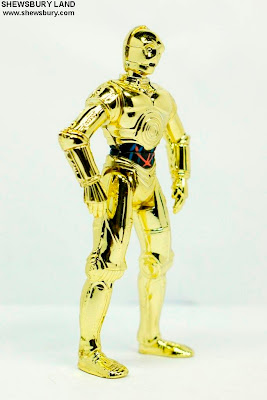 One thing I like about this particular old version is that the gold color is seriously fascinating. As for the detailing, well, it's a mass produced item available at decent price (about SGD 20.00 in here) - so overall it's decent but nothing spectacular.... 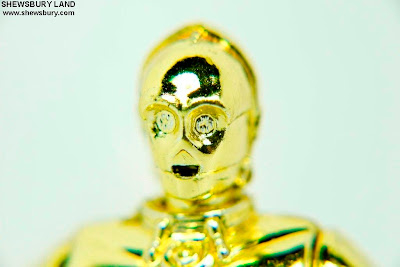 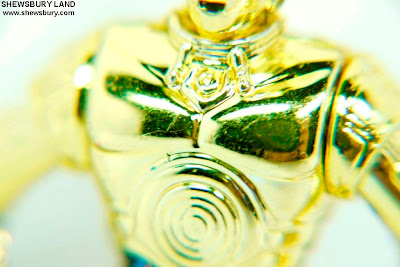 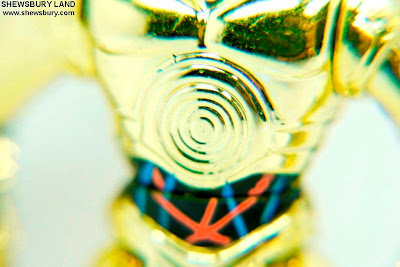 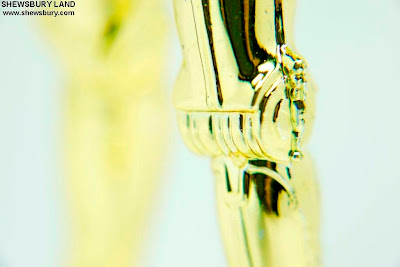 So there will be no kneeling pose at all... the following picture shows the best this guy can do; 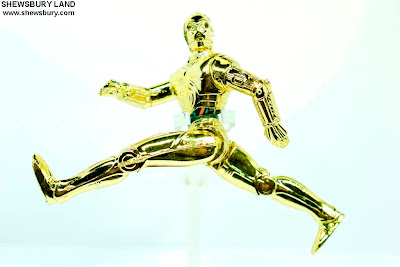 Anyway, even in the movie, C3PO is 1 stiff mother fucker, he is never known for his agility or acrobatic movement.... we knew him as lousy gold robot who have limited limbs movement, talk a lot and kind of "coward". He is after all an important comic relief in the long saga. 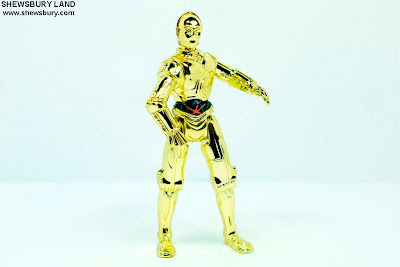 The world most popular "robot-couple" - R2D2 (modern version with lights and sound and battery) and the featured vintage C3PO: 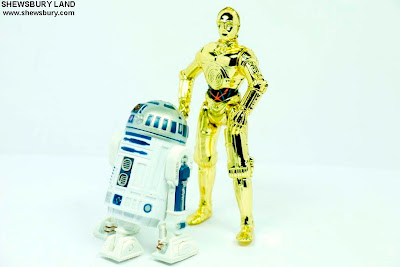 Overall, this is a great action figure produced by the then Kenner / Tonka Corporation - a subsidiary of Hasbro way back in 1995. Gorgeous gold color with decent details and absolute minimal on articulation, when you have it now and compare it to the modern Star Wars action figures issued/re-issued in recent years, you can feel the "vintage" feeling of this C3PO.